Brace Yourself, It’s Tech Earnings Season. Yahoo and Intel Up Next 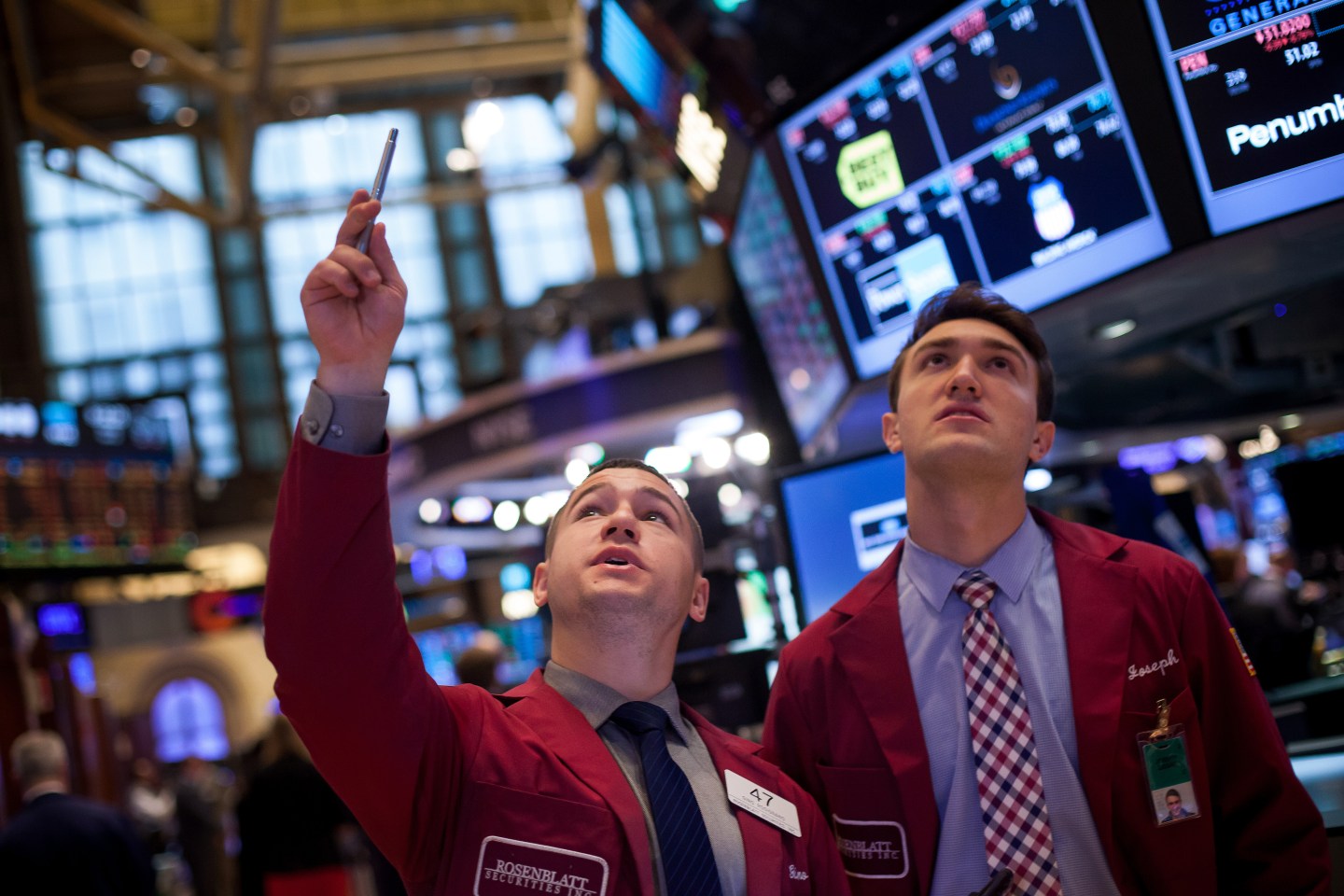 In recent years, as the culture of Silicon Valley has seeped into the mainstream, I’ve found my “normal” friends (the ones that don’t work in tech) increasingly want to understand how the tech world’s wonkier corners work, be it venture capital, virtual reality, or startup business models. When Facebook’s newest feature affects 1.6 billion people, or Apple’s newest iThing could soon be in the hands of hundreds of millions of people, it only makes sense that the world wants to learn about it.

One corner of tech coverage that the average consumer has remained firmly uninterested in is public company earnings reports. I explain earnings calls to my normal friends as an accounting concert I attend with all my competitors four times a year. Shockingly, they’re not dying to hear more.

That magical time of year kicked off last night with Netflix’s (NFLX) mixed quarter (and major after-hours sell-off) and IBM’s (IBM) 16th consecutive quarter of revenue declines. It’ll only get uglier tonight, when Yahoo (YHOO) reports what’s expected to be a grim quarter. Even though I don’t expect CEO Marissa Mayer to reveal much about Yahoo’s auction, which closed first round bids yesterday, I do expect her to get lots of questions about the process itself, which some potential bidders last week described to Fortune as “a f–king joke.” Intel (INTC) is also on deck, and it has plenty to prove with its burgeoning data center business.

But this earnings season won’t be a total catastrophe. Despite caution and uncertainty in the global tech markets, business has, apparently, been booming for digital advertising. Analysts expect Facebook (FB) and Google (GOOG) to surge, as they have for the past few years. It helps that they’re soaking up all the screen time: Google, which reports earnings on Thursday, now owns seven products with a billion users, and Facebook, which reports next week, has “two more Facebooks lurking inside Facebook,” according to Credit Suisse analyst Azar Boemh.

Which reminds me of another thing I like to tell my normal friends about earnings calls: They’re so boring you almost forget how much power is on the line.