IBM Goes On The Offensive While Revenue Declines 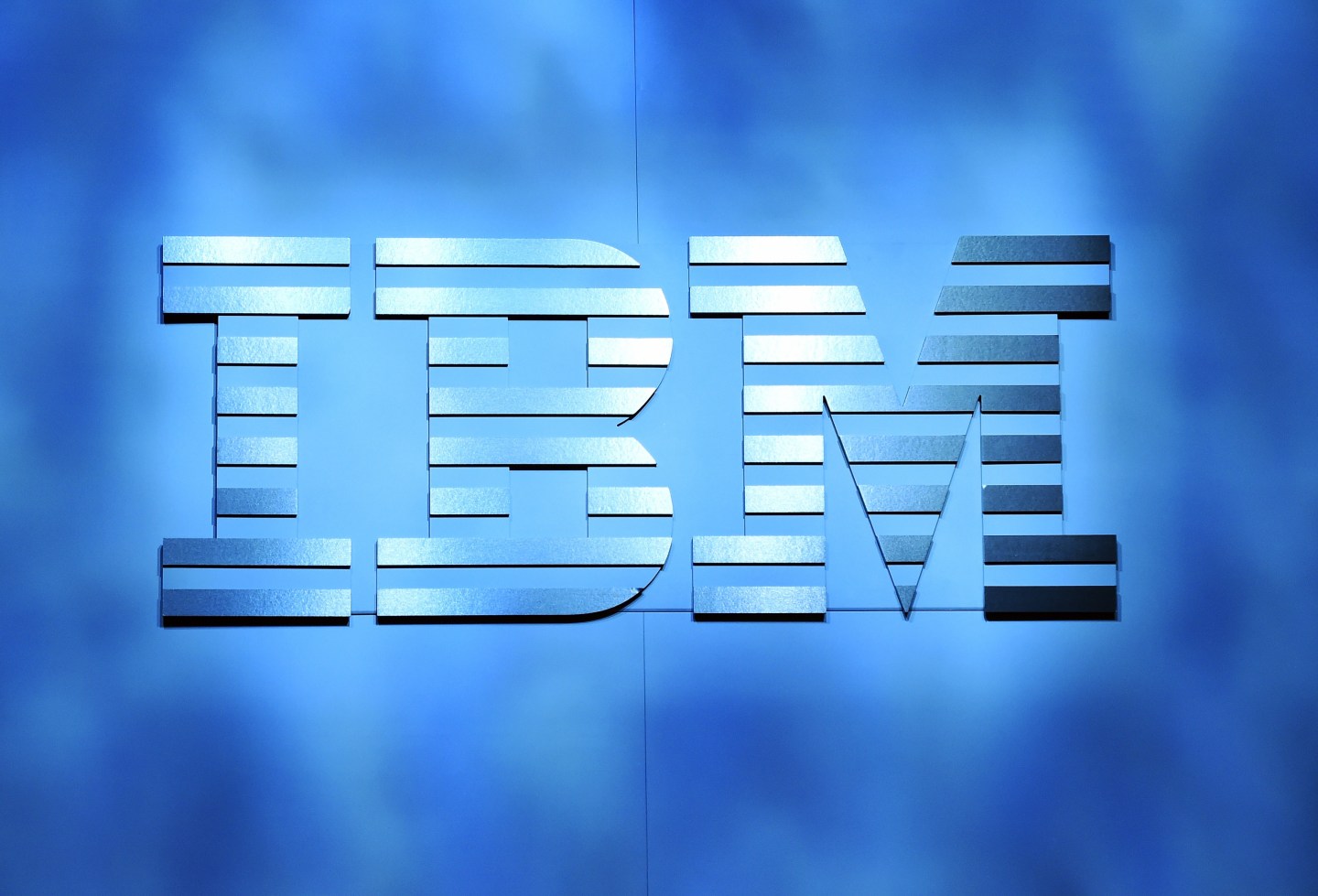 No amount of financial wizardry can change the fact that IBM has suffered sixteen straight quarters of declining revenue.

But rather than focus on the negative, IBM (IBM) executives took time during a call with investors to talk about the positives the company is seeing. IBM CFO Martin Schroeter focused on IBM’s recent decision to overhaul its financial reporting to highlight the areas where IBM wants to dominate, which includes cloud computing and data analytics.

As part of the financial rejiggering, IBM now breaks out revenue for its “cognitive solutions” business that includes its Watson data crunching service as well as more old-school data-crunching software used by banks and other financial services groups. But while IBM now reports revenue for its cognitive solutions unit—which declined 1.7% to $4 billion—it still doesn’t say how much Watson contributes to the unit.

Schroeter said Watson generated a “strong double digit performance”—whatever that means—but it apparently wasn’t enough for the cognitive solutions group to post gains. Instead, it was IBM’s older transaction software and related data analytics technologies that were to blame, Schroeter explained.

Falling sales of IBM’s older products is why the company has been so aggressive in investing in newer areas like Watson, security, and cloud technology through a series of blockbuster acquisitions, including its February purchase of healthcare company Truven Health for $2.6 billion. It also bought The Weather Company in a deal reported to be worth over $2 billion in October.

The decline is also why IBM chose to slash an undisclosed number of jobs recently, although Schroeter said the layoff decision was to “rebalance the skills” of its workforce. IBM plans to hire people in the areas where it wants to bulk up like cyber security, data analytics, and cloud computing.

Eventually, the new hires will offset the number of workers being eliminated. The goal is to add new workers to areas of growth rather than expanding departments in which sales are eroding.

IBM shares fell nearly 5% in after-hours trading on Monday to $145.