IBM Vows Transparency on Financial Reporting, With One Big Exception 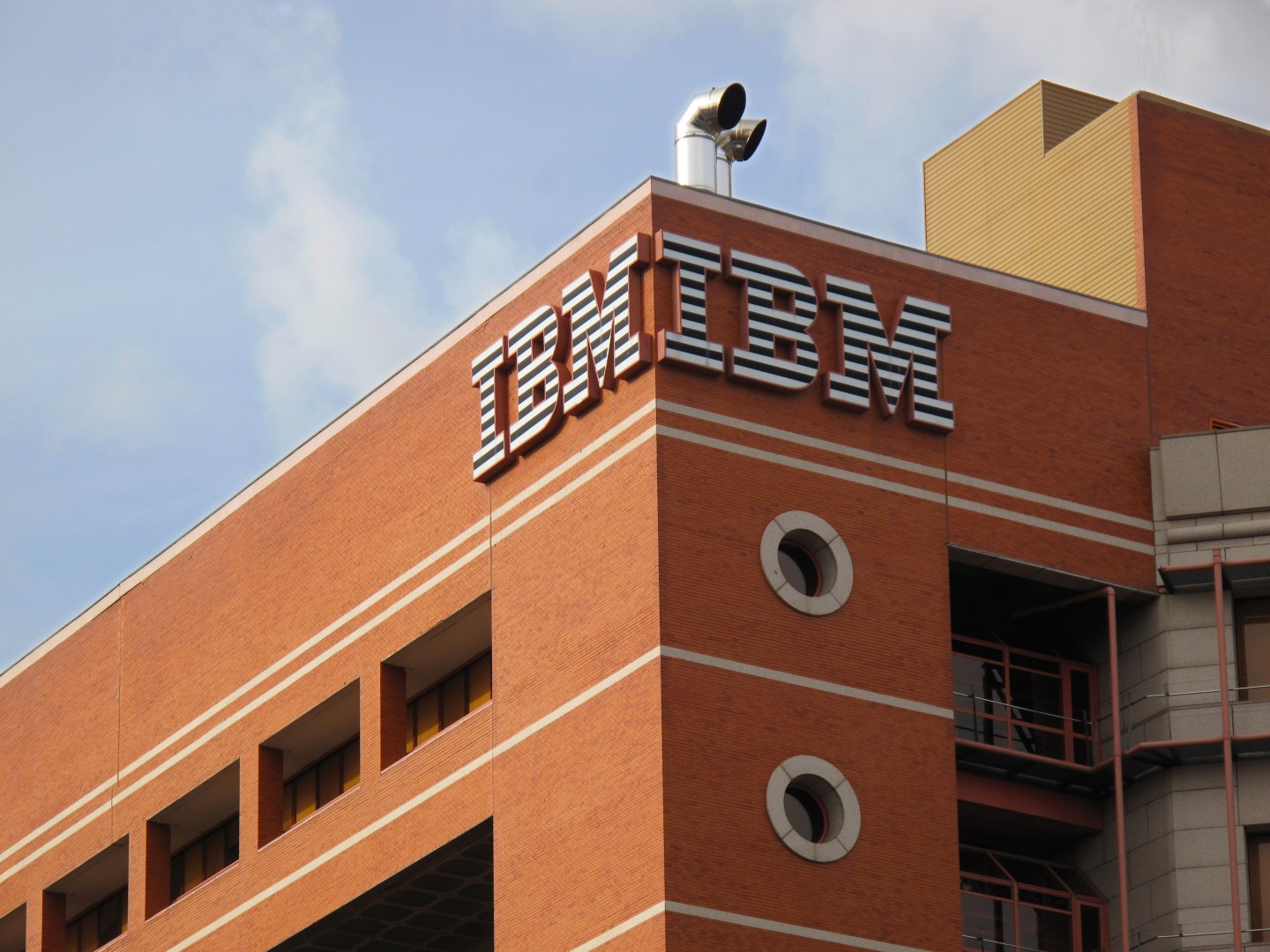 Last week, IBM explained how it is changing the way it will report revenue from its various product groups. Starting this year, the company is basically taking the key pieces of its software business and divvying them up among its cognitive solutions, technology solutions, and hardware units as it deemed appropriate. (See the chart below.)

The stated goal is to be more transparent to shareholders and analysts. But the “cognitive computing and cloud company” would not budge on providing detail on the one business everyone wants to hear about: Watson, the centerpiece of IBM’s (IBM) cognitive computing push.


If transparency is the object, why not just break out Watson, one analyst asked during a Q&A session. But Rometty stuck to her guns, essentially saying Watson is an embryonic business that needs to be protected at all costs.

“We are building an era, a platform, an industry, and making a market with it,” she said. “We have competitors who don’t disclose for a decade, [so] I’m going to protect it and nurture it—we will disclose eventually.”

The idea behind cognitive computing, or artificial intelligence, is that the computer can learn by doing, getting at its tasks better over time by crunching more information. That iterative process of ingesting more information is what led Watson to its victory over two human Jeopardy champions five years ago.

Watson’s problem is the perception that it is a conglomeration of whizzy technologies that require a big service investment to get up and running. Customers may want that cool technology, but they want to buy a product, not an integration project. This may be one reason IBM formed a Watson unit two years ago.

David Kenny, the former chief executive of The Weather Company, which was bought by IBM earlier this year, is now general manager of the Watson business. In an interview with Fortune last month he said, “IBM has the lead in cognitive computing and they want it to become more product-ized and repeatable.”

He also noted, in response to a question, that IBM’s Watson already makes money, but declined to provide further detail.

At any rate, financial analysts were encouraged that IBM is moving in the right direction in terms of clarifying how important its new businesses are doing. But they still want more clarity on Watson specifically.

Cognitive and cloud “are more vision than financial reality today,” wrote Bernstein Research analyst Toni Sacconaghi in a research note after the meeting. He estimates that Watson accounted for less than $200 million in revenue for IBM’s FY 2015, ending Dec. 31.

For more on IBM’s evolution, watch our video.

Morgan Stanley (MS) analyst Katy Huberty gave IBM credit for providing something, but not a full read on Watson. She noted that the best indicator of Watson’s strength is found in the software solutions sub-segment of cognitive computing, and that showed flat revenue last year.

Many large, legacy tech companies face the same issue as IBM: They’re trying to build nascent, potentially big, new product lines, while managing the decline of older offerings. Some had hoped that Amazon finally breaking out sales figures for its Amazon (AMZN)Web Services cloud unit last year would prompt similar actions across the board. But so far, that has not been the case.