Ex-NFL Pros Out at VC Firm They Co-Founded 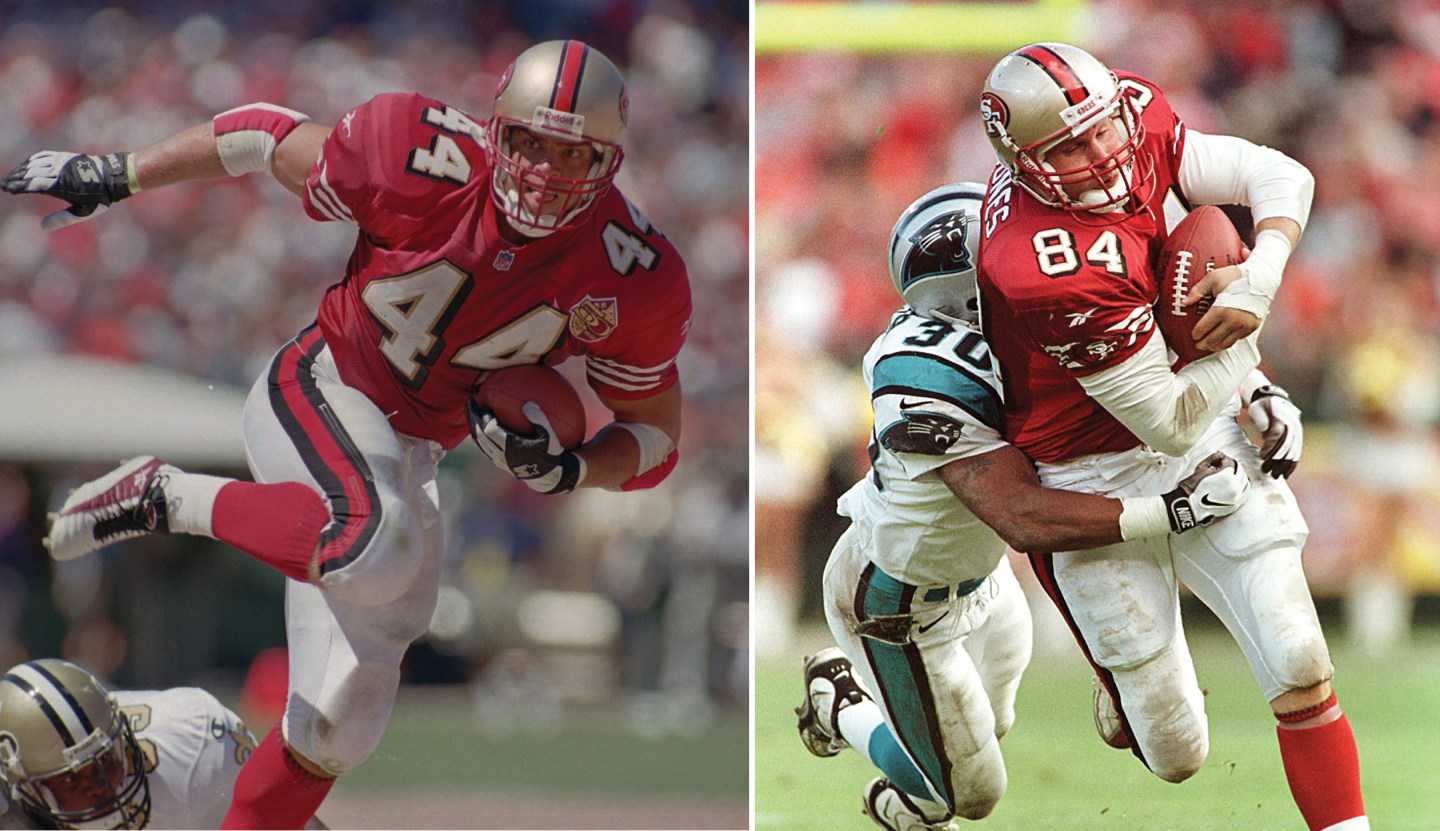 Now, Jones and Vardell are expected to exit Northgate by year-end, according to a memo addressed to firm investors that was obtained by Fortune.

The backstory here is that the pair sold a majority stake in Northgate six years ago to Indian financial services company Religare Enterprises, which basically acted as a passive owner. This week, Religare announced that it was selling its stake to The Capital Partnership, an investment advisor with offices in London and Dubai.

In its press release, Religare said it would acquire “100% of the ownership” of Northgate, and didn’t include any quotes from either Jones or Vardell. It seemed unusual, given that Northgate management maintained minority ownership under the Religare deal, and because you’d normally want the actual investors to retain some skin in the game.

Ali Ojjeh, TCP’s founding partner and CEO, said that the “100%” wording was just related to drag-along rights in the Religare agreement and that existing Northgate management would remain under “long-term agreements.” Moreover, he said that Northgate executives would own more of Northgate than they had previously, under the terms of a new employee stock option plan.

“Of course they’re staying,” Ojjeh added. “The assets walk out the door each night.”

We reported those details on Monday in Term Sheet, Fortune‘s daily newsletter on deals and deal-makers. Soon after, however, we received the memo from Northgate to its limited partners, which told a very different story.

Specifically, the service agreements with Brent Jones and Tommy Vardell will expire by December 31 (or possibly earlier, depending on when the deal actually closes). The memo does say that the pair “under certain circumstances … may continue to provide consulting and other management services in support of funds managed by Northgate,” but it appears that both “assets” are indeed walking out the door. Moreover, it is unclear what will happen to existing Northgate funds, as both Jones and Vardell are listed as key men.

At best, Ojjeh misled Fortune (and, by extension, the market). At worst, he lied.

After receiving the memo, Fortune reached out to Ojjeh for further comment but did not receive a response, nor did we hear from other members of TCP management. We did receive a statement by email from a PR firm representing TCP, saying, “We don’t typically discuss in public the terms of partner agreements, and hope for no misunderstanding.” Except Ojjeh did discuss those terms, but not accurately.

Hosein Khajeh-Hoseeiny, Northgate’s managing partner who joined in 2004, is expected to be named CEO and relocate to California from London. Ali Ojjeh will serve as chairman.

Jones did not respond to a request for comment, and it is unclear what he and Vardell plan to do next.

Editor’s note, May 20, 2019: A Northgate spokesman said both Jones and Vardell continue to serve as senior advisors to the firm and did not depart in 2016 as documents at the time indicated.