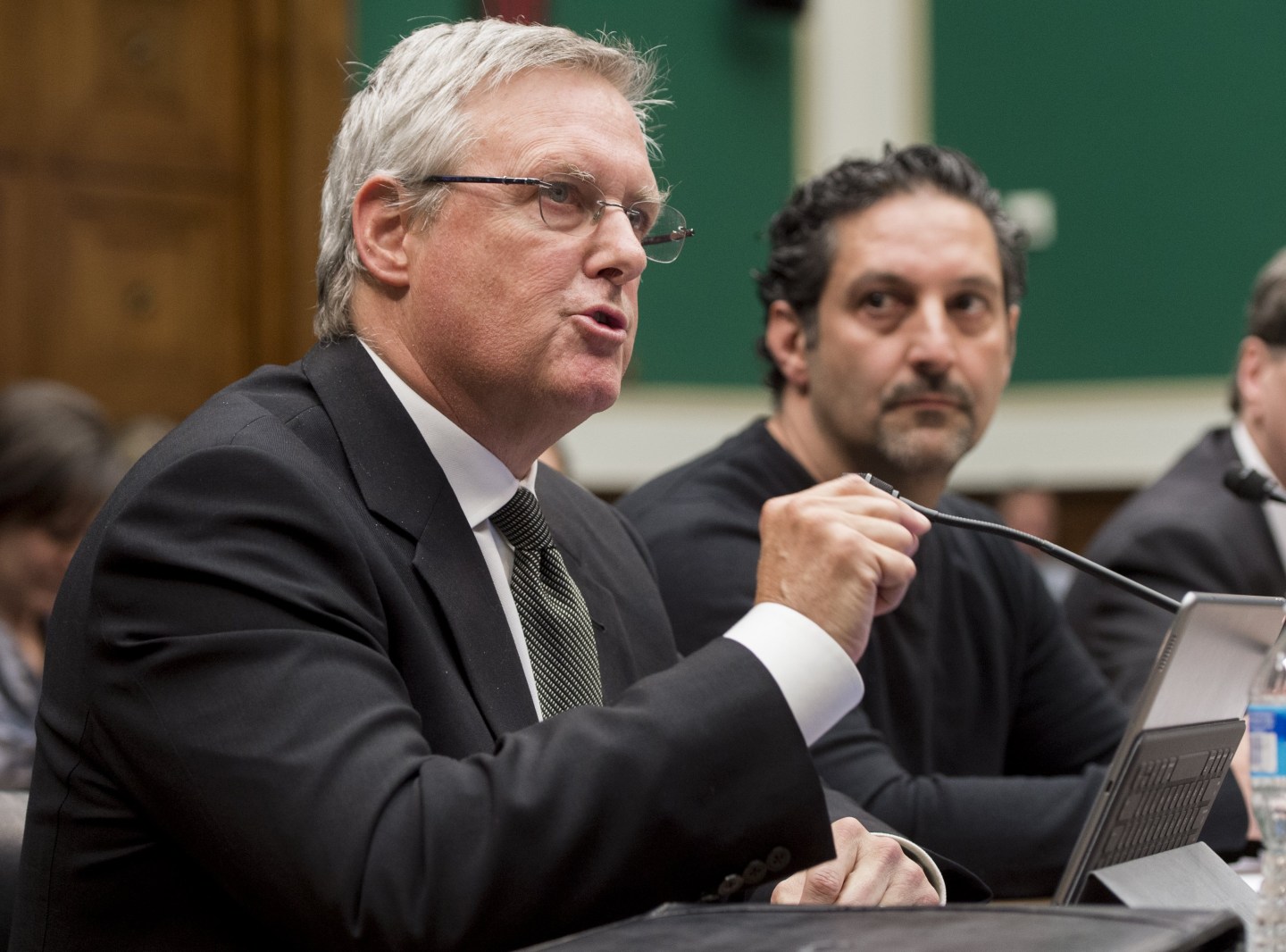 Apple confirmed that the Chinese government has sought access to its source code, the confidential programming underlying the iPhone, but that it rebuffed the demands.

“We have been asked by the Chinese government,” Apple general counsel Bruce Sewell said on Tuesday at a subcommittee hearing of the House Energy and Commerce Committee. “We refused.”

The question of whether Apple granted China special access has come up several times during the company’s recent fights with U.S. law enforcement over breaking security protections on iPhones. Some lawmakers on Tuesday’s panel questioned whether Apple had given special treatment to China that it refused U.S. authorities.

Sewell said the Chinese request had come in the last two years as he repeatedly sought to make the point that Apple had not given access to the iOS software code that runs the iPhone. Seeing the underlying code could allow government experts or hackers to develop new ways to crack through the device’s security protections and access users information.

“We have not provided source code to the Chinese government…I just want to be very clear on that,” Sewell emphasized. Apple may be looking at adding further encryption protections to data it stores for customers in its iCloud service, but it has made no announcement yet, he added.

The hearing marks the second time Apple officials have been called before Congress to explain the company’s position on iPhone security since it challenged a court ruling in California that ordered the company to create a new version of the iOS software with weakened security. The FBI sought the order to get access to information on a phone used by deceased San Bernardino shooter Syed Rizwan Farook.

At one point in its court filings, the FBI said it might demand access to Apple’s source code if the company did not help unlock Farook’s iPhone. The FBI later withdrew all its demands in the case, saying it found another way to unlock the phone without Apple’s help.

Separately, Apple late on Monday released its semi-annual transparency report indicating that it cooperated with the vast majority of U.S. law enforcement requests for data related to its devices and services. Apple was able to provide data in 80% of device-related requests and 82% related to iCloud and other services. In other cases, Apple often could not comply because it had no data.