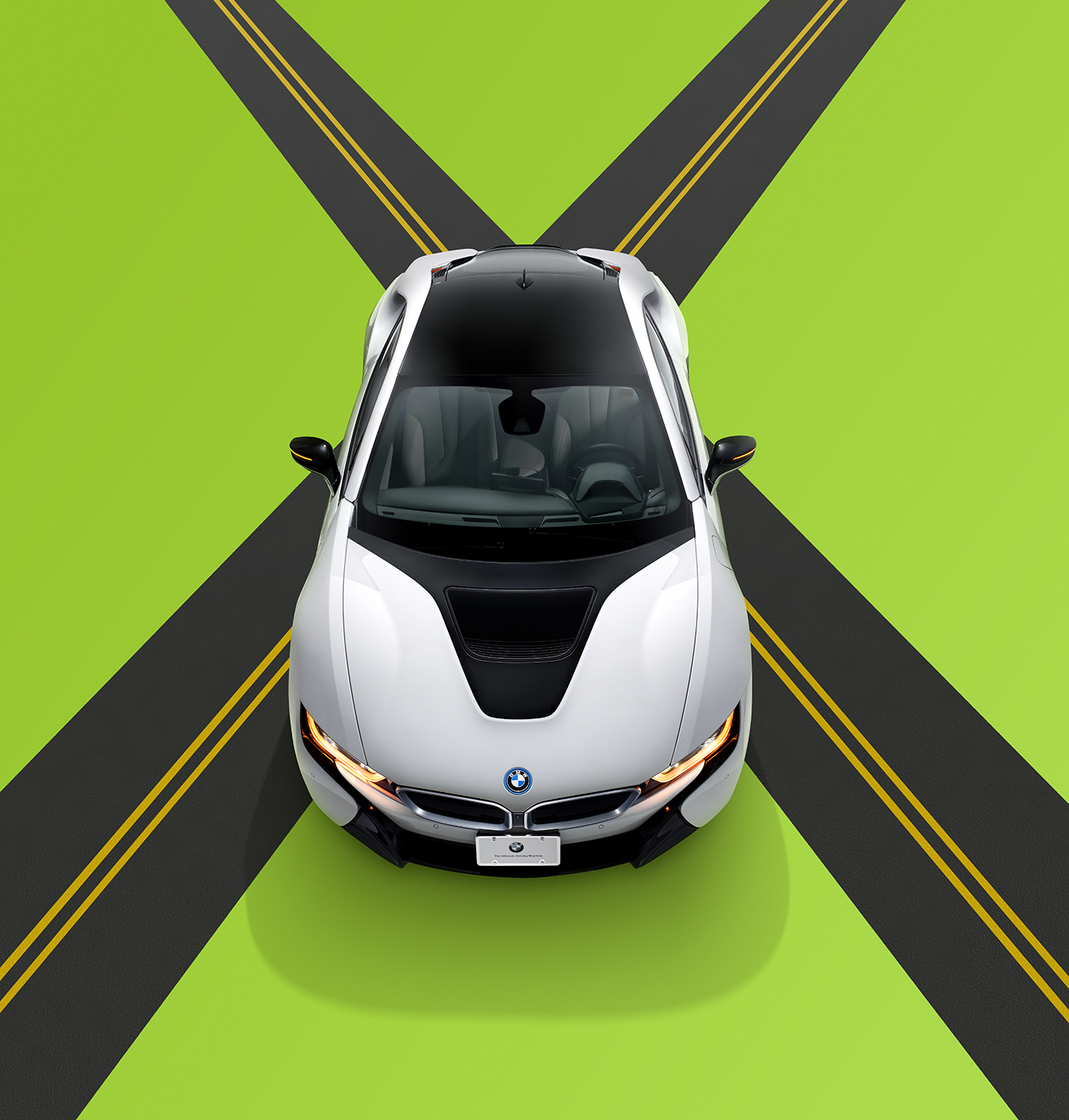 The people behind some of the most acclaimed electric vehicles on the roads have defected to China, according to Bloomberg.

The news agency reported that Benoit Jacob, the designer of the i8 sports car, has jumped ship to join Future Mobility, an EV startup backed by Tencent Holdings (TCEHY), noted mainly for its social media and online gaming operations, and microelectronics group Foxconn Technology (FXCNY), which makes the iPhone for Apple Inc. (AAPL). Neither company has any pedigree in making cars, although a third shareholder, China Harmony New Energy Auto Holding Ltd., is an established dealer in luxury cars across the country.

Jacob will be joined at Future Mobility by Dirk Abendroth, who heads the i-Powertrain department and Henrik Wenders, a vice-president for product management.

They’ll all be linking up again with Carsten Breitfeld, the former project manager for the i8, who was named CEO of Future Mobility in February.

BMW didn’t immediately respond to a request for comment, but Bloomberg said both Abendroth and Wenders confirmed they were joining Future Mobility.

If the story is confirmed, it’s a huge statement of ambition by the Chinese groups, one that mirrors the ambitions of the country’s government to cut road pollution as fast as possible and get ahead of the game in designing the auto of the future. Both Tencent and Foxconn have extremely deep pockets: Tencent has a market capitalization of over $200 billion, while Foxconn’s is around $40 billion.

It also raises more questions, in the wake of the Volkswagen emissions scandal, about the ability of Germany’s carmakers to meet the same challenges. BMW is widely acknowledged as being the most advanced of the major German carmakers as regards electric vehicles.

Bloomberg said Future Mobility intends to base its research and development in Shenzhen, but to have units in Europe and Silicon Valley to focus on powertrain issues and autonomous driving, respectively.

China is currently the world’s second-largest market for electric vehicles, with just under 250,000 being sold last year, according to the China Association of Automobile Manufacturers. Thanks to a low base and a generous range of government subsidies, sales are growing exponentially, rising 450% in 2015.