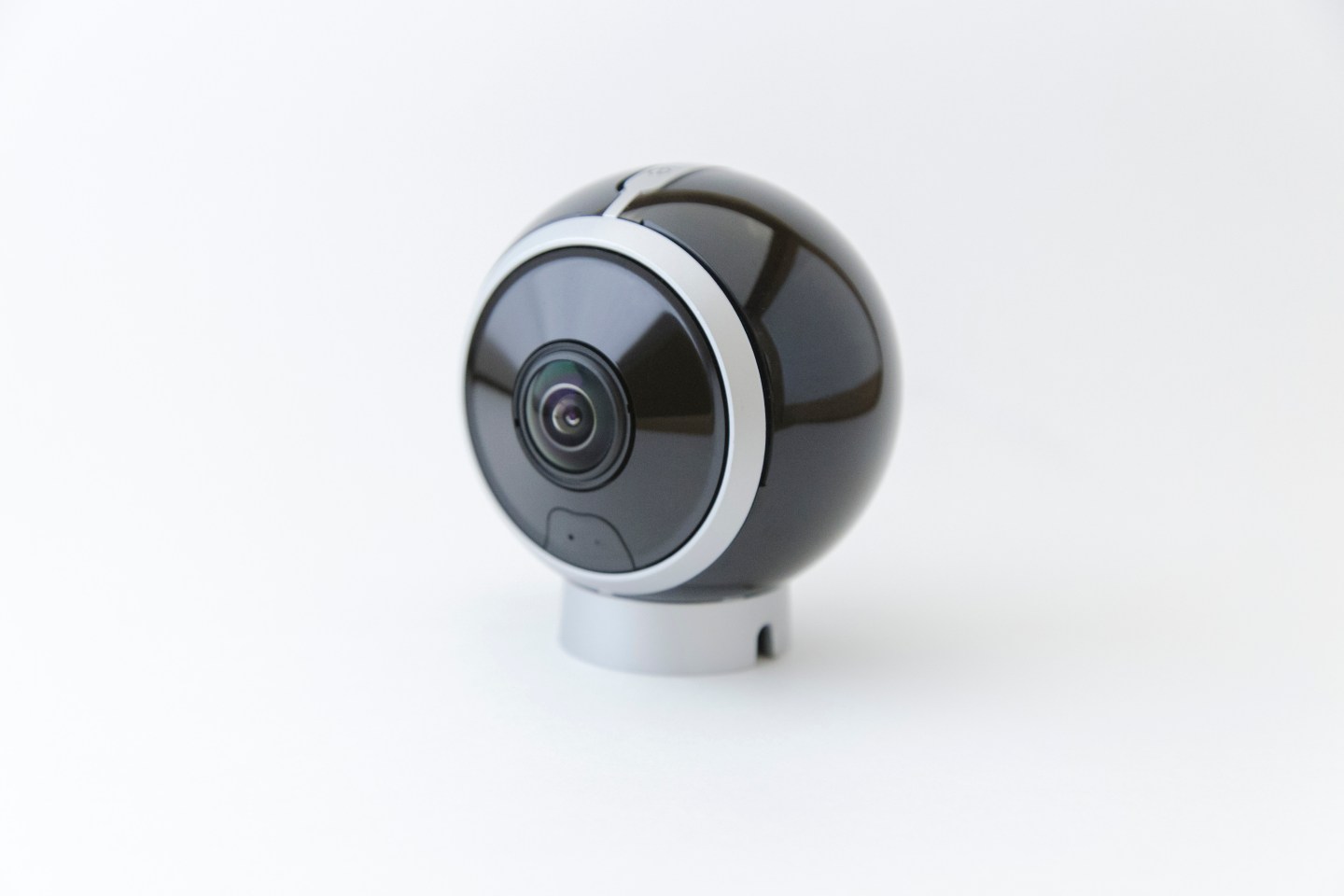 IC Real Tech has partnered with Google (GOOGL) to integrate YouTube 360 livestreaming capabilities into its ALLie Camera, which makes its debut at the National Association of Broadcasters (NAB) trade show in Las Vegas this week.

Consumers will also be able to use the $500 camera to share 360-degree videos on Facebook’s 360 video platform. And the camera will support all existing virtual reality headsets, including Google Cardboard and Facebook’s Oculus Rift.

According to Mark Sherengo, vice president of marketing at ALLie Home Camera, the 4K camera was designed to be always on and will not overheat or be limited to battery life. The ALLie Camera also has two-way communication, is capable of commercial integration, and has a night mode.

“We think this flexibility will appeal to a large group of users beyond families, including music venues, sports teams, and vloggers,” Sherengo says.

The camera can be accessed on any iOS or Android device via the ALLie app, which includes swipe, zoom, and pan functionality with no blind spots. ALLie ships with a virtual reality headset for mobile devices. It does not currently come with any editing software, which is something many other cameras include.

One competitor ALLie will face this year is Sphericam 2, which is also on display at NAB. Sphericam just received a $5 million investment from Chinese online and mobile game company Kingnet Technologies, following a $450,000 Kickstarter campaign. Full-scale production of the 4K 360-degree livestreaming camera is scheduled to begin at a U.S. production facility this July.

For more on 360-degree cameras, watch:

Jeffrey Martin, Sphericam founder and CEO, said in a statement that the $2,499 camera was designed with professionals in mind.

“We invested in Sphericam because it’s clear that it’s more than just a VR hardware company,” Wang Yue, CEO of Kingnet Technologies, said in a statement. “Sphericam is building a bridge between people’s real-world experiences and the VR space.”

Jorge Aguilar, executive director of brand strategy at marketing agency Landor, believes consumer behavior could drive the growth of this new virtual reality category depending on the rate of adoption of image and video in social media platforms. He says 360-degree cameras have the potential to enhance the consumer experience of social platforms such as Instagram, Snapchat, and Pinterest.