What It’s Really Like for Millennials Working in Silicon Valley 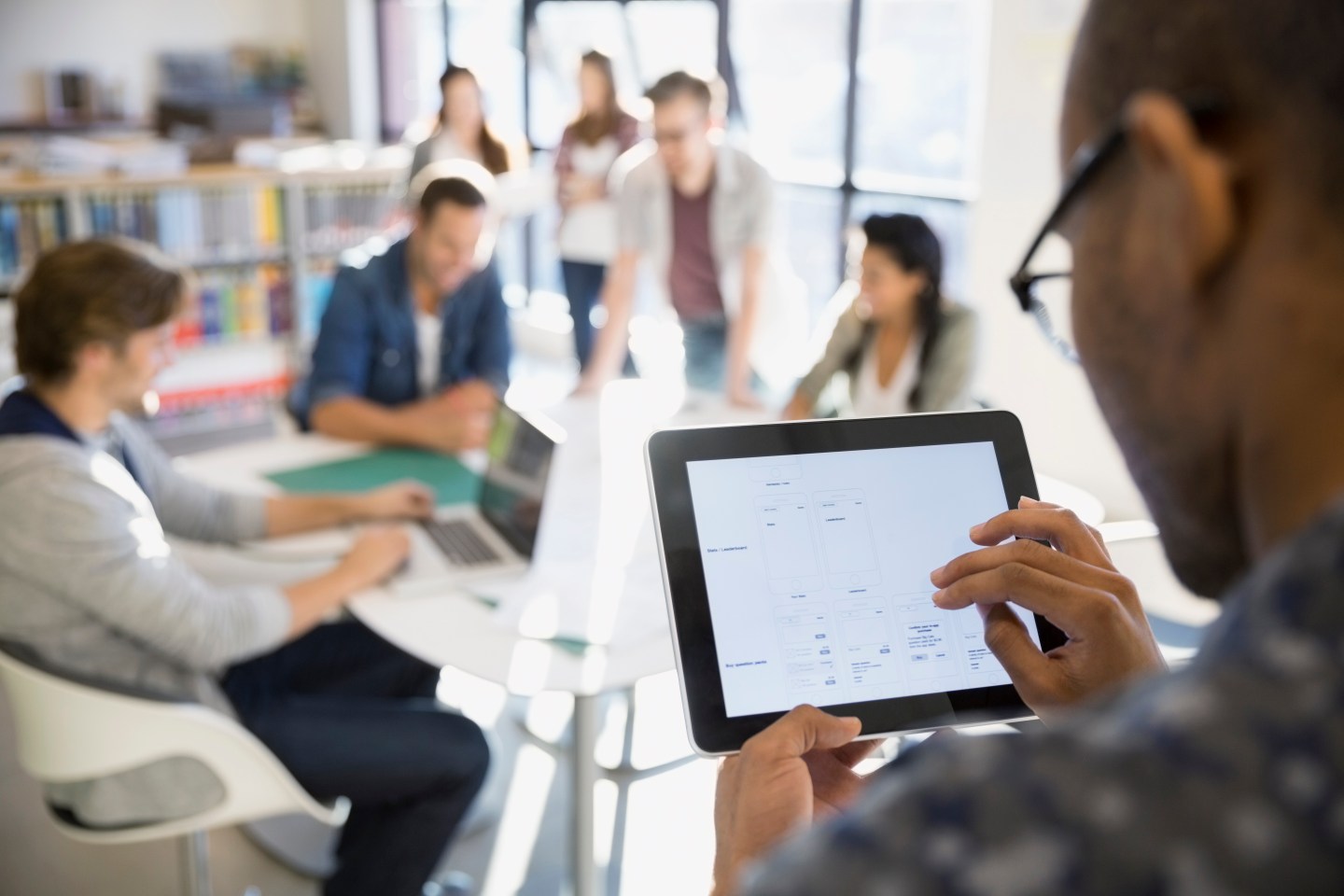 Millennials are the lifeblood of Silicon Valley.

According to data published by personal finance company Earnest, which specialized in student loans, “nearly 60% of the recent graduates from top schools living in Silicon Valley went to school in a different metro region before moving west.” And more college grads head west every year as the tech industry booms.

But before you pack up your van to join the 443,000 other people who work in Silicon Valley’s innovation sector, you should heed the advice of these Valley-experienced millennials. Let’s start with the good news.

The pros of working in Silicon Valley for millennials

Demand for tech jobs is high

Chris Orris, an account executive at San Francisco-based public relations agency Oxygen PR and a millennial himself, shares a story that perfectly captures just how good millennials with a STEM (science, technology, engineering and math) background have it:

“I was at a bar in the Mission [a neighborhood in Silicon Valley] about a month after I moved here, and I saw two guys in suits drinking. One of them looked really forlorn and said to the other with a drawn-out, almost defeated expression, ‘I just wish I had more programmers.’ I swear it was like he was complaining about his failed marriage or something. He was really stressed out about it. Seemed almost like a joke, but I saw it.”

Your co-workers are brilliant

“There are so many intelligent people living in San Francisco coming from Ivy League educations who have established themselves in the community even before graduating,” says Kerri Gois, a former independent contractor in San Francisco for several Fortune 500 companies. “You have to work hard and not expect that things are just given to you because you are in the know.”

With an average starting salary of $111,000 for engineers, Valley payout is big.

And now for the bad…

The cons of working in Silicon Valley for millennials

Cost of living is through the roof

San Francisco is frequently cited in the top five most expensive cities to live in the U.S. Unsurprisingly, a major concern for potential candidates is the exceptionally high housing costs, an issue that current Valley residents are worried about also. “Our biggest challenges are the prices of our own success,” Carl Guardino, president of the Silicon Valley Leadership Group told the San Jose Mercury News. “Can our people afford to live here?”

Orris echoes Guardino’s concern. “Even with a decent salary, I have to live with four roommates to be in a nice house,” he says. “My rent is three times what it was in Chicago even though I have double the people to split it with.”

For more on Silicon Valley, watch this Fortune video:

If you’re looking for a typical 40-hour workweek, Silicon Valley is not the place for you. “Basically everyone works a lot more than 40 hours a week, and expectations are high,” Orris says.

In terms of work expectation, meritocracy trumps seniority—this actually can be good for millennials. “The type of millennials that make it here are the ones that are willing to put in the work, hustle hard and can hit above their weight,” says Sebastian Fung, vice president of marketing at WeFinance, a San Francisco-based crowdlending platform.

On this point, the TV show might hit closer to the truth, with seemingly every episode of HBO’s Silicon Valley depicting near company failure. With a large percentage of companies in Silicon Valley startups, job security is a big concern for millennials. “You just have to be prepared to fail and fail fast, as well as accept and grow with success,” says Gois.

It’s also worth noting: Despite Silicon Valley projecting the image of reclusive programmers, the area is actually home to extroverts and engineers—at least according to Angad Singh, founder of Funder, a Silicon Valley-themed game designed to boost and measure creativity. “With the emphasis on networking, and for individuals to be brands, extroverts tend to win disproportionately over people who aren’t natural extroverts or willing to put on the pretense,” Singh says.

3 of the worst reasons to move for a new job

Whatever your perception of Silicon Valley, there is no other place on Earth quite like it. So take the leap if you dare—just make sure to have a plan B.