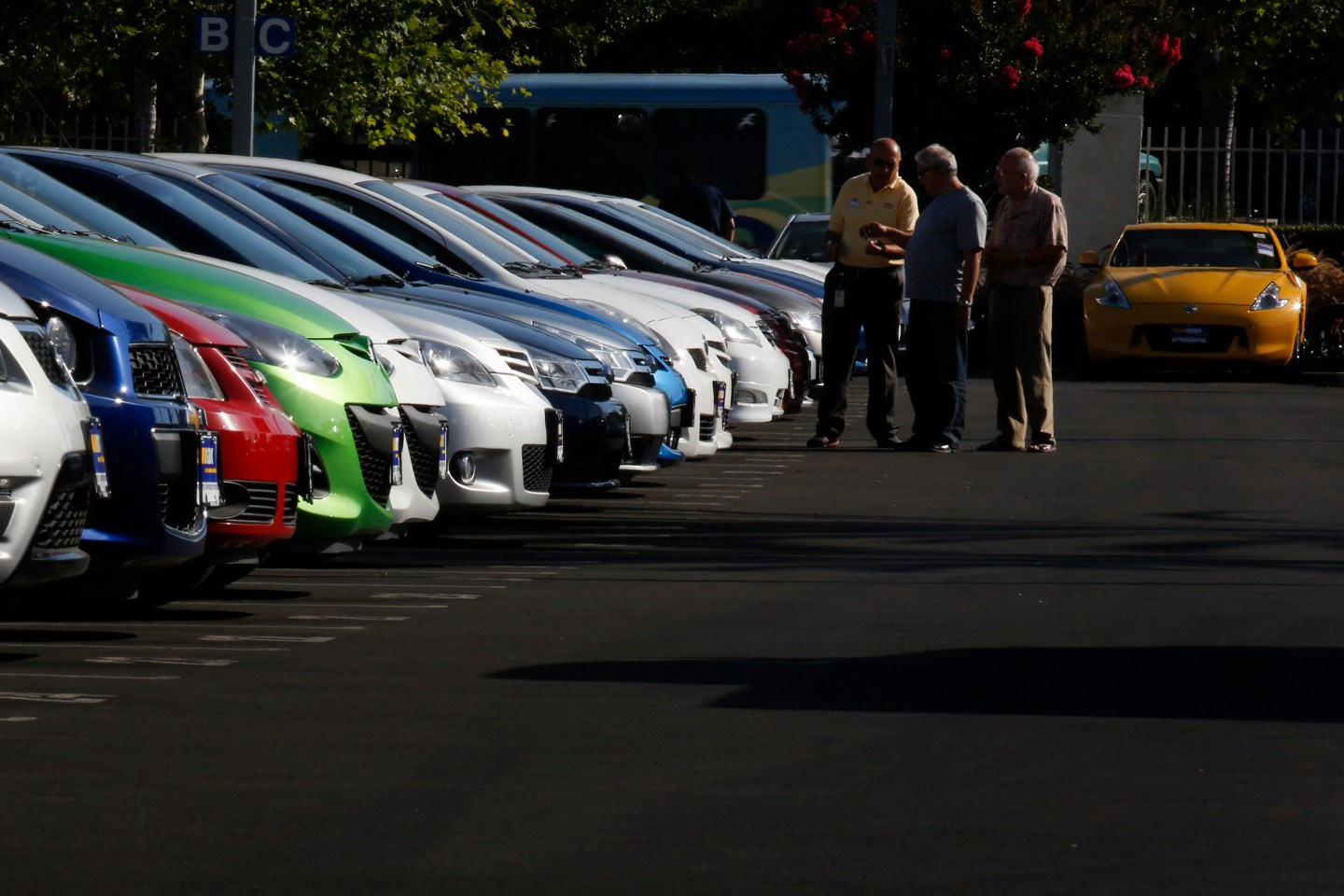 So, it turns out Americans are quite attached to their cars — and that love has been passed down to Millennials.

An eBay Motors survey found that Americans who own a vehicle that is more than five years old become emotionally attached, and that personal investment includes being on a first-name basis with their aging cars or trucks.

That’s especially true for the Millennial generation, which show the strongest emotional attachment to their vehicles compared to other generations. Nearly 40% of Millennials name their cars, compared to only 25% for all age groups, according to the report.

The most popular car names include Ol’ Faithful, Baby, Bessie, Bob, and Buddy. Car colors are also a common given name for a vehicle, including Red, Silver, and Blue.

“Various studies have shown that people are holding onto their cares and trucks longer than before, and we’re seeing is a result of a personal attachment to their vehicles,” said Jay Hanson, eBay’s vice president of merchandising of hard goods.

Ebay (EBAY) also found that Toyota Corollas and Honda Accords are the most popular older car choice among Millennials. Those two cars also happen to be named the most reliable by all respondents.