This May be The Only Magazine Publisher Actually Thriving In 2016 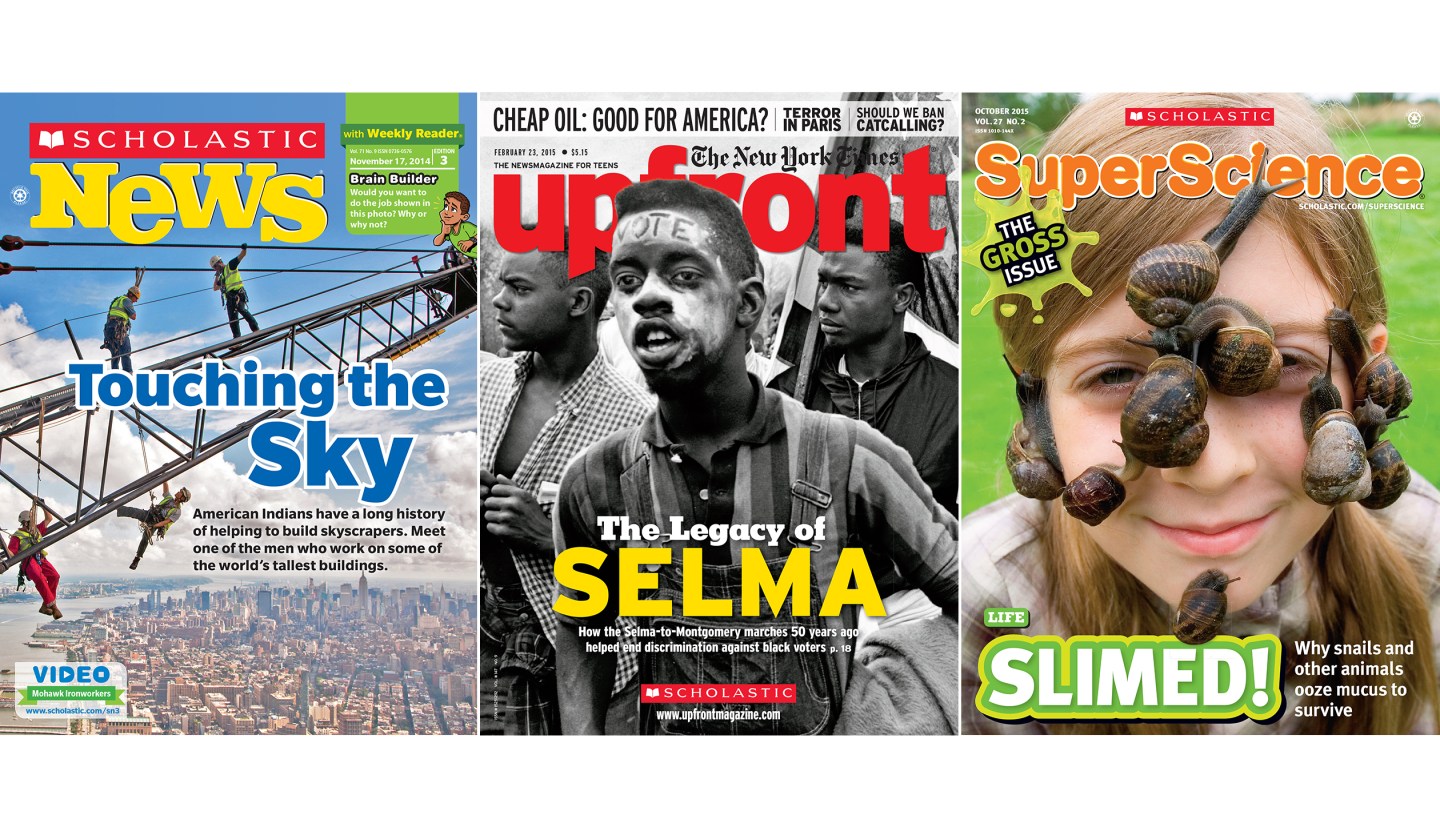 Much has been made about the decline of print. Magazine and newspaper revenues have slipped for years as online news sites and social media networks grasp the attention of readers. But one magazine publisher aimed at youths has been quietly flourishing: Scholastic.

Founded in 1920, the children’s book and magazine publisher, Scholastic (SCHL), is notching sizable growth even as the industry’s sales continues to slide. The circulation of Scholastic’s classroom magazines has increased 15% over the past three years, with more than 250,000 classrooms across the nation buying a subscription.

The business, started as a single magazine called, “The Scholastic,” now produces 32 print magazines plus an array of books, including the Harry Potter and Hunger Game series. This year it is launching its 33rd magazine. Called “Storyworks Jr.,” the language arts magazine is tailored for third-grade students. Scholastic says the title is the first new magazine from the publisher since 2002, when it launched a magazine focused on Clifford the Big Red Dog.

“We have two customers really: our teachers who are ordering these resources because they solve problems for them in the classroom. And then we have our readers,” the students, said Lauren Tarshis, editor of Scholastic’s “Storyworks” magazine.

A majority of Scholastic’s magazines are paid for by school districts. On average, classroom magazines cost less than $5 per student for a year-long subscription, which also includes digital resources. That means Scholastic doesn’t have to win over each reader one at a time like a traditional magazine publisher. With each school district’s subscription, Scholastic adds hundreds of readers — and revenues. Scholastic’s education business grew 8.2% in fiscal 2015 and 4.3% the year earlier. Education revenue for the first nine months of the current fiscal year totaled $185.6 million, up 9% from a year ago.

Tarshis acknowledges that while the print magazine remains an important tool to help educators, teachers need more than just a physical magazine today. She says Scholastic also produces digital versions of the magazines to stay tuned in to the trend of more teachers leaning toward online resources for education. Other content that comes with the subscription includes online video and graphics.

Tarshis says that ultimately, it doesn’t matter how the stories are delivered, either via print or digitally. She stresses the quality of the content is the most important element that really helps make Scholastic a successful publisher.

Beth Orticelli, a third-grade teacher at Corron Elementary in Illinois, lauded the stories told in Scholastic’s “Storyworks” title. To exemplify the brand’s powerful sway over her classroom, Orticelli points to the recent popularity of the word “earsplitting.” It wasn’t a word the kids were familiar with until they read it in a Scholastic story.

“All of a sudden they were saying ‘My sister had an earsplitting cry,'” Orticelli recalls. “Whenever an author uses a fancy word, the kids look them up and use them obsessively later.”

The story has been updated to correct the increase to circulation over the past three years.