The Simple Thing Female Employees Do That Saves Companies Millions 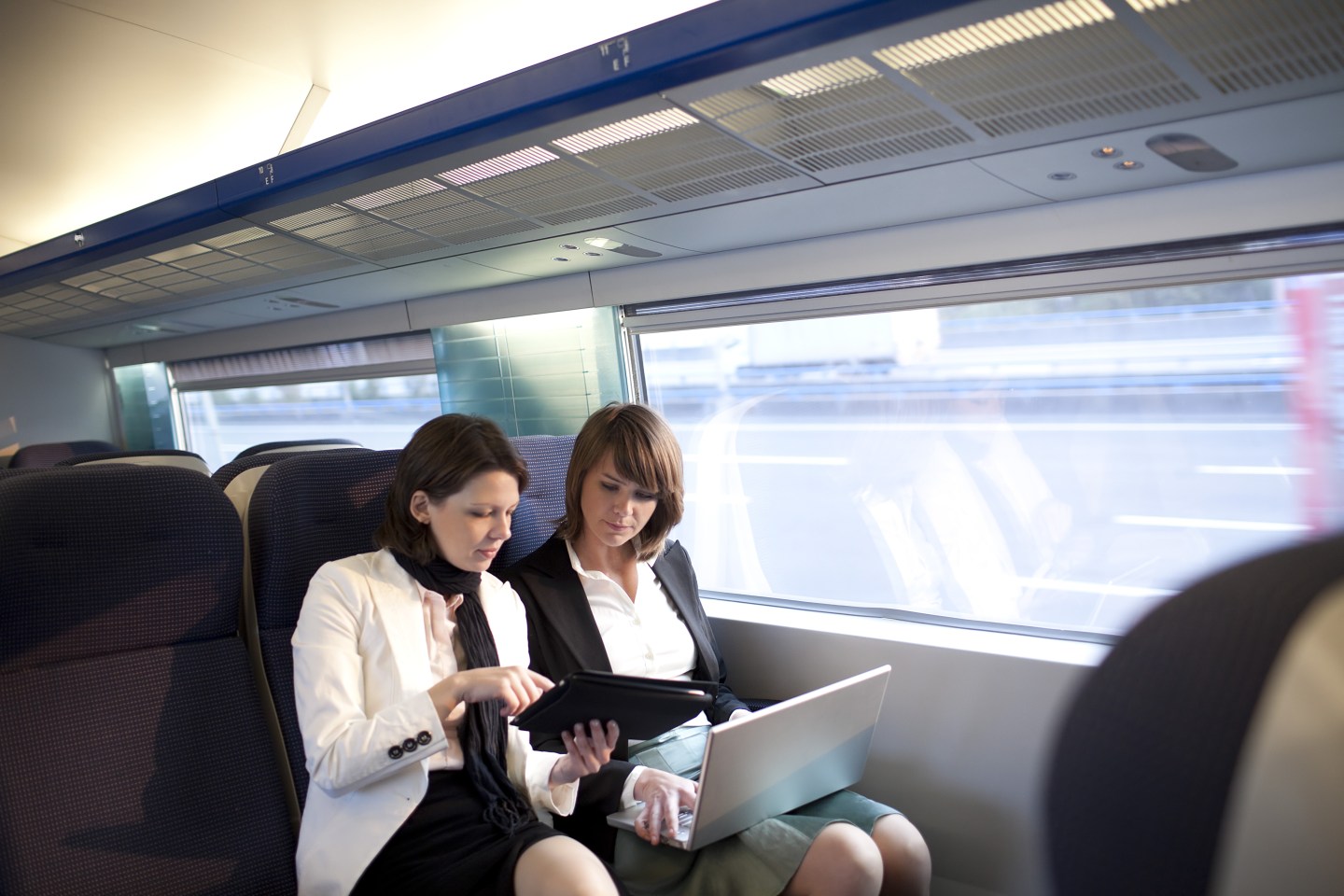 When it comes to work travel, are you a planner—or do you prefer to wing it?

If you’re a woman, chances are you fall into the former camp, according to a new study in Harvard Business Review. And that should make your employer very, very happy, as procrastinators can cost their companies big money in pricey last-minute airfares.

A group of reachers—including economics professors from Arizona State University and Ohio State University and data scientists from Carlson Wagonlit Travel—looked at the differences in how men and women book work travel. They based their research on a 2014 database of 6.4 million flight bookings. Their primary finding: Women consistently book their flights an average of two days earlier than their male counterparts.

So, how much difference does 48 hours actually make? The researchers found that in terms of the the overall ticket price, women were spending an average of $113 less per ticket. However, that number doesn’t take into account factors like route, seating class, and timing. When those variables are factored in, the gender price difference shrinks to about $17—or roughly 2% of the ticket price.

While that number might seem underwhelming, consider the impact for companies that have thousands of employees on the road every year. According to the HBR article, for a multi-national company with 21,000 travelers, those two extra days can yield $1 million in savings.

While this study didn’t ask why women tend to book earlier than men, previous research yields some clues. Namely, a survey that found that, in general, women are more stressed out by business travel. Planning ahead is certainly one strategy for cutting down on travel anxiety, so it seems logical that the two findings may be related.