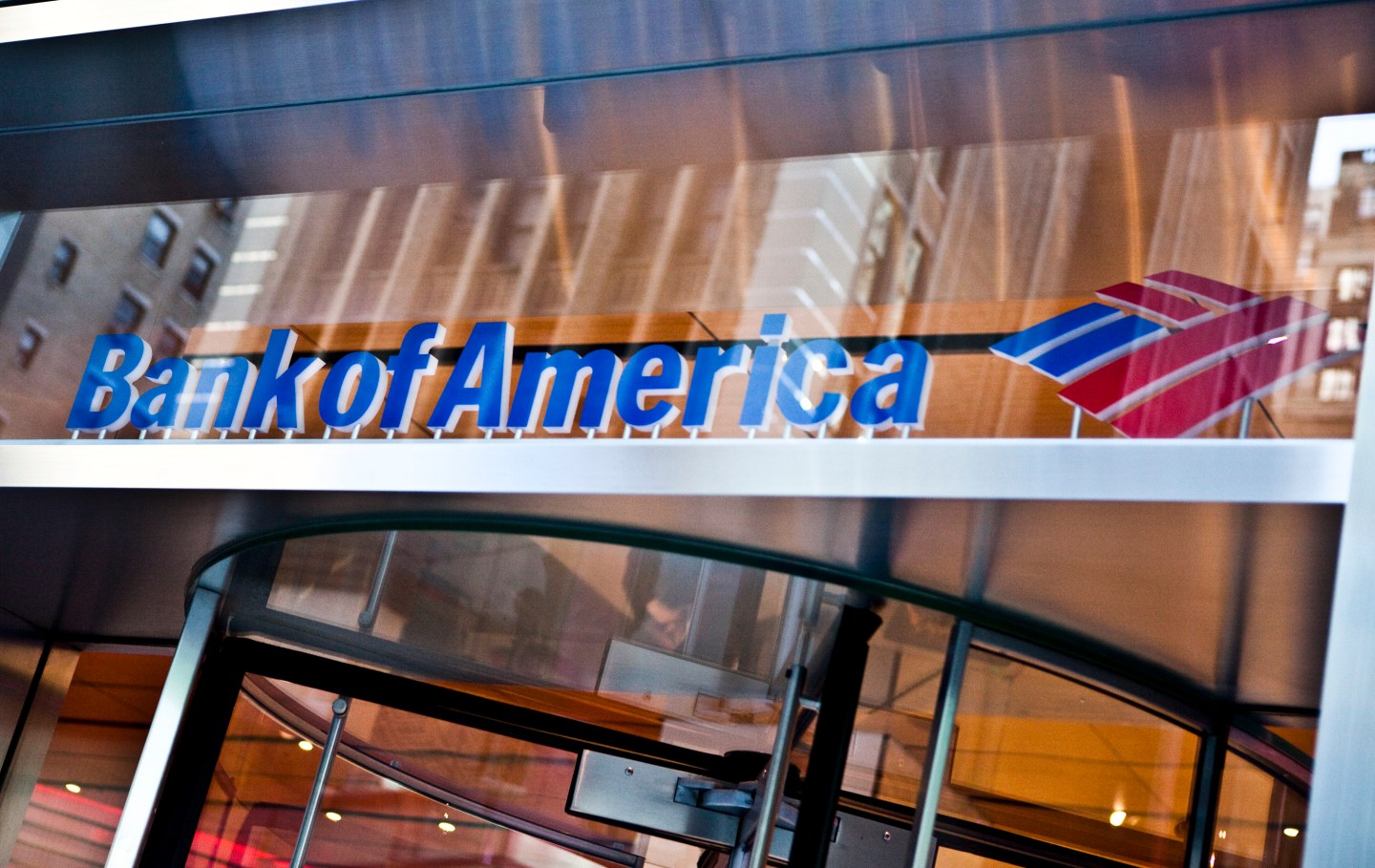 Bank of America (BAC), the No. 2 U.S. bank by assets, reported an 18% slide in quarterly profit as concerns about a global economic slowdown and uncertainty about the pace of U.S. interest rate increases dampened bond and stock trading.

Analysts on average had expected earnings of 20 cents per share, according to Thomson Reuters I/B/E/S. It was not immediately clear if the figures reported on Thursday were comparable.

Market volatility stemming from a slide in commodity and oil prices, worries about China’s economy and uncertainty about interest rates hit trading activity globally in the quarter, particularly in January and February.

BofA’s shares, which fell 20% in the quarter, were down slightly in premarket trading after rising 3.9% on Wednesday following better-than-expected earnings from J.P. Morgan Chase (JPM), the biggest U.S bank.

J.P. Morgan’s results had helped to allay some concerns about what had been seen as a grim quarter for banks. J.P. Morgan’s bond trading revenue fell 13.4%.

BofA, one of the biggest U.S. lenders to the oil and gas industry, said total provisions rose 30% to $997 million in the quarter, largely due to potential losses on energy loans.

A report by Barclays estimated that 2.3% of BofA’s total loans were energy-related at the end of December.

BofA’s non-interest expenses fell 6.4% to $14.82 billion, mainly due to a 28% drop in costs in its legacy assets and servicing unit, home to many bad loans inherited from its 2008 purchase of subprime lender Countrywide Financial.

BofA, which has been slower than its rivals to recover from the financial crisis because of problems linked to Countrywide, has been slashing billions of dollars in costs in its commercial lending, investment banking, and wealth management businesses to try to make up for sluggish revenue growth.

While Bank of America has shown some progress, it still has to prove it can generate consistent performance under CEO Brian Moynihan, who took the helm in 2010.

During his tenure, the bank has paid tens of billions of dollars in fines and settlements related to mortgages that were issued before he became CEO.

Adding to his problems, regulators said on Wednesday that BofA could face stricter regulations and capital requirement limits if it did not correct deficiencies in its plans for a bankruptcy that did not rely on taxpayer money.