Wells Fargo Is a Growing Threat to the Financial System 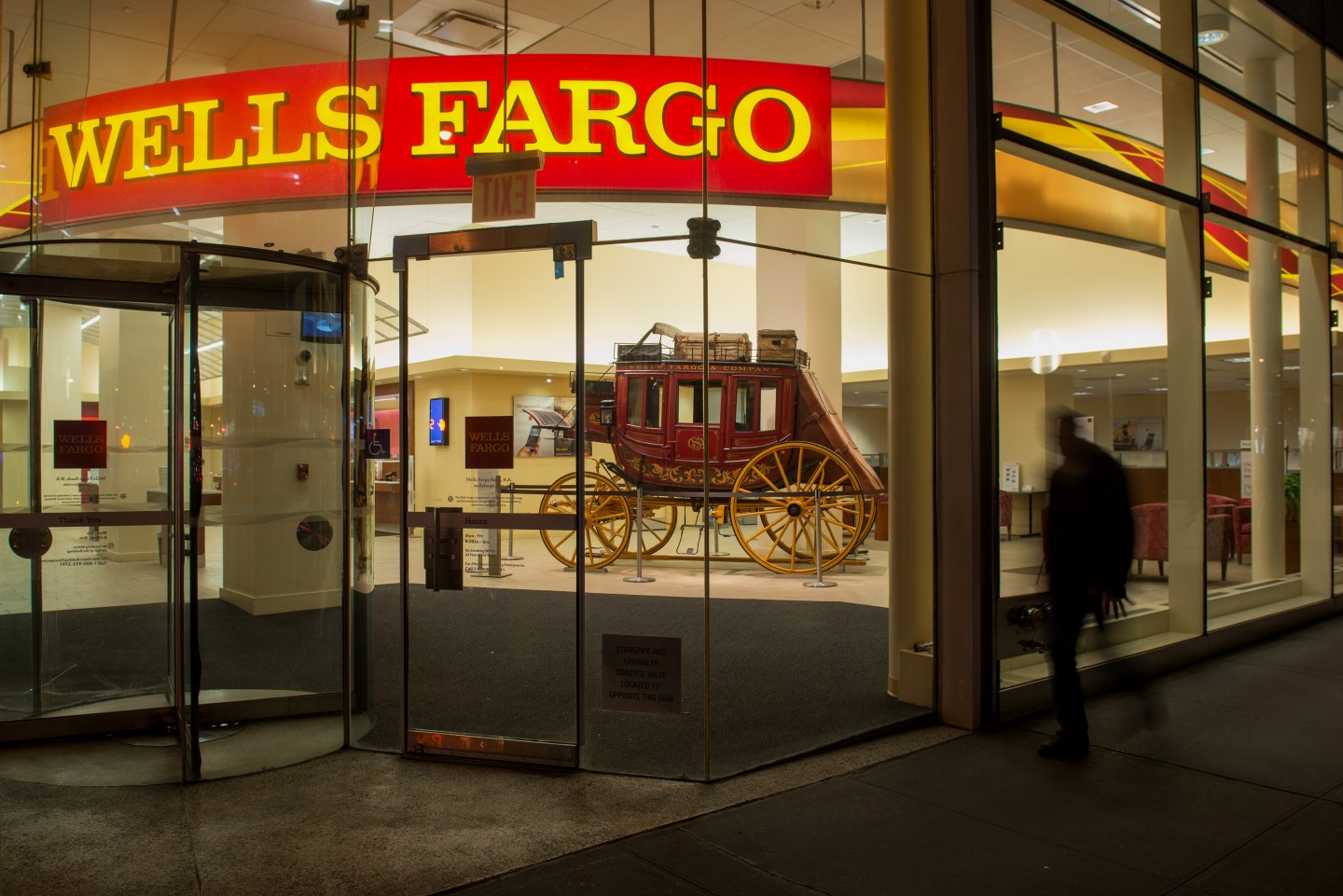 Wells Fargo (WFC) poses an increasingly serious threat to the global financial system, while risks posed by other large U.S. banks have changed relatively little, according to an annual report released Wednesday by a U.S. government research group charged with monitoring such threats.

The Office of Financial Research (OFR), a financial stability watchdog, studied the systemic importance of the world’s largest banks using 2014 data from the Basel Committee on Banking Supervision.

It then assigned a score to each bank based on factors including size, complexity, interconnectedness and cross-jurisdictional activity, as well as how easily the products they offer can be provided by competitors.

JPMorgan Chase (JPM), Citigroup (C) and Bank of America (BAC), Goldman Sachs (GS) and Morgan Stanley (MS) are still riskier than Wells Fargo, as they were a year earlier, but their scores were little changed. Wells Fargo‘s score, by contrast, rose 18% to 202.6. JPMorgan has the highest score at 494.7.

Starting this year, regulators will use the OFR’s analysis to determine capital requirements for the banks studied in the report.