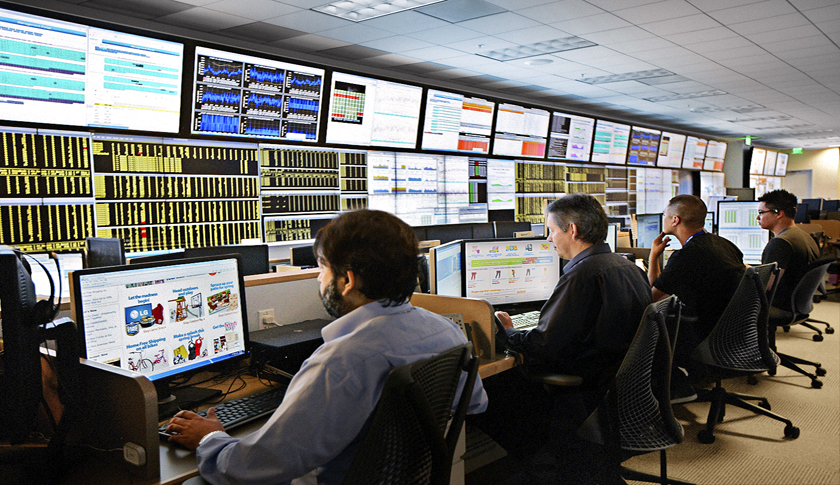 Walmart (WMT) might be one of the largest online retailers around, but its assortment is pretty limited compared to that of main rival Amazon.com (AMZN).

So the company will collaborate with ChannelAdvisor (ECOM), a company that brings together stores and brands in online marketplaces, to significantly increase the merchandise its sells online, Reuters reported on Wednesday.

As of now, Walmart’s online assortment is made up 9 million different kinds of items (stock keeping units, or SKU’s in retail jargon). That’s much more than the 7 million in June and 700,000 just a few years ago. But it’s also a far cry from the 200 million products for sale on Amazon. (The typical Walmart supercenter stocks 150,000 SKU’s.)

According to the Reuters report, the partnership with ChannelAdvisor will make it easier for the thousands of retailers and vendors work with that company to get their products sold on walmart.com

To be fair, much of the discrepancy with Amazon is that the online-only retailer sells many items that aren’t in high demand anymore, things like out-of-print books. But it is clear that as the #3 online retailer with nearly $14 billion in sales last year, Walmart needs to offer more. Indeed, the company said last year expanding the online assortment was a top priority.

The urgency to do so became clear over the holiday quarter: global e-commerce sales rose 8%, well below the 20+ pace at Amazon. To be sure, there are many bright spots: the web site is now up to 85 million unique visits a month, compared to 60 million a year earlier, showing that Walmart is making progress in getting people to its web site. (It is piloting the Walmart Pay mobile payments system, which should make walmart.com stickier with current users.)

Walmart has also been busy building out distribution centers, equipping stores to help ship items to speed up online order delivery and using its thousands of stores as places people can pick up web orders. It has now expanded its curbside grocery pick up service to 30 U.S. markets.

The ChannelAdvisor partnership is just one piece: Seth Beal, head of Wal-Mart’s online marketplaces, told Reuters that the retailer could expand the number of third-party sellers, who now number fewer than than 500, in pretty short order into the “thousands.” ChannelAdvisor connects sellers with marketplaces like those of Amazon and Sears Holdings (SHLD).

Beal did not specific how large an assortment Walmart wanted to get to, but told Reuters it would work on getting the amount customers want.