Verizon CEO Fires Back After Sanders Sides With Strikers 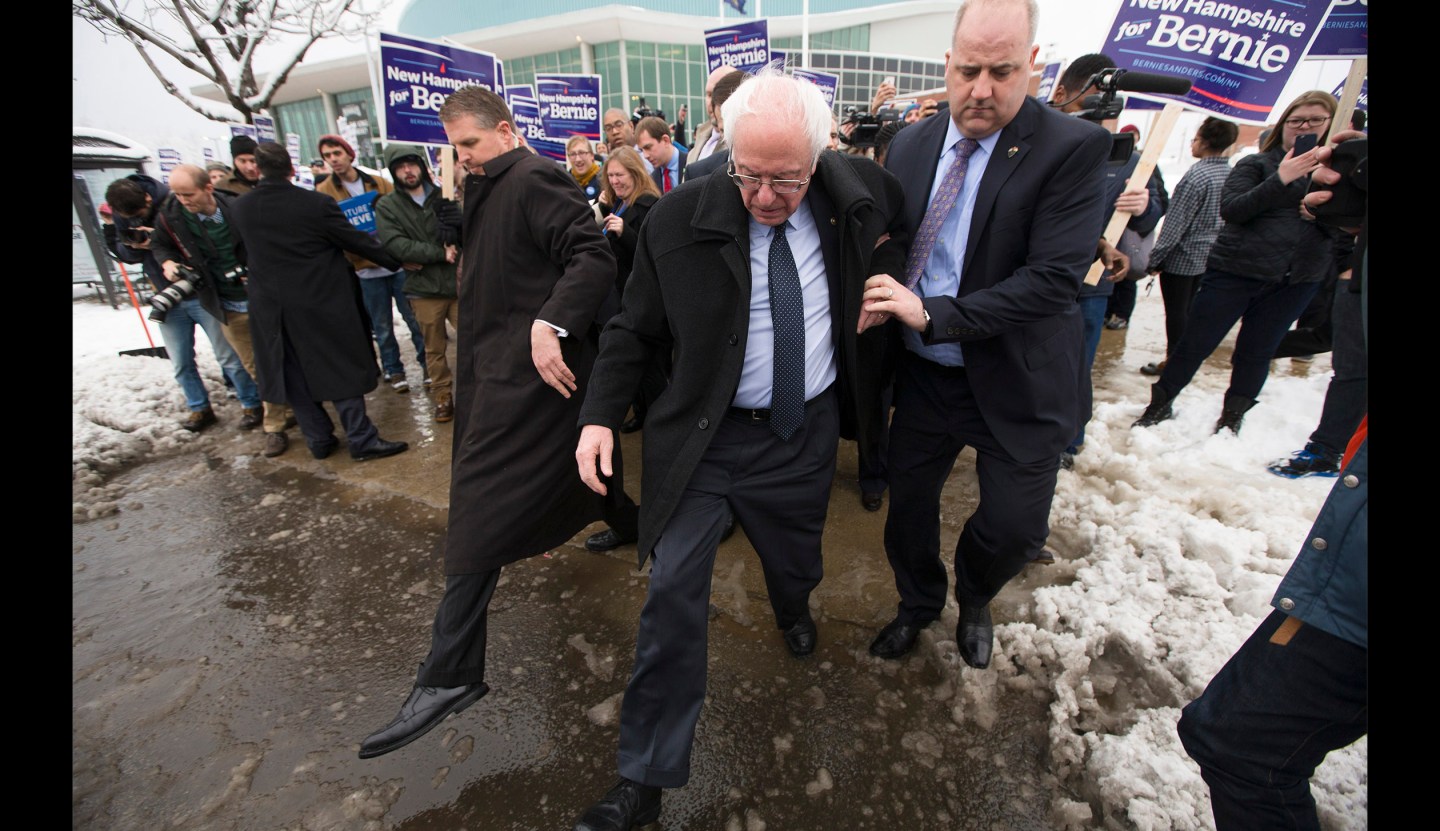 The Democratic presidential contenders have been siding with Verizon Communication’s striking workers this week and now Verizon CEO Lowell McAdam is striking back, at least at one of the candidates.

Sanders rallied with striking workers on a picket line in New York City on Wednesday. “This is just another major American corporation trying to destroy the lives of working Americans,” Sanders told the workers, according to a report in the Washington Post. “Today you are standing up not just for Verizon workers; you’re standing up for millions of Americans who don’t have a union…on behalf of every worker in America, who is facing the same kind of pressure.”

After Sanders criticized the company for trying to cut health benefits and ship jobs overseas, McAdam took to LinkedIn to jab at the Vermont senator for “uninformed views (that) are, in a word, contemptible.”

McAdam also defended Verizon’s (VZ) bargaining positions in the now halted negotiations with about 40,000 workers who went on strike Wednesday after nine months of fruitless talks. The massive walk out constitutes the third-largest strike in the United States in the past decade.

“Contrary to Sen. Sanders’s contention, our proposals do not call for mass layoffs or shipping jobs overseas,” McAdam wrote. “Rather, we’ve asked for more flexibility in routing calls and consolidating some of our call centers, some of which employ a handful of people. We would continue to provide health insurance for active and retired associates and their dependents, but we have proposed some common-sense reforms to rein in the cost of these plans.”

There were no tough words for former Secretary of State Hillary Clinton, however, even though she also sided with the striking Verizon workers.

For more about Bernie Sanders, watch:

“We should be doing all we can to keep good-paying jobs with real job security in New York,” Clinton said in a statement about the strike. “Instead, Verizon wants to outsource more and more jobs. That would mean walking away from workers who have been part of their family and our communities for years.”

Both Sanders and Clinton are vying for votes and endorsements from the traditionally Democratically inclined unions, so their positions ultimately aren’t too surprising. The most interesting political commentary about the strike may be yet to come from Donald Trump, however. While the Republican front runner has been a businessman all his life, he’s also been critical of large U.S. companies that moved jobs overseas.