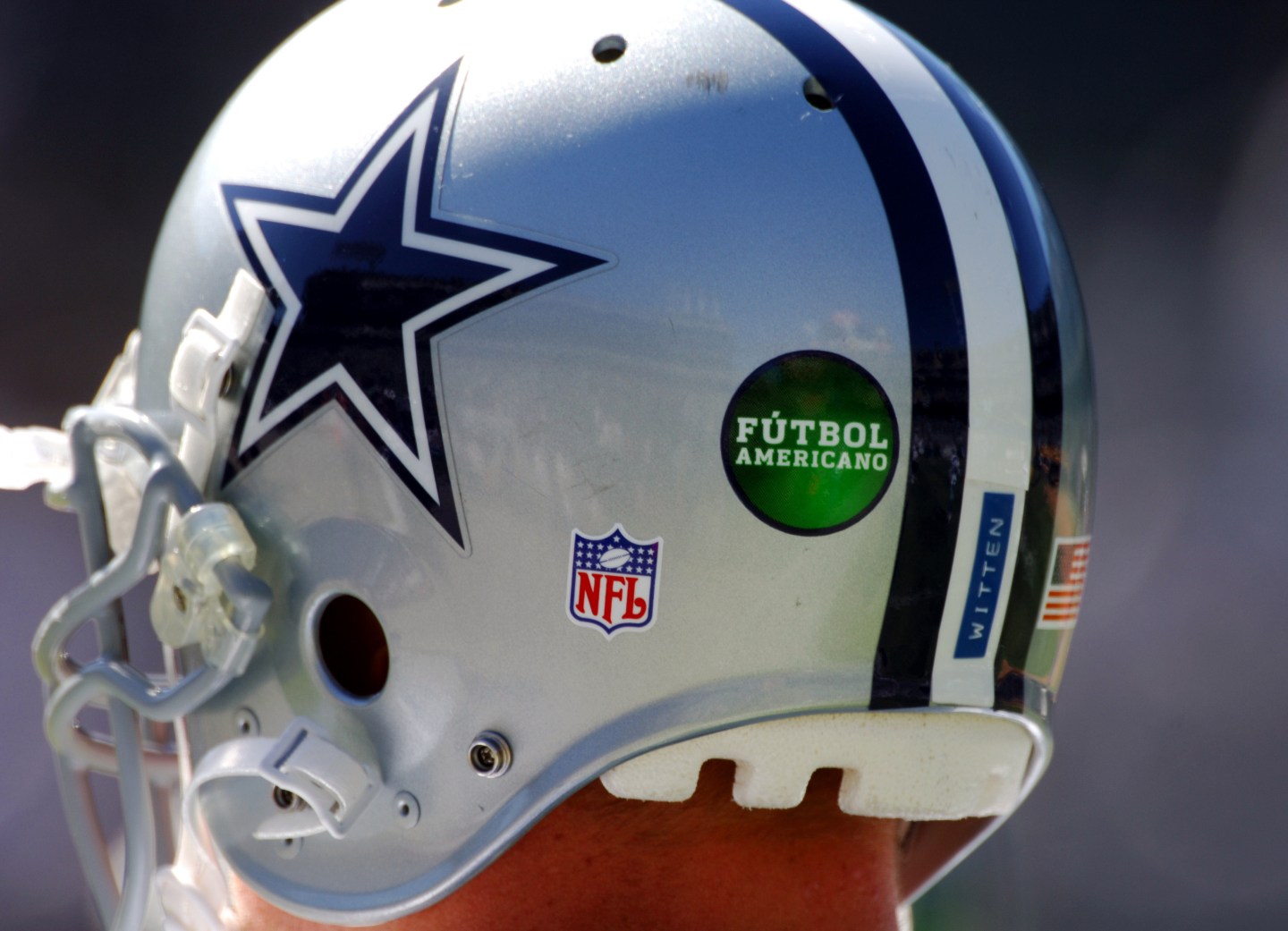 Ex-pro football players say they have found documents that show the NFL knew decades ago that the design of football helmets was not enough to prevent head injuries.

The documents are part of an ongoing class action lawsuit against Riddell, the former helmet maker for the NFL from 1989 through 2014, as first reported by the New York Post. The suit involves about 1,000 former players who claim the company knew about the risks of head injuries while playing football but hid them from players.

Riddell has often been accused of marketing its helmets as adequate protection against concussions, even as reports have stated otherwise. Engineer Chris Withnall, who has written reports to Riddell on its helmet performance, was quoted by ESPN as saying, “No helmet can prevent a concussion. Full stop.”

As a part of the evidence gathering, lawyers and players say they have discovered a 275-page report from 1970 in the archives of the National Academy of Sciences that was based on a workshop on football injuries in 1969.

In an interview with Fortune, Jason Luckasevic, the ex-players’ lead lawyer, provided a link to the document, which lists the NFL as the funder of the report. While concussions are not a major portion of the study, it does state that football equipment “cannot eliminate [concussions] to an entirely satisfactory degree.” The authors also call for “possible rule changes” and “a careful study of the total problem” of head, neck, and spine injuries.

“Many authorities in sports medicine believe that the cause of many head injuries is directly related to the design of the helmet,” Dr. Jess Kraus from the University of California at Davis said in the report.

Luckasevic told the Post that helmet designs were essentially unchanged until about five years ago. “It’s vindicating to have these documents, but also horrifying to know they exist,” he said.

Fortune has reached out to Riddell and the NFL. We will update this story if they respond.