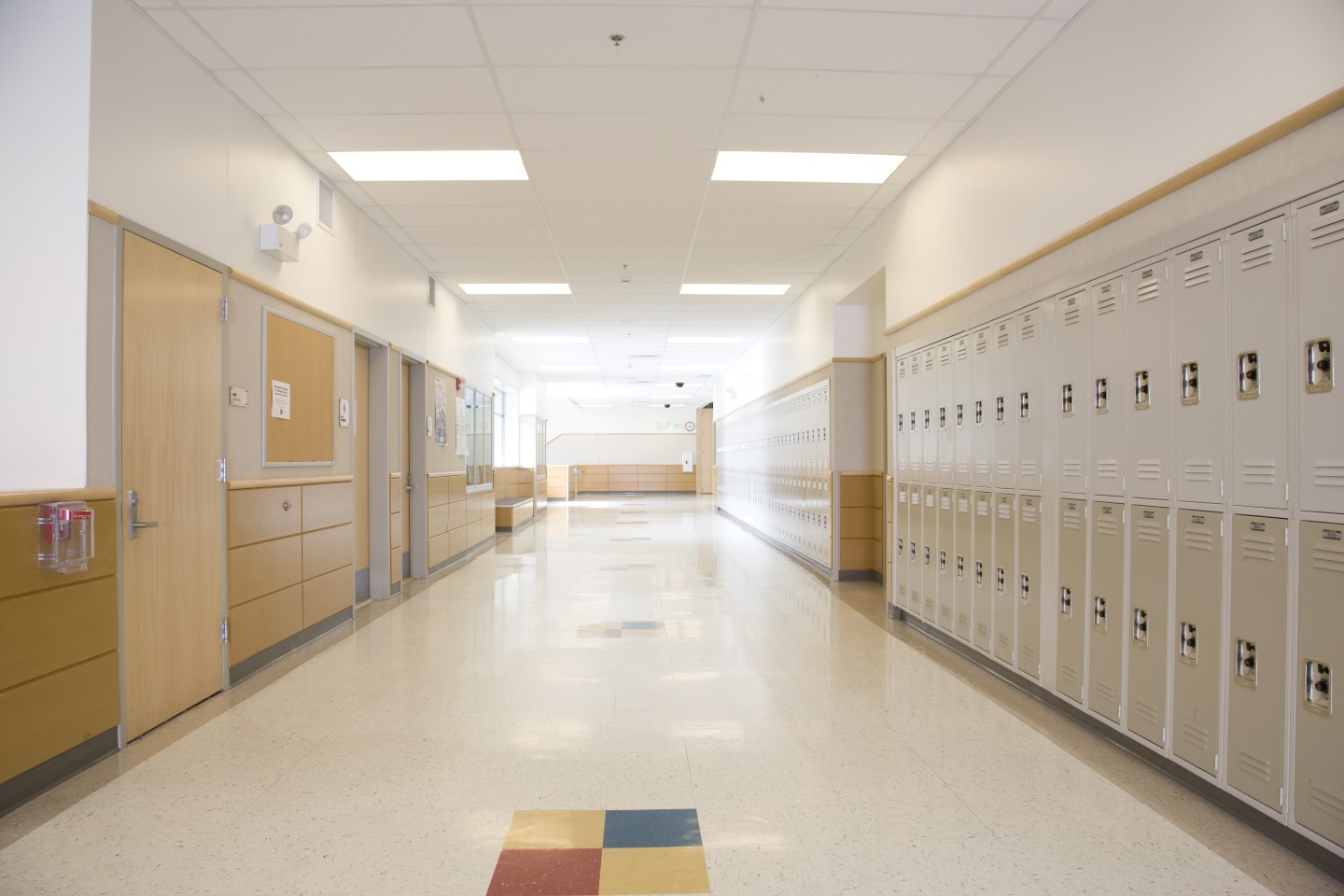 When late great author Kurt Vonnegut remarked, “Life is high school,” he had a point, in more ways than one.

It’s not unusual for seniors to choose a college major that leads straight into a particular line of work, of course, and often that works out fine. Sometimes, however, not so much. Longtime executive coach Laura Berman Fortgang, who gave a famous TED talk on changing careers, works with plenty of clients in their 30s, 40s, and even 50s who picked their current field when they were still in high school, and whose work now makes them miserable. “They want to change direction,” Fortgang says. “The trouble is, they’re still taking the same approach they learned long ago from a high school guidance counselor. So they’re still asking the wrong questions.”

And what questions are those? Most kids’ conversations with high school counselors are pretty cut-and-dried, says Fortgang, and therefore fairly shallow. “The first question is usually, ‘Do you know what you want to do?’ If the answer is ‘yes,’ the next step is to steer the student toward certain courses or even certain schools, and that’s it—you’re done!” she says.

Students who don’t already have a career in mind, she says, are then encouraged to think in terms of two other questions: “What do you like?” and “What are you good at?”

Those are both perfectly fine questions, as far as they go. “But they don’t go nearly far enough,” Fortgang says. “Counselors — and parents—need to dig deeper. We should be asking, ‘Why?’” Knowing what you’re good at, for instance, is only part of the equation, since being good at something doesn’t mean you’ll care enough about it to keep doing it for decades, or leading others who do.

“The key is to know, not just what you have an aptitude for, but how you might be able to apply that ability to something you really care about,” says Fortgang. She adds that some young people choose a career because of a kind of vow they’ve made to themselves, “usually either to choose or to avoid choosing work that’s similar to one or both of their parents.’”

Much more useful, and more likely to hold up over the long run, is to get kids thinking about what kind of future they envision for themselves.

Fortgang has come up with a formula for that: Who + Why = What. The ‘who’ is all about self-knowledge (“which is difficult for 17-year-olds,” she notes), including values, strengths, and “what you like so much that time seems to fly by while you’re doing it.” ‘Why’ is about questions like, “Is there a problem in the world you want to solve?” and “What drives you?” A combination of those answers leads to ‘what’—a blueprint for which skills someone needs to acquire, and what kind of work he or she should seek, to start creating the right career.

It’s not a bad template for adult career changers, either. Fortgang, who’s writing a book (her sixth) about this, is now trying out the formula with students, parents, and guidance counselors in high schools in New Jersey. “Careers have changed,” she says. “But schools haven’t.”