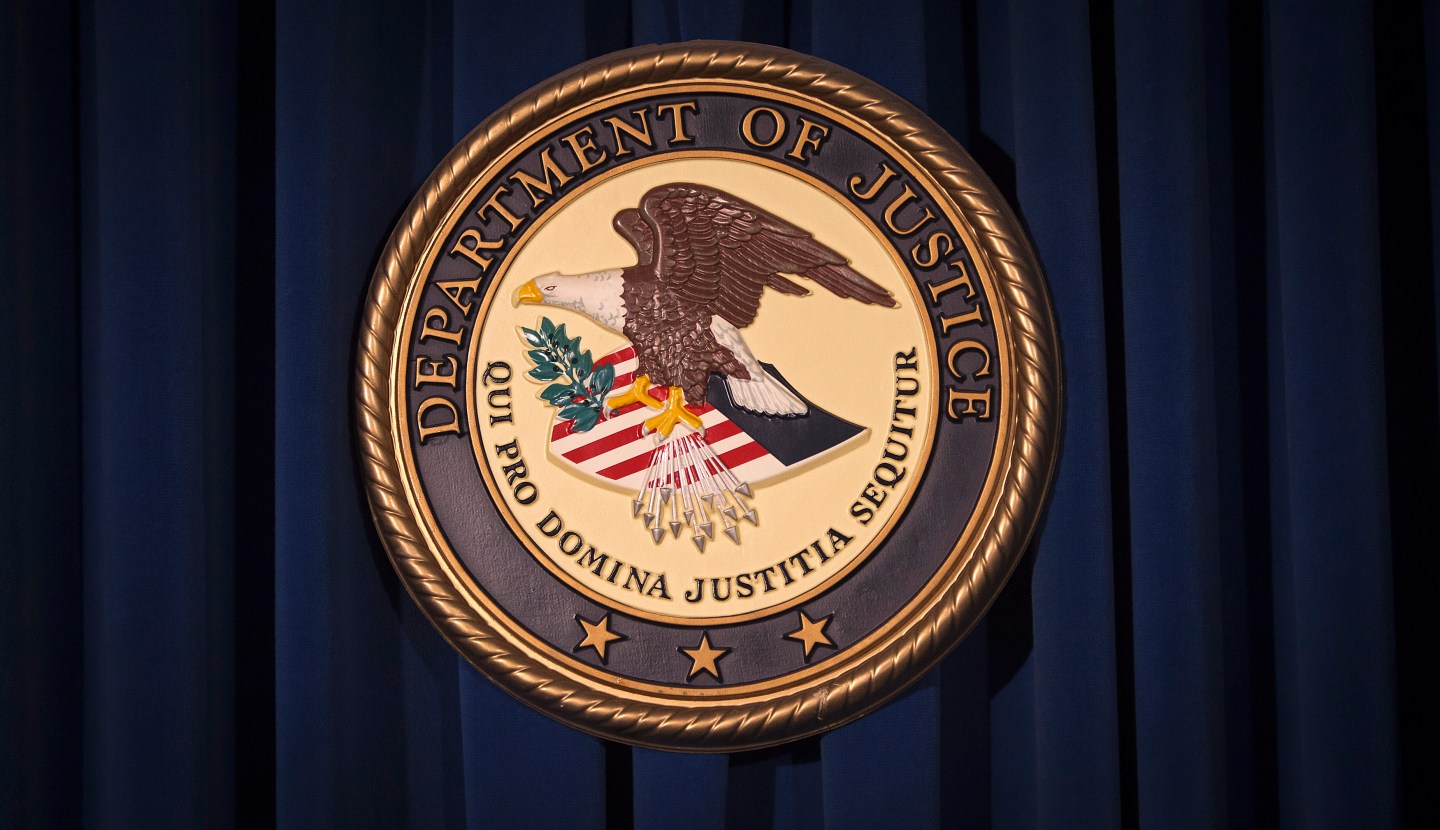 For more than two decades, Och-Ziff Capital Management built itself into one of the world’s largest hedge fund firms by staying out of the limelight with its safe and steady investing style.

But its status as a darling of the $3 trillion hedge fund industry is under threat as it faces pressure from the U.S. Department of Justice to plead guilty to bribing government officials in Africa, according to a person familiar with the talks.

Its assets under management have dropped by $3 billion since the end of 2014, partly due to a weaker performance and investor withdrawals.

At least two investors who exited Och-Ziff last year said the bribery investment helped cement their decisions, said a person with first-hand knowledge of the moves who was not permitted to discuss them publicly.

On quarterly earnings calls, the firm has said little about the probe. In February its chief financial officer raised hopes that it may be wrapped up by the middle of the year, while noting that legal costs could rise for a while.

Och-Ziff is discussing a fine of $100 million to $400 million with regulators, according to the person familiar with the talks.

On Tuesday, several executives at pension funds said they felt Och-Ziff may have downplayed the probe’s complexity and potential consequences to them and asked lawyers to review whether there is a chance to exit the fund early.

“For any prudent fiduciary, this case would demonstrate that pensions don’t have the safeguards in place to monitor these investments and should get out,” said Edward Siedle, president of Benchmark Financial Services, which monitors pension funds.

One of the few publicly traded hedge funds in America, Och-Ziff was founded in 1994 by Och with $100 million from the wealthy Ziff family, heirs to a publishing fortune.

Not known for outsized gains or outsized losses, its steady investment returns—averaging 12% a year in its flagship OZ Master fund—have been a big attraction for institutional investors who have driven a near three-fold increase in its assets under management since 2005.

But for some investors that growth, plus its decision to go public in 2007, was offputting.

Although Och-Ziff’s hedge funds are private, they are run by a public company which requires the firm to pay attention to its stock price in addition to its investment returns.

“While we still have great respect for Och-Ziff, we grew uncomfortable with the notion of it becoming a public company, because that introduces troubling potential for a misalignment of interest between fund investors and the firm—with attendant asset growth being one of our concerns,” said Michael Hennessy, managing director at investment firm Morgan Creek Capital Management.