Bank Whistleblower Believes CIA Is Behind the Panama Papers Leak 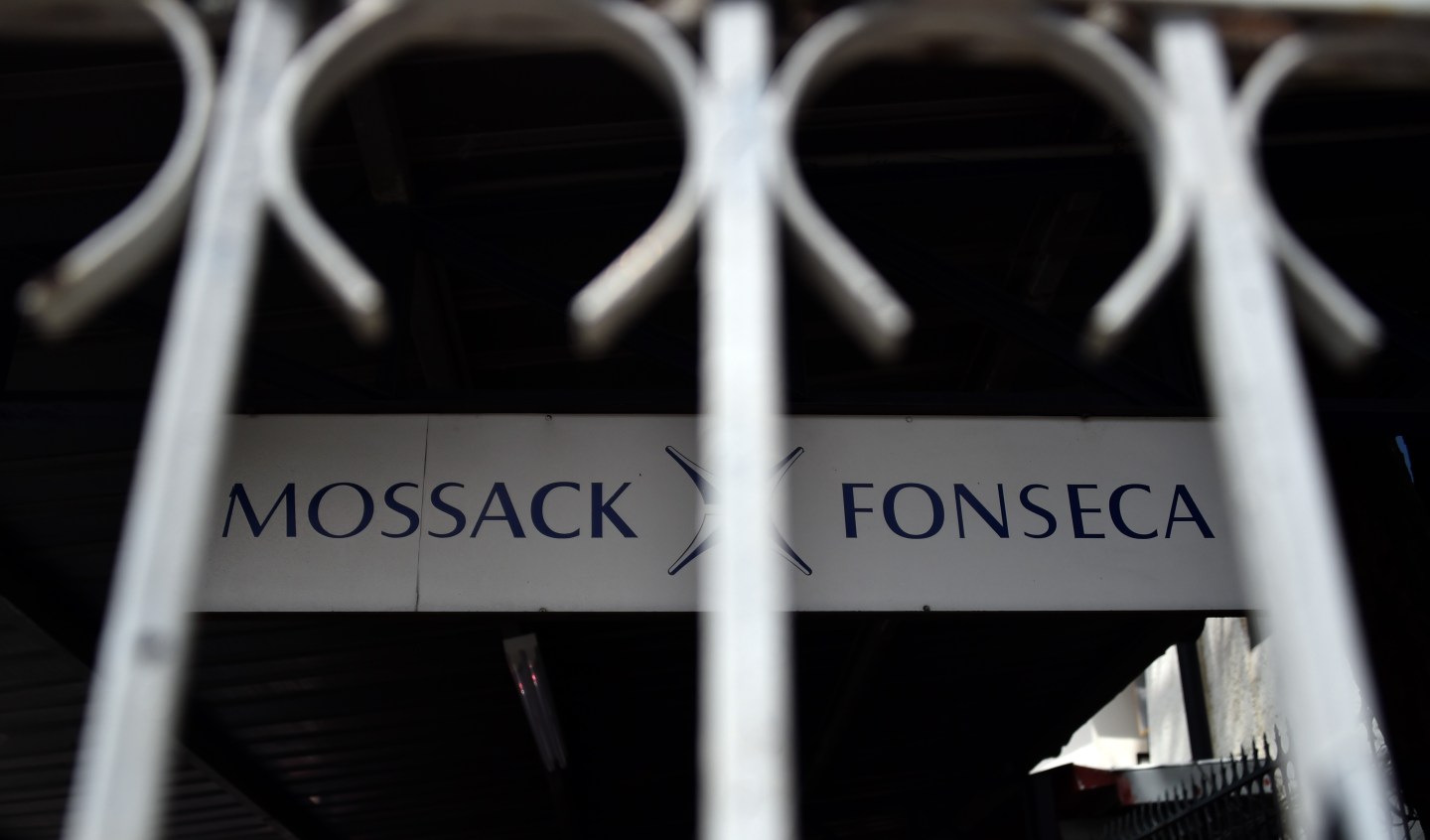 A former Swiss banker believes that the CIA is responsible for leaking the Panama Papers.

Bradley Birkenfeld, who CNBC describes as “the most significant financial whistleblower of all time,” suspects that the U.S. government’s intelligence service is responsible for leaking the Panama Papers—a collection of more than 11 million confidential documents with detailed information about offshore companies. Edward Snowden himself has called it “the world’s biggest leak in the history of data journalism.”

Birkenfeld once worked at Switzerland’s UBS before approaching the U.S. government with tax evasion information regarding Americans who had secret bank accounts. He served two years in a U.S. federal prison and was awarded $104 million by the IRS.

“The CIA I’m sure is behind this,” he told CNBC. The documents were stolen from Panamanian law firm Mossack Fonseca. Birkenfeld says that with NSA and CIA resources, the intelligence agency “can certainly get into a law firm like this.”

“The very fact that we see all these names surface that are the direct quote-unquote enemies of the United States, Russia, China, Pakistan, Argentina and we don’t see one U.S. name. Why is that?” Birkenfeld notes that many countries affected by the leak are those with tense relationships with the U.S. When asked why British Prime Minister David Cameron, a U.S. ally, was named, the former whistleblower chalked it up to friendly fire. He added, “There’s something seriously sinister here behind this.”