Boom With A View: Botpocalypse 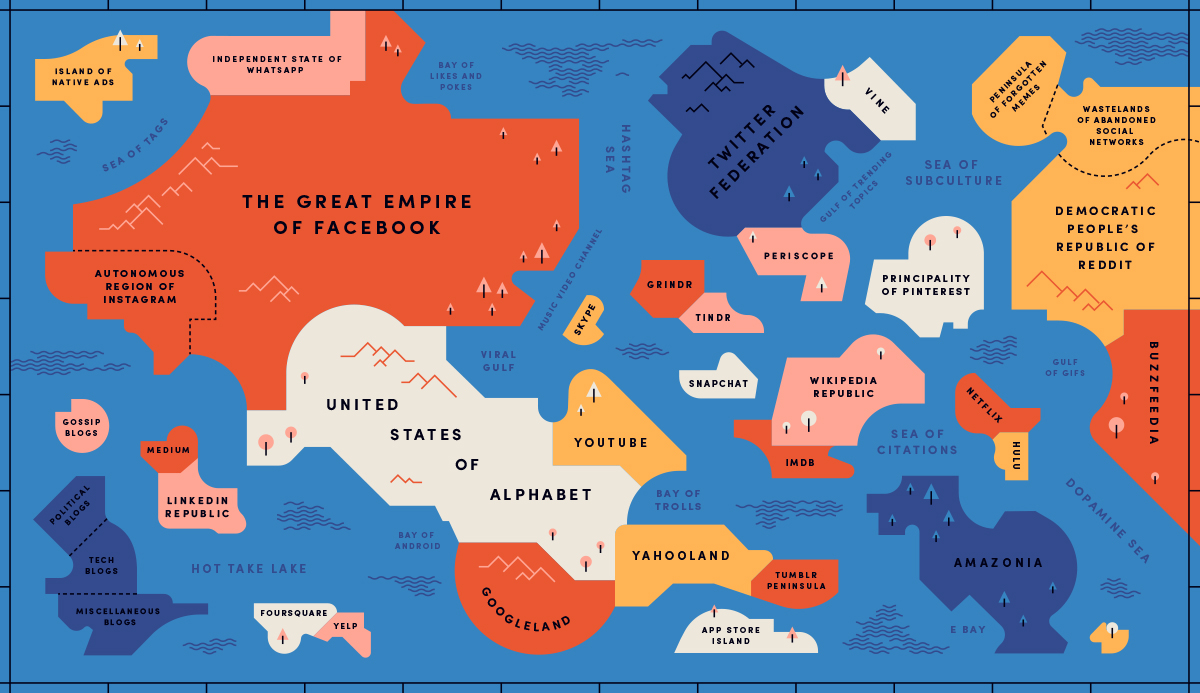 The media world lauds BuzzFeed for its ability to attract a large audience by dominating distribution platforms like Facebook. Until yesterday, the media world also lauded BuzzFeed’s innovative way of making money on digital advertising: “sponsored” content, or in media parlance, native ads.

That ad format appears to have lost some of its luster. The company reportedly missed its revenue target last year and lowered its target for this year (Chairman Ken Lerer has disputed the latter part.)

So what does that mean if the entire class of up-and-coming, highly funded digital media startups that modeled themselves, in part, on BuzzFeed’s success? It means they have to evolve. Or pivot. Or retreat. Whichever metaphor you prefer.

Every new digital ad product has a backlash moment in its life cycle, where advertisers complain that they’re not getting what they want from a hot new platform. Pinterest recently had its moment. Snapchat had one in its early days of selling ads. And remember when Facebook ads supposedly didn’t work? It’s all part of the ad world’s growing pains of adapting to the latest new thing.

Sponsored content has taken BuzzFeed pretty far—$170 million in revenue last year is impressive—but advertisers have some pretty valid issues with the format: Custom sponsored content takes a long time to make, and it’s expensive. It’s not always consistently good, or at least not consistently better than what the brand’s creative agency could do.

The good news for BuzzFeed is that the company saw this coming. For the past year and a half, it has been investing heavily in video, an area that will always have plenty of advertising money sloshing around. The company is in a state of constant evolution. BuzzFeed CEO Jonah Peretti told me last year: “We don’t have to know how its all going to be worked out in the future, we just have to have a team that continually learns.”

That’s smart, and it’s probably how every modern company should be run. That is, until they go public and have quarterly numbers to meet.

Thanks to Facebook’s bot brigade, we’re at peak chatbot. I predict a swift backlash, because today’s bots are so slow, pointless, and artificially unintelligent, that they offer very little value. Poncho the weather bot can’t even figure out where I am when I send it a pin of my location.

But after the hype cycle around bots dies down, they will quietly get much better without us even realizing. Early apps weren’t that impressive either. There was the bouncing cow and a bunch of other games that offered minor upgrades to the Blackberry’s Brick Breaker. Now apps give us directions, summon us cars, and alert us to breaking news. Eventually bots will do those things too, only all in one place. Facebook is hoping that place will be inside Messenger.

💥SKIM this exploration of how the Golden Age of TV is creating shortages in Hollywood.

💥Domo had a little day. (Will it be the one to break the IPO drought?)

💥Theranos had a day. (Regulators want to ban CEO Elizabeth Holmes from the company.)

he also sent me his hair in an envelope because i was supposed to make him an amulet for protection.

i made said amulet, w/ his hair in it, b/c of all the death threats he was receiving. it's been keeping him safe. now i want to destroy it

💥The thing you missed on Twitter is rapper and witch Azealia Banks threatening to hex Twitter CEO Jack Dorsey.

💥Proof of our impending death is Uber for boyfriends. 🌈