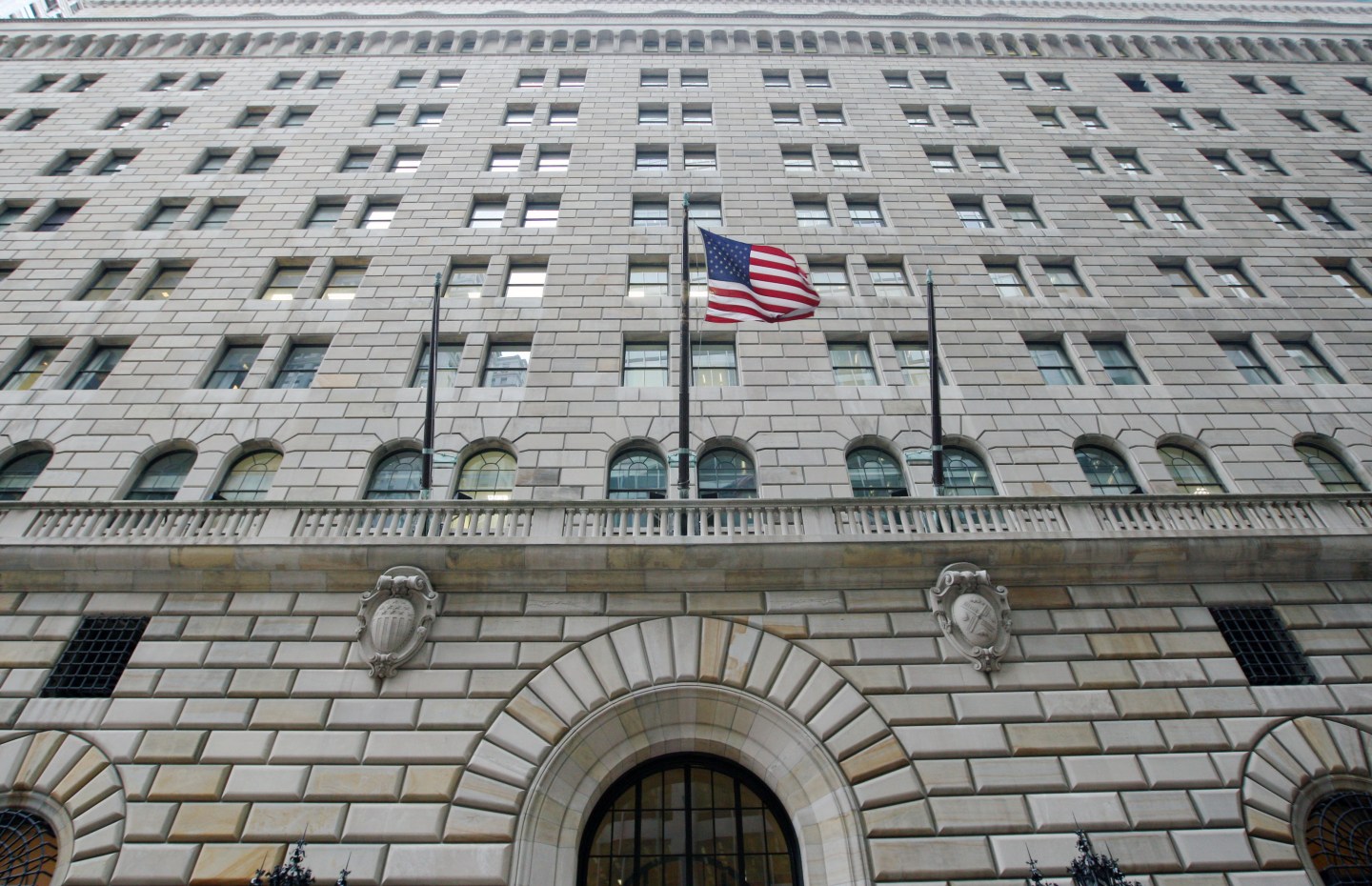 A former top Federal Reserve policy advisor called Monday for the Fed’s 12 regional outposts to be made government entities, rather than owned, as they have been since their inception more than a century ago, by the banks they regulate.

Dartmouth College Professor Andrew Levin also called for seven-year term limits for all Fed policymakers, and stronger outside oversight of the U.S. central bank including annual reviews of monetary policy.

Policymakers often serve a decade or more before retiring, and the details of monetary policymaking have always been a closely guarded secret, with transcripts of meetings released only after a five-year interval.

Levin, who advised Fed Chair Janet Yellen when she was Fed vice chair, released the proposals via the Fed Up Coalition, a network of community organizations and labor unions calling for change to the U.S. central bank. It is unclear how they will be received by other Fed critics who have called for even more sweeping changes, or the institution itself, which has largely resisted reform proposals.

A Fed spokeswoman declined to comment on the proposals, as did representatives of several regional Fed banks, with St. Louis Fed President James Bullard saying he would need to review the proposals before discussing them.

Dallas Fed President Robert Kaplan said that while he is “very sensitive” to the issues the coalition has raised, bankers “haven’t influenced me, other than I’ve been able to get their insight as to what they’re seeing.” The banking industry, he added, “is a very critical industry for us and we regulate it, and it’s essential to business and the health of business in this district and the country.”

The Fed has come under increasing fire in recent months from both Democrats and Republicans for what they say is a lack of accountability and transparency, with lawmakers and presidential candidates calling for a wide range of limits on the Fed’s powers.

In response, some current and former Fed officials have begun to call for steps to placate the U.S. central bank’s harshest critics.

Levin on Monday also called for the process of appointing Fed bank presidents to be more transparent and to involve the public. Currently Fed bank presidents are chosen in a closed-door process run by each bank’s board and approved by the Washington-based Fed Board.