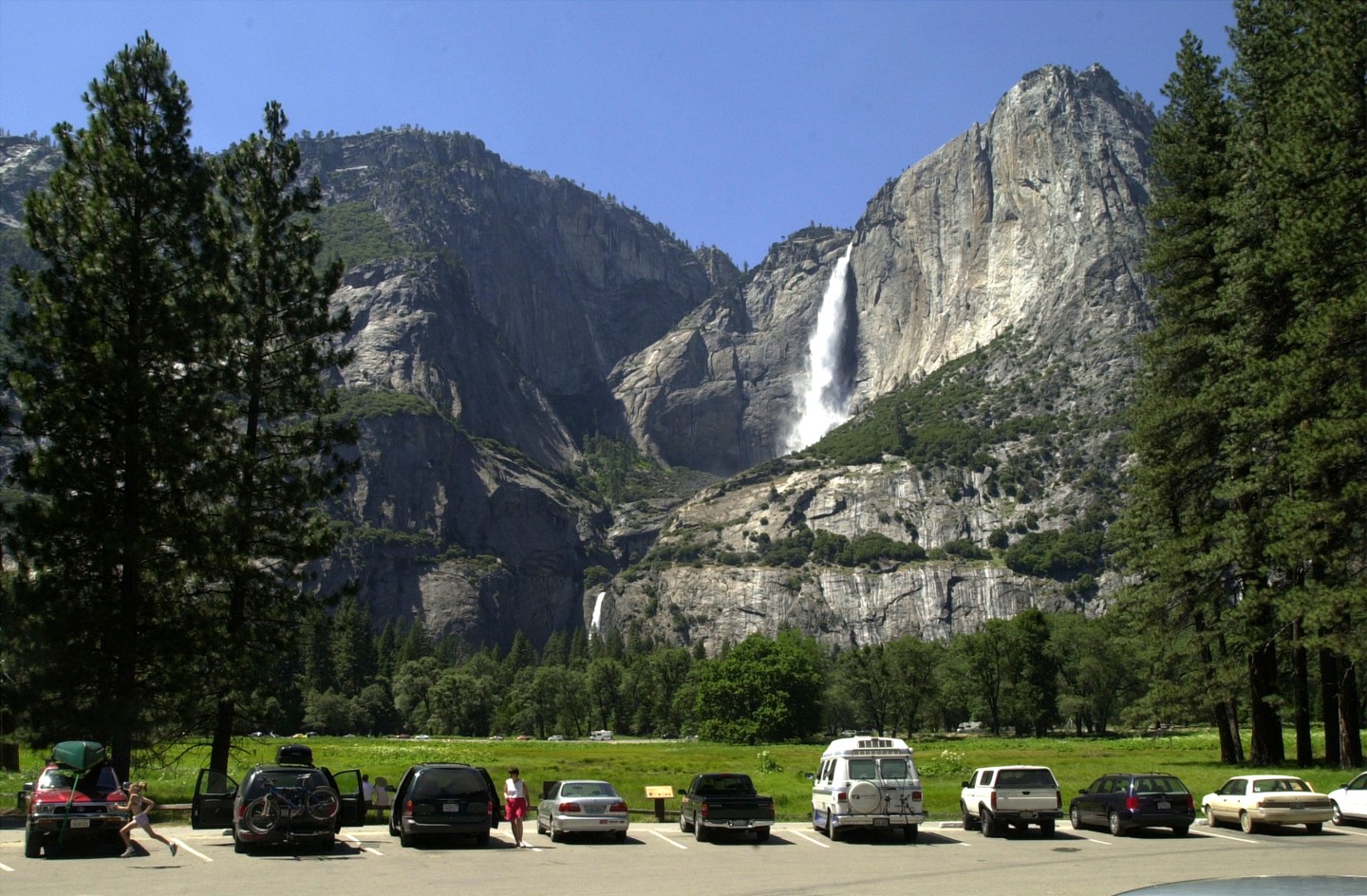 This year, all national parks in the U.S. will be accessible admission free from April 16 through April 24. Here’s a complete list of every park you can visit for free.

This year’s celebration brings the grand total of free-admission days at America’s national parks to 16—well above the nine free days offered in 2015.

Note that the NPS is waiving admission fees for the days listed, not camping fees.

America’s first National Park, Yellowstone, was designated in 1872 in the then-territories of Montana and Wyoming. The National Parks Service was created by President Woodrow Wilson in 1916 to manage the countries 35 national parks and monuments at the time. Today there are 400 locations under the jurisdiction of the National Park Service, spread across 84 million acres in 50 states and the District of Columbia.