Indonesia Ups the Stakes in the South China Sea 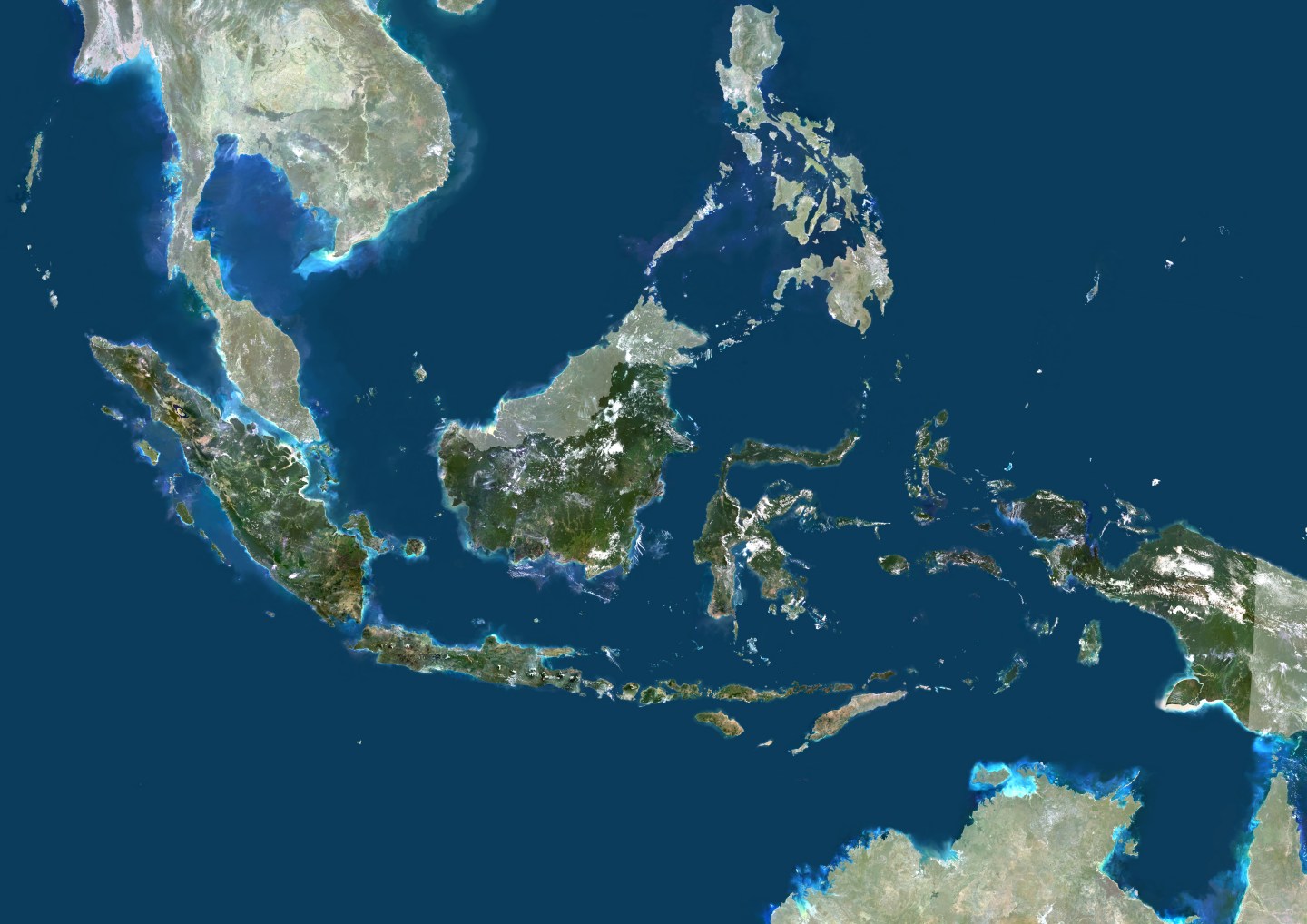 Indonesia is raising the stakes in the struggle to contain China’s territorial ambitions in its backyard.

State-controlled energy company Pertamina plans to explore for oil and gas in areas close to Indonesia’s maritime border in the South China Sea to assert the country’s territorial rights, the upstream director of the state-owned company said Tuesday.

“The government needs to have activities around the borders and one of Pertamina’s strategies is to support this,” Syamsu Alam told Reuters in an interview on Monday.

He said Indonesia had lost sovereignty over two disputed islands in the past because it was not developing those areas.

“So, like the South China Sea and the borders in North Kalimantan, we need to have some activities there,” he said.

China claims 90 percent of the South China Sea, which is believed to be rich in oil and gas, with overlapping claims from Brunei, Malaysia, the Philippines, Vietnam and Taiwan.

Its reclamation of rocky outcrops and development of infrastructure there has caused alarm around the region.

Indonesia is not a claimant and has projected itself as an honest broker in the dispute.

However, there is concern in Jakarta that Beijing believes its maritime territory – demarcated by a u-shaped nine-dash line – includes areas around the Indonesian-ruled Natuna islands.

After an incident last month involving an Indonesian patrol boat and a Chinese coastguard vessel and fishing boat in what Indonesia said were its waters, Jakarta said it “felt sabotaged” in its efforts to maintain peace in the South China Sea.

China has said that it recognizes Indonesia’s sovereignty over the Natuna Islands.

Alam did not spell out Pertamina’s plans for development in the South China Sea, but asked about security, he said: “Of course, we have to have support from the military.” He did not elaborate on what role the military might play.

He said Pertamina has a three-year timeline for a technical and commercial evaluation of the East Natuna gas field, working with Exxon Mobil Inc. (XOM), Thailand’s PTT and France’s Total SA (TOT) .

The company also has interests in other blocks close to Indonesia’s other border areas, he added, referring to the Masela and Babar Selaru blocks next to its border with Australia and the Nunukan, Simenggaris and Ambalat blocks in areas next to Malaysia.

Indonesia and Malaysia have been embroiled in a long-running dispute over the oil-rich Ambalat area, off Borneo, while the area between Indonesia and East Timor and Australia contains huge gas reserves.

The International Court of Justice ruled in 2002 that the Sipadan and Ligitan islands off northeastern Borneo belonged to Malaysia, based on evidence that Kuala Lumpur was doing more on the islands to indicate its authority.

Alam said Pertamina has a budget of up to $2 billion for mergers and acquisitions in oil and gas assets this year, and is looking to buy into projects in Iraq, Saudi Arabia and Russia, among other countries.

Pertamina plans to increase output through mergers and acquisitions by 14,000 barrels of oil equivalent per day (boepd) this year, and by 117,000 boepd in 2017, he said.

Among the assets Pertamina is eyeing domestically are the East Kalimantan and Rokan oil and gas blocks operated by Chevron (CVX), whose contracts are due to expire in coming years.

A spokesman for Indonesia’s foreign ministry was not immediately available for comment.