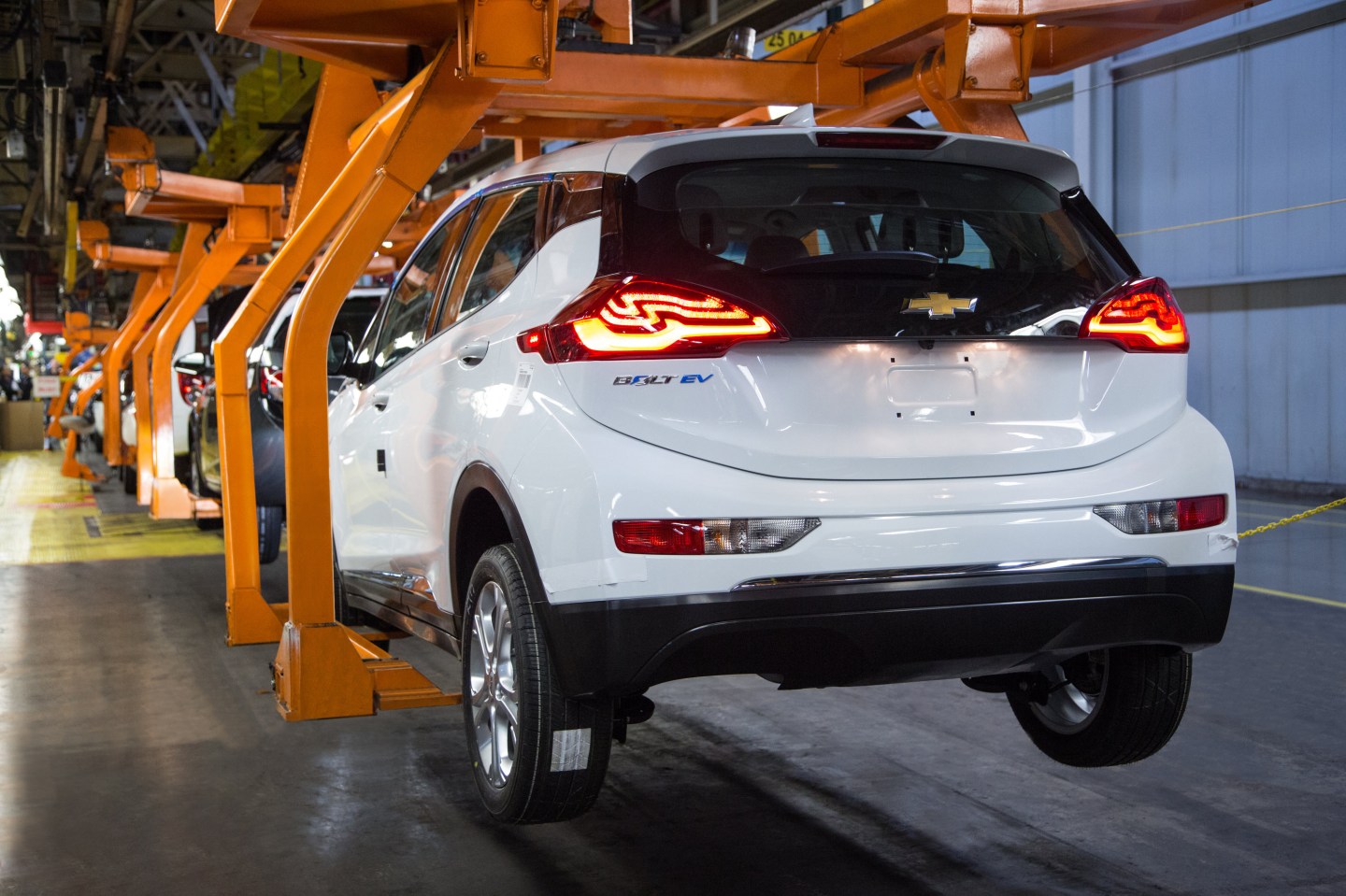 General Motors is moving production of a planned new vehicle—rumored to be a crossover Cadillac—out of its Orion Township assembly plant in Michigan to a factory in Kansas.

The move means Orion loses a production car and the $245 million GM plans to invest in the still unnamed vehicle. That money will be invested in the Fairfax plant in Kansas City, Kan. instead.

The change, which was announced to employees in January and recently reported by the WSJ, has added to concerns about job security at the Orion assembly plant. The Orion factory, which employs about 1,100 hourly and salaried workers, has had three recent reductions in shifts.

“This (decision) was announced as part of our ongoing product allocation process to build vehicles as cost-effectively as possible to benefit our customers and the business,” Chris Bonelli, plant communications manager at the Orion assembly plant said in an emailed statement.

“I don’t see this as a cause for alarm,” Matt DeLorenzo, a managing editor at Kelley Blue Book told Fortune, adding that shifting production around to different assembly plants is fairly standard practice in the industry. “For one, we know that the Chevrolet Bolt is going to be built in Orion. And they may have another plan for the plant besides the Bolt.”

DeLorenzo believes the change in factory locations is about increasing profit margins and is not a signal that the Orion plant is in trouble.

“The Bolt is a car that GM has to have if it wants to continue to sell cars in places like California; it needs a zero-emissions car to meet regulations,” DeLorenzo said. “They’re not going to pull the Bolt from the Orion factory.”

GM (GM) hasn’t announced what brand or type of new vehicle will be produced at the Fairfax plant, which currently makes the Chevrolet Malibu and Buick LaCrosse. However, analysts and industry insiders including DeLorenzo believe it will be a Cadillac, and likely a small crossover.