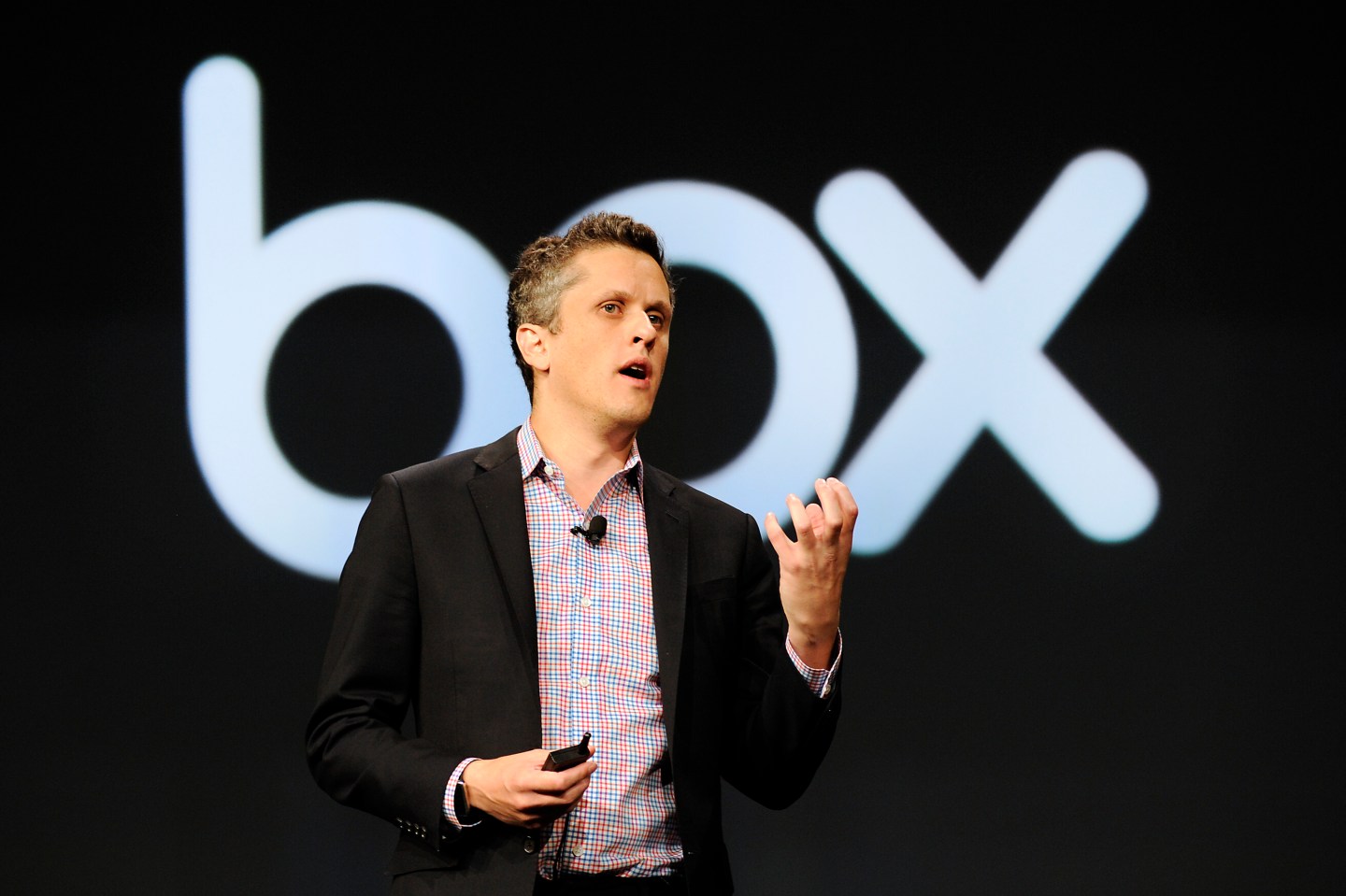 For some European and Asian businesses, the decision about whether or not to use a certain cloud software application or storage service still comes down to one big thing: the location of the data center running it.

Many of these businesses aren’t comfortable with the notion of their information being stored in the United States, mainly due to privacy concerns. Their discomfort intensified after former NSA contractor Edward Snowden exposed the U.S. government’s legacy of secret surveillance programs.

Box (BOX) seeks to assuage these concerns with a new version of its cloud file sharing and storage services that allow businesses to store their data on their own continent.

The offering, called Box Zones, will allow Box customers to “direct” data to specific cloud data centers managed by Amazon Web Services. In essence, they can pick where it is stored in order to make sure it isn’t filed away in the United States.

The first two locations in Ireland and Germany will be available in early May, followed by Singapore and Japan later that month, says Chris Yeh, senior vice president of product at Box. Support for international centers operated by IBM’s cloud team will be added in coming months, he adds.

Box started building out the service approximately one year ago at the request of its multi-national customers, especially those with headquarters outside the United States, Yeh explains. “Businesses want more choices as to where they put their information, especially as we get into regulated regions in EMEA and Asia,” says Yeh. Two of the strictest countries are Germany and Japan, he notes.

The enterprise cloud company has approximately 57,000 paying customers, many of which are adopting its services because of concerns over security. The decision to expand Box’s presence by using data centers from two big cloud providers stands in contrast to the evolving strategy of rival Dropbox, which is downplaying its relationship with Amazon Web Services to talk up its own data centers.

There will be an additional fee for the Box Zones service, but Yeh declined to discuss specifics.