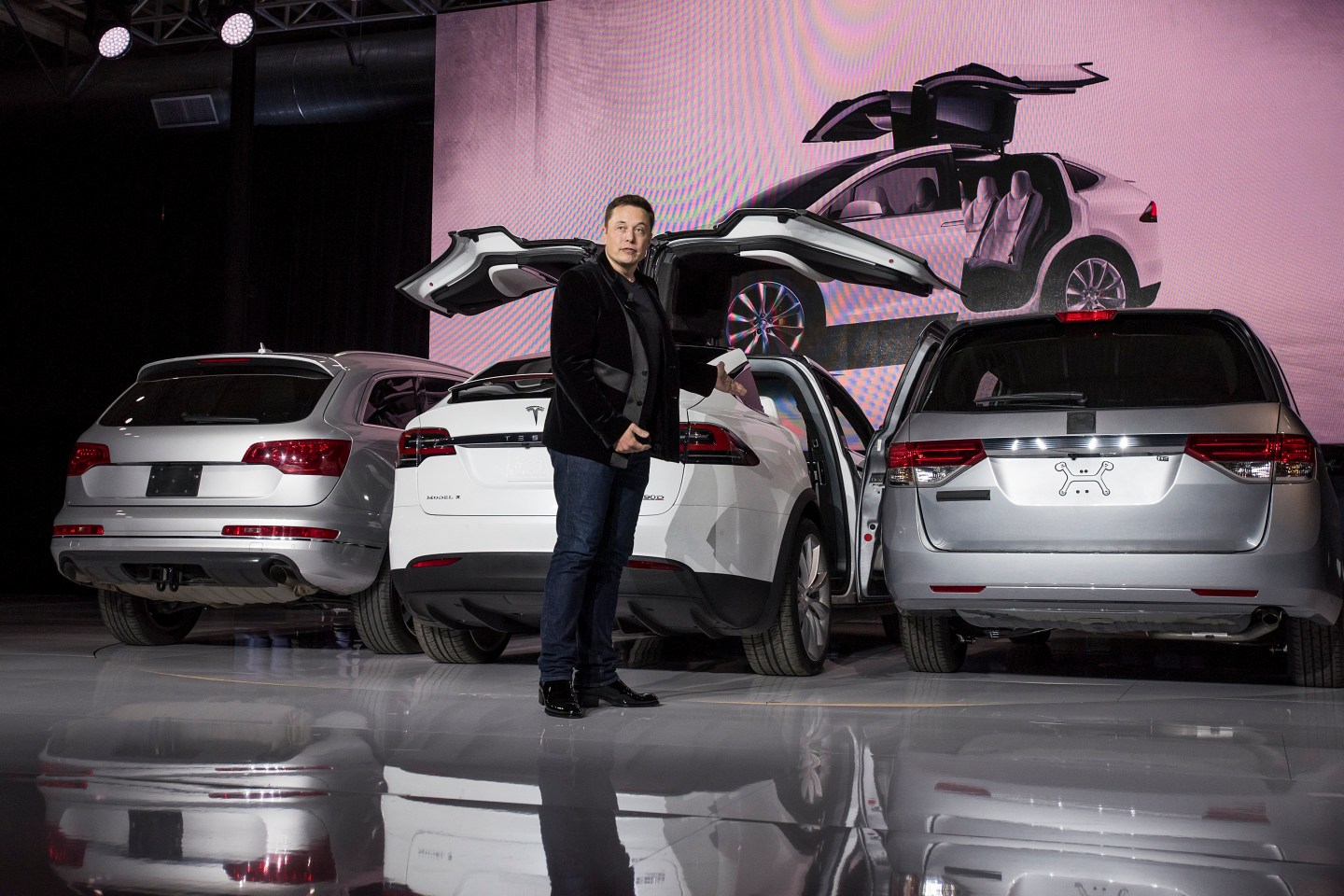 Electric car maker Tesla Motors has recalled all of its Model X SUV cars that were manufactured before March 26, which includes 2,700 cars, due to an issue with the third row seats.

The problem is the latest issue for Tesla’s Model X, a car that took years to ship to customer and has faced production delays. Tesla CEO Elon Musk has admitted to “hubris” about trying to launch so many new features in the first version of the Model X and not having enough capability to manufacture vehicle parts for this model, in-house.

Tesla (TSLA) notes that following an internal safety test, the company discovered that the recliner, which uses a latch for the third row seats, could slip unexpectedly. Because of the faulty latch, in the event of a front crash, the third row seats could fold forward based on the weight of a passenger.

Tesla reiterated during a press call that the issue was discovered through rigorous testing, assering no one has been injured through the defect.

Tesla told its customers on Monday that it has started a voluntary recall of the affected Model X cars, and customers should bring the cars into a Tesla service center to be fixed.

The fix would take about two hours, Tesla estimated. The car maker will replace the third row seat backs and recliners in all of the effected Model X cars.

For more on Tesla’s Model 3 launch watch our video.

The seat recliner was made by supplier Futuris Automotive, based in Long Beach, Calif. The problem was a manufacturing flaw, explained Tesla.

Tesla says that Futuris will cover the costs of replacing the seat backs and recliners. Tesla also said it doesn’t expect the recall to effect it financially, projecting the replacements to be done within five weeks.