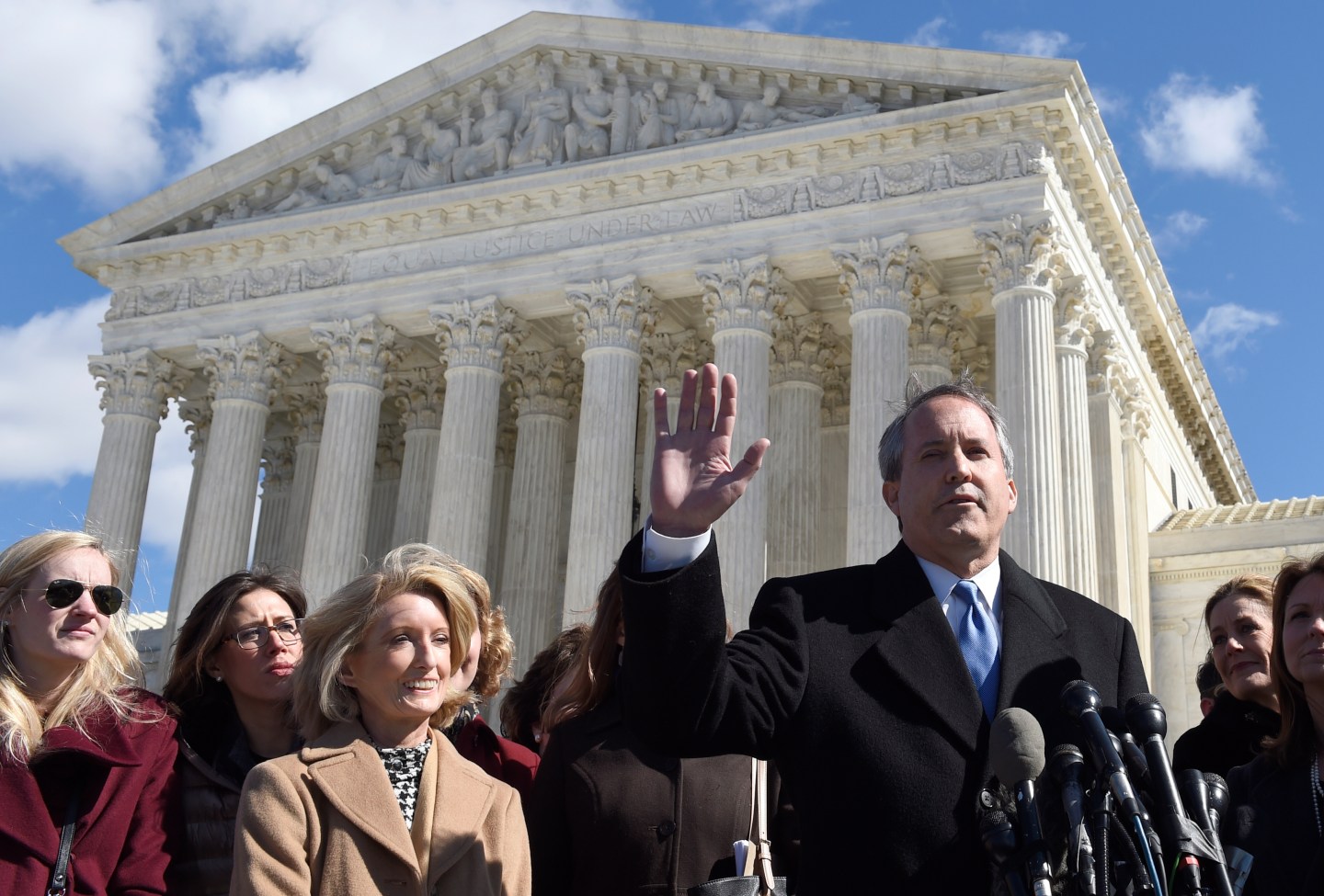 The Securities and Exchange Commission today filed fraud charges against current Texas Attorney General Ken Paxton. The charges are related to an investment in a Texas tech startup that Paxton helped promote before being elected in November 2014.

Paxton was already facing securities fraud charges in a related case in Texas, but has refused to resign.

The charges against Paxton involve Servergy Inc., a McKinney, Texas-based company that between 2009 and 2013 raised $26 million from outside investors. The company’s basic pitch was that it was making data center servers that were equally powerful, but more energy efficient than comparable offerings from companies like Dell, IBM (IBM) and Hewlett Packard (HPE). According to the SEC, however, Servergy fraudulently told investors that its “cleantech servers” came with 64-bit processors (like its rivals’ newest offerings), even though they actually had less powerful 32-bit processors. The company and its CEO, William Mapp, also would allegedly make other misrepresentations to investors, such as having received an order from Amazon (AMZN). In reality, an Amazon employee had simply inquired about the server so that he could test it for personal use.

Among those helping to pitch Servergy to investors was Paxton, who at the time was a private attorney and member of the Texas House of Representatives. He would successfully solicit nearly $1 million from friends and business associates in exchange for a previously agreed-upon stock commission, but the SEC says that Paxton never disclosed that he was being compensated by Servergy for his services. Moreover, Paxton did not ever register with the SEC as a broker-dealer.

The SEC, however, does not buy Paxton’s version of events. It also argues that while Paxton did not have direct knowledge of Mapp’s alleged deception when it came to the company’s business dealings, he also conducted no independent due diligence before soliciting investments.

Among those also charged by the SEC today are Servergey (which agreed to pay a $200,000 fine), Mapp (who has since been fired as CEO) and Caleb White (another placement agent who has simultaneously settled with the SEC by paying $66,000 in disgorgement and returning his shares to the company).

Paxton’s office has not returned a request for comment, although he continues to fight the existing state case. It is notable that the Texas AG’s own website notes that a “common theme of investment scammers” is that “they are not likely to be registered” with the state securities board.