Overstock.com’s CEO Is Taking a Medical Leave of Absence 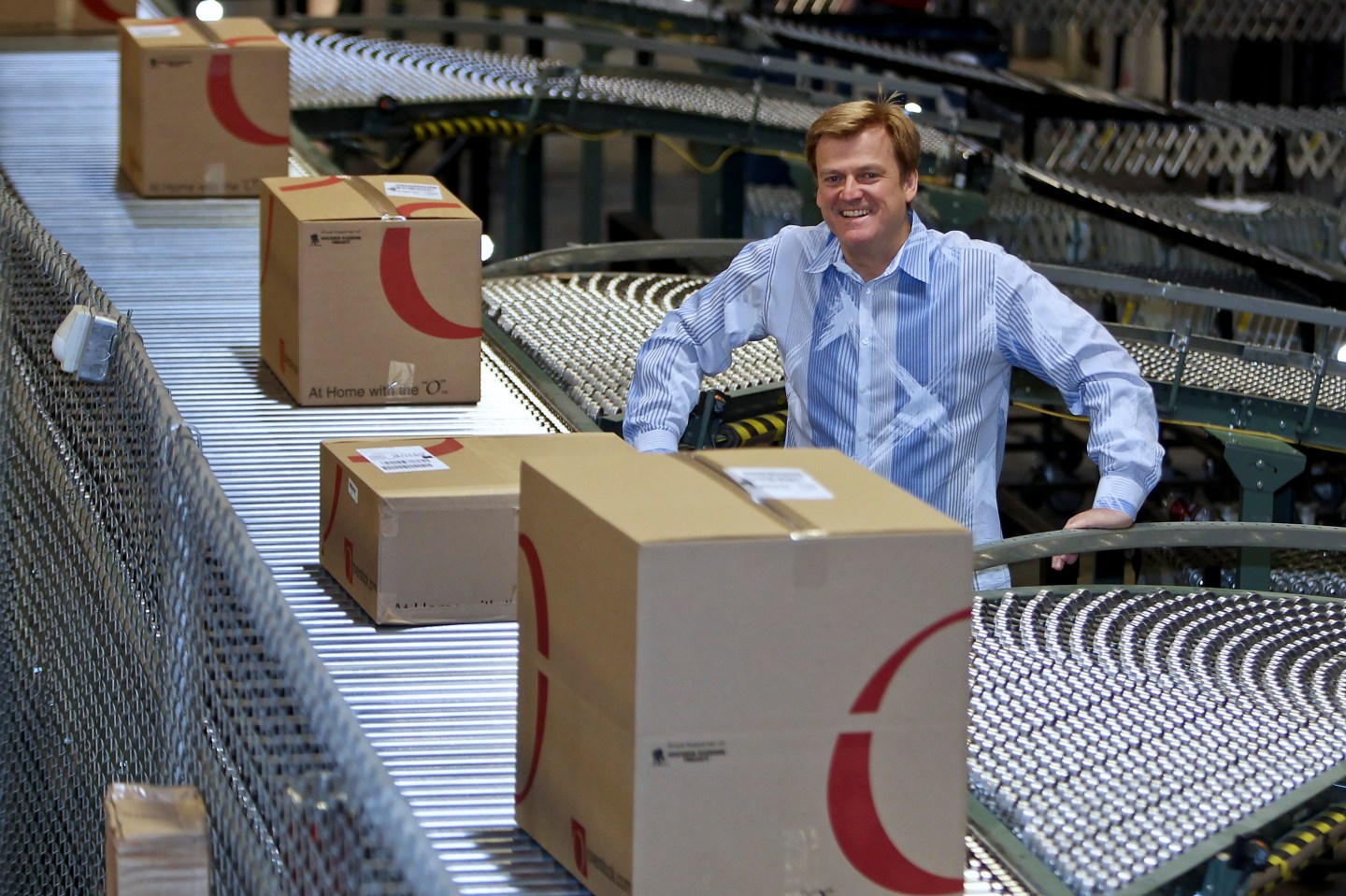 Patrick M. Byrne, chairman and chief executive officer of Overstock.com, poses for a photo next to a conveyor belt at an Overstock warehouse in Salt Lake City, Utah, U.S., on Thursday, April 29, 2010. Overstock.com Inc., the Utah-based online discount retailer, reported that first-quarter sales rose 42 percent to $264.3 million, up from $185.7 million a year earlier. Photographer: George Frey/Bloomberg via Getty Images
Photograph by Bloomberg via Getty Images

Overstock.com revealed Monday that CEO and founder Patrick M. Byrne would step down to take a personal leave of absence for medical reasons.

The e-commerce retailer, which generates about $1.7 billion in annual net revenue, said it was “unknown if he will return to work.” Byrne recommended that the acting CEO be Mitch Edwards, a tech executive who previously worked at peer-to-peer file sharing firm BitTorrent and headphone maker Skullcandy (SKUL). Edwards has most recently served as general counsel of Overstock.com (OSTK).

Byrne issued the following statement: “I must take an indefinite medical leave of absence. The proximate cause is that for over a year I have been gutting it out through a Stage IV diagnosis of Hepatitis C, contracted (to save awkward questions) in 1984 in Xinjiang when a barefoot doctor sewed up a head wound under less-than-ideal conditions. I have finished treatment and think I have it beat but only time will tell.”

Byrne founded Overstock.com in 1997 and launched the website two years later at the height of the late ’90s Internet boom when big names like Google (GOOGL) and Yahoo (YHOO) were also debuting. Overstock.com sells furniture, home decor, bedding, and other goods that are primarily closeout merchandise.

While net revenue has steadily risen in recent years, annual profits have slimmed. Net income totaled $2.4 million in 2015, falling from $8.9 million a year earlier. Overstock.com’s stock has dropped a little over 4% over the past five years, outperforming larger rival eBay (EBAY) but vastly underperforming Amazon (AMZN).