Here’s Why the Dollar Has Been a Huge Downer 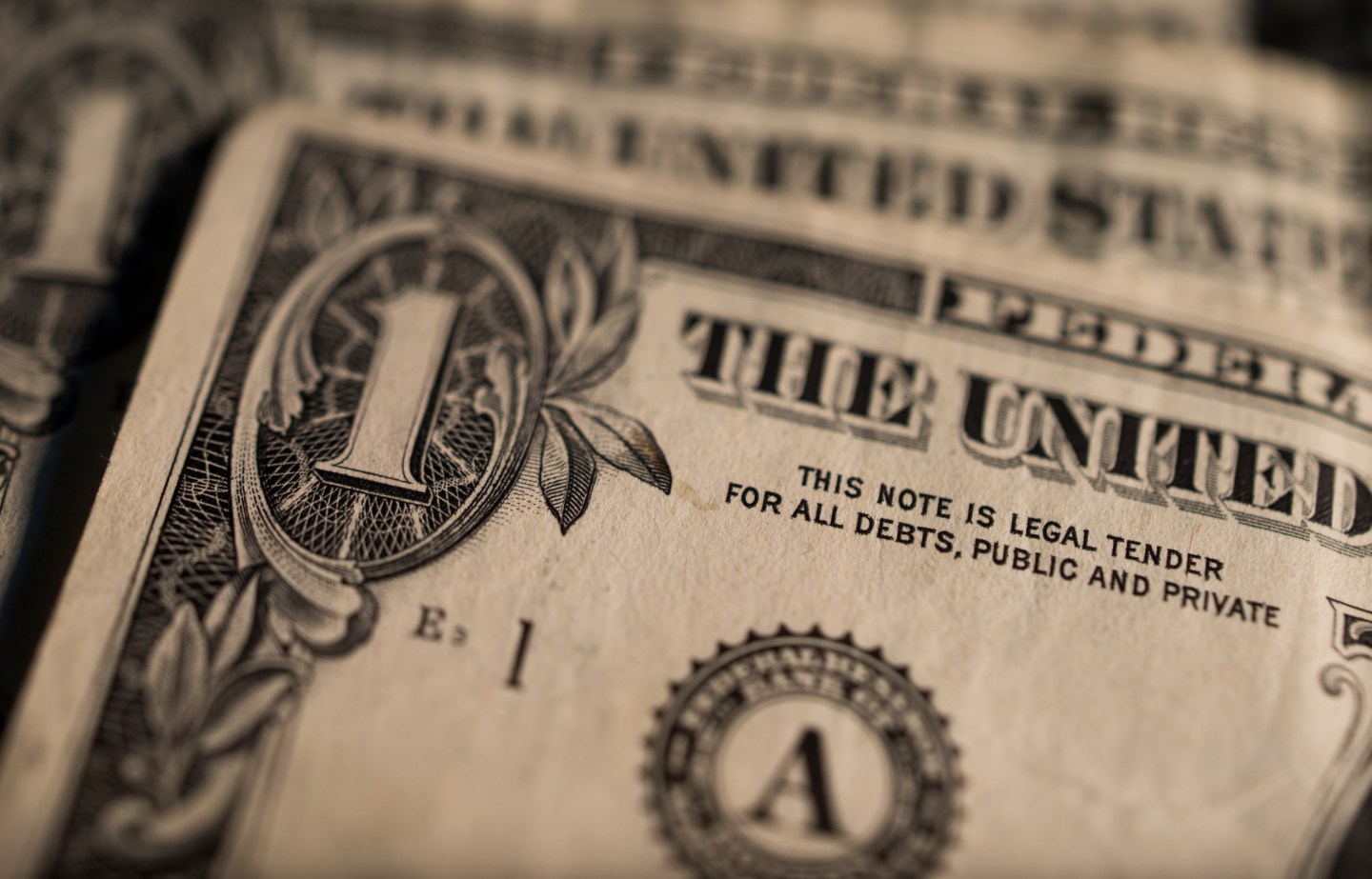 Exchange rate fluctuations in the last quarter of 2015 had the largest negative impact in almost five years on North American companies’ financial results, as global currencies weakened against the dollar, FIREapps said in a report on Monday.

The companies that quantified an exchange-rate effect reported a negative impact totaling $33.94 billion, the most for any quarter since the first quarter of 2011, when the currency risk consulting firm began analyzing the data.

The foreign currency earnings of U.S. multinational companies are worth less in dollars when the dollar is stronger. Also, the robust currency makes U.S. goods and services more expensive overseas.

The number of North American companies citing a negative impact from currency fluctuations was 357 in the fourth quarter, also the largest number of any quarter since the firm began analyzing data in 2011.

Of those companies, 47 reported the impact of exchange rates on their earnings per share, with an average negative effect of 7 cents a share, lower than the 12 cents a share average for the third quarter, the FIREapps data showed.

The report includes reviews of 850 multinational companies in the United States, Mexico, and Canada with at least 15% international revenues in at least two currencies.

The currency cited most often by the companies in the report, in their fourth-quarter earnings calls, was the euro, with 79 mentions, the report showed. The Canadian dollar was next, with 37 mentions.

U.S. S&P 500 companies derive roughly half of all their sales overseas, and they derive less than 10% of their sales from Europe, according to S&P Dow Jones Indices data.