Is This New Ride-Sharing Service for Women Already Too Popular? 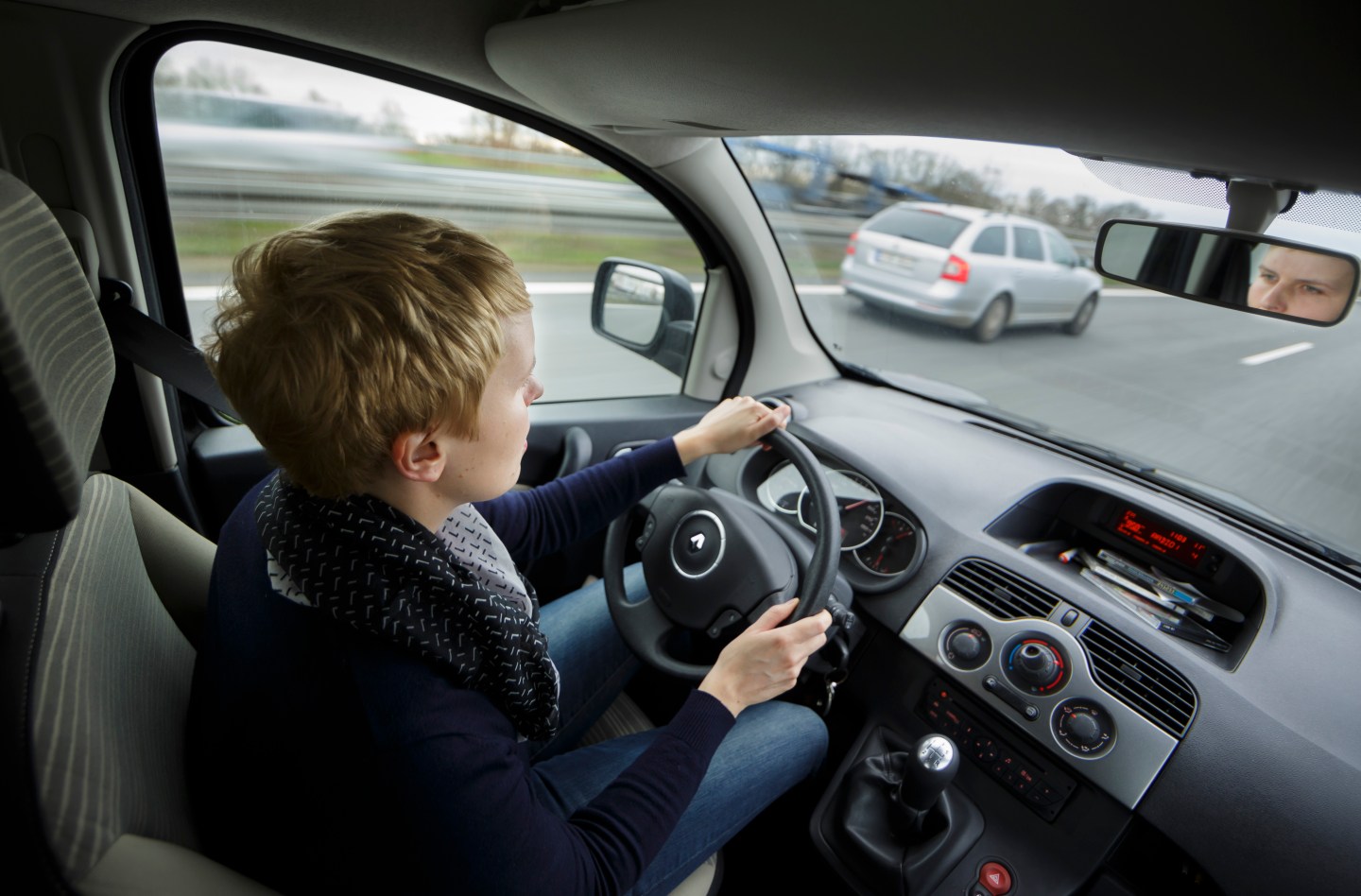 Don’t try to hop on board this new “chariot” for a ride yet.

Chariot for Women, a new ride-hailing service that will only serve women and children, was originally set to start picking up its first riders in Boston next week.

But now the company is pushing back its April 19 launch date in an effort to sign up more female drivers across the country before the service goes live.

Founder Michael Pelletz tells Fortune 4,000 women across the country have applied to drive with the company over the past three days.

“By the time we launch, we will have tens of thousands of women signed up,” Pelletz wrote Fortune in an email.

Pelletz, himself a former Uber driver, says he got the idea for the women’s-only taxi service after he drove home a man who was so drunk he was barely conscious.

He decided to build a safer alternative to Uber, one just for women drivers and riders and people who identify as women. (Transgender women will be able to ride with the service, TechCrunch reports.) Pelletz noted the startup is being funded by a single angel investor, who he also described as a friend.

While there’s no word on when the rubber will hit the road for the company yet, some are already questioning if a service that refuses to pick up men is even legal. Boston-based attorney Dhalia C. Rudavsky told the Boston Globe that “companies that provide a service need to accept potential customers without discriminating.”

A similar service focused on providing safer rides to women, SheTaxis, launched back in 2014. But while that company primarily caters to women drivers and riders, the company does offer men rides with its male drivers.

Rider safety has been a sore spot lately for ride-sharing giant Uber. The San Francisco-based company has defended its own reputation against rape and sexual assault claims as well as against allegations the company lied about the strength of its background checks. In California, Uber settled a $25 million civil lawsuit on background checks earlier this month.

What Uber Did For Ride-Sharing:

Chariot for Women says in addition to stringent background checks, the service will also have riders and drivers share a “safe word” to verify each others’ identity before women hop into cars. That is, at least, when this Chariot actually gets its drivers out on the road.