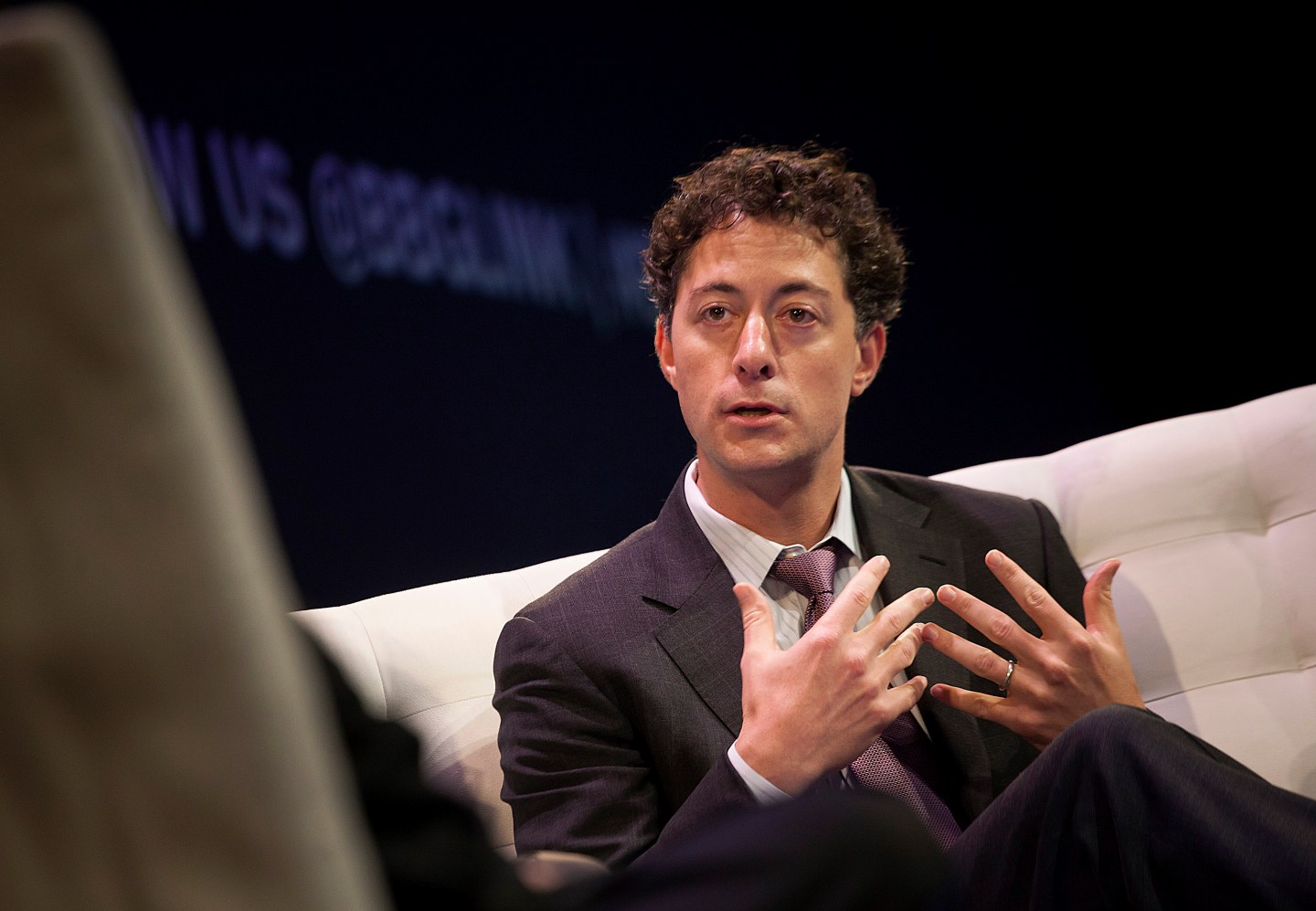 Activist investor Starboard Value LP on Thursday reported a 6.8% stake in Depomed and said it intends to nominate a slate of directors to the drug maker’s board.

The hedge fund, which is now Depomed‘s third-largest shareholder, said it considered the company’s shares undervalued, making them an attractive investment opportunity.

Shares of Depomed (DEPO) were up 11% on the news on Friday.

“Depomed notes that Starboard has not communicated with the company prior to filing the 13D and has not attempted to hold any discussions with the company,” a spokesman for Depomedsaid in an emailed statement.

The hedge fund indicated that Depomed took a “series of shareholder-unfriendly steps,” referring to the company’s decision to reject the takeover offers made by drugmaker Horizon Pharma Plc last year.

“Depomed welcomes open communications with its shareholders and values constructive input toward the goal of enhancing shareholder value,” the company said.

Depomed, in August, rejected Horizon’s cash-and-stock offer of $32.50 per share. Depomed‘s stock has more than halved in value since then.

Starboard said it intends to nominate its chief executive, Jeffrey Smith, to Depomed‘s board along with five other nominees.

Starboard has taken aggressive actions at other companies in which it has invested. It successfully engineered the ouster of the board of Darden Restaurants, which owns Olive Garden and other chains, where Smith was named chairman in October 2014. Smith resigned from Darden earlier this month.

More recently the hedge fund has focused on Yahoo Inc , where it is looking to overthrow the board, including Chief Executive Marissa Mayer.

Starboard holds about 4.1 million of Depomed shares. The company had about 61 million outstanding shares as of Feb. 23.