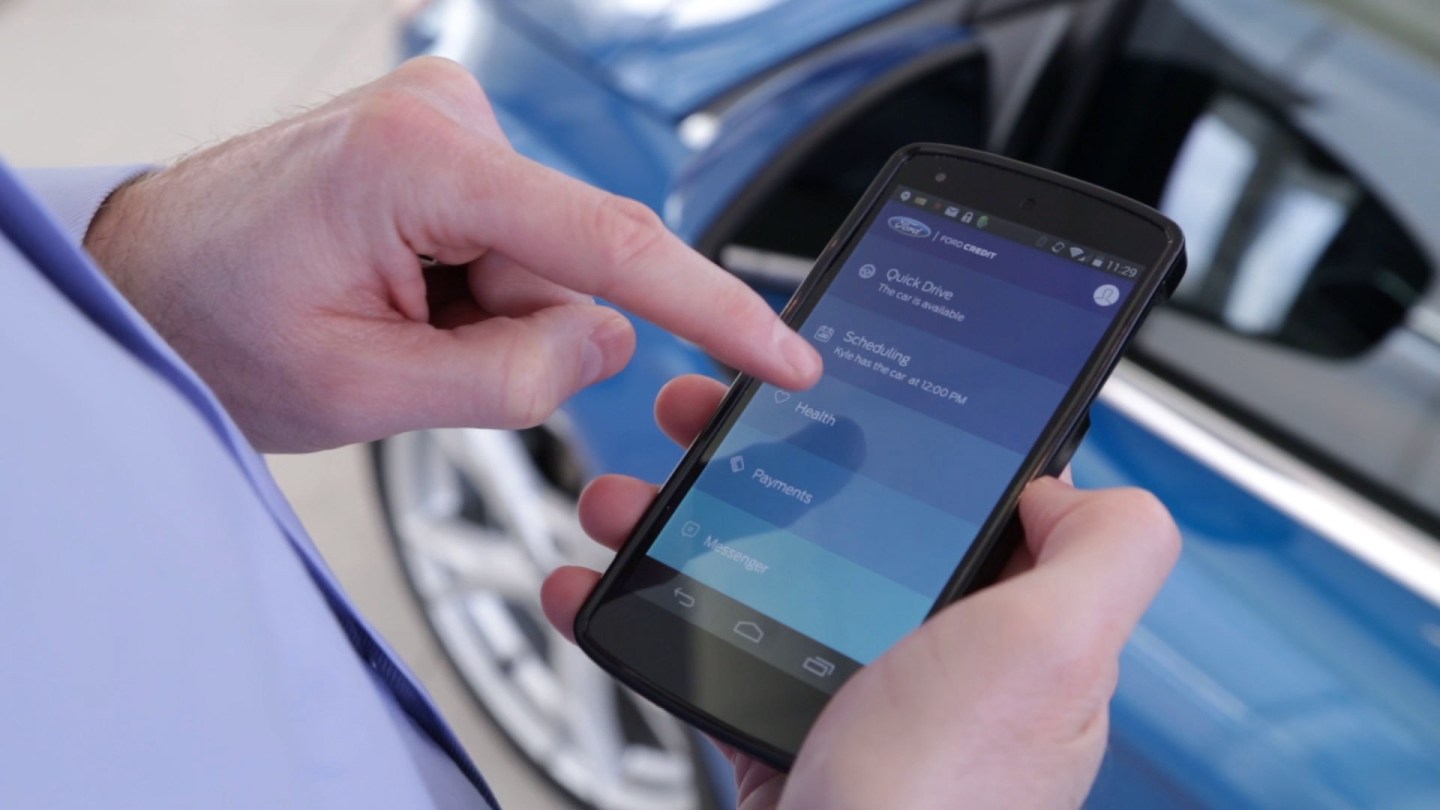 Ford has started a leasing program that lets a group of people share ownership of a car, a move that reflects a broader trend among major automakers to find new ways to attract customers.

The pilot leasing program, called Ford Credit Link, was announced alongside several other initiatives at the North American International Auto Show in Detroit in January. The effort is part of the company’s so-called Ford Smart Mobility plan that involves building cars with more Internet connectivity, experimenting with ride sharing, and crunching data from car sensors to learn more about how people travel.

In its latest trial, friends, family members, and even neighbors will be offered two-year leases. Initially, the company said it would let up to six people lease a car. However, when the program officially kicked off Friday, the company didn’t provide any specific limit to the number of participants. For now, the program will only be available at three dealerships in Austin: Covert Ford, Leif Johnson Ford and Maxwell Ford.

The aim is target consumers who don’t need a vehicle all the time, but still want part-time access, Ford says. In the past, automakers would have largely ignored these consumers and instead focus on traditional buyers.

The emergence of car-sharing companies like Austin-based Car2go, which allows people to rent vehicles for small amounts of time, has forced automakers to take a harder look at their business model.

Here’s what Ford’s startup incubator is up to:

Consumers who sign up for the leasing program will use a mobile app to reserve drive time, check vehicle status, keep up with maintenance, make payments, and communicate with others in their group. Ford didn’t provide details about pricing.

Ford (F) accounts for nearly 6% of the $2.3 trillion automotive market that involves the sales, financing, and repairing of cars, CEO Mark Fields has told Fortune. He wants to dip into the untapped $5.4 trillion market for car-sharing services that is currently dominated by Zipcar and car2go and ride-hailing companies like Uber and Lyft.