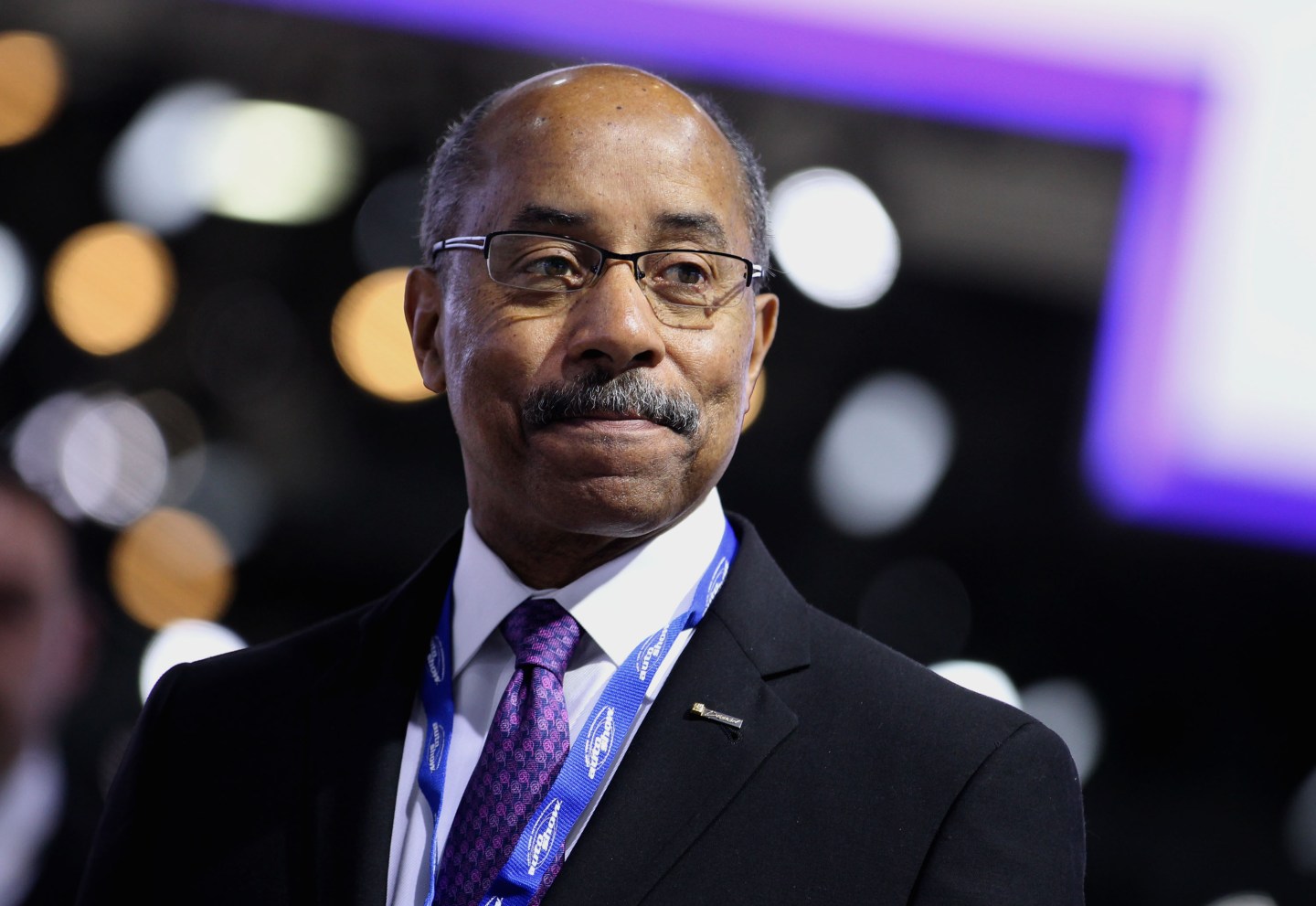 Ed Welburn, the design chief of General Motors, will call an end to more than four decades with the Detroit automaker this July.

Welburn, 65, leaves behind a legacy of impressive work at GM (GM), breathing new creative life into cars like the Chevrolet Camaro and the Cadillac CTS. As the company’s vice president of global design, Welburn ran all 10 of GM’s design centers and sat on its executive-leadership team.

“GM Design is among the most respected and sought-after organizations in the industry because of Ed’s leadership. He nurtured a creative, inclusive and customer-focused culture among our designers that has strengthened our global brands,” said Mary Barra, GM chairman and CEO, in a press statement on Thursday.

At GM, he stamped his design imprint by imbuing classic brands with updated aesthetics, and became especially important as the company emerged from its 2009 bankruptcy. The Camaro, a classic muscle car that was discontinued in 2002, was redesigned and brought back to production in 2009 under Welburn. It promptly overtook its long-time rival, the Ford Mustang, in sales for 2010, and was named World Car Design of the Year.

The CTS has also been lauded for its sharp designs, and other cars under Welburn’s guiding hand include the Chevrolet Malibu and Buick models.

Welburn will be succeeded by Australian Michael Simcoe, who will become the first non-American design chief in the industry, said GM.