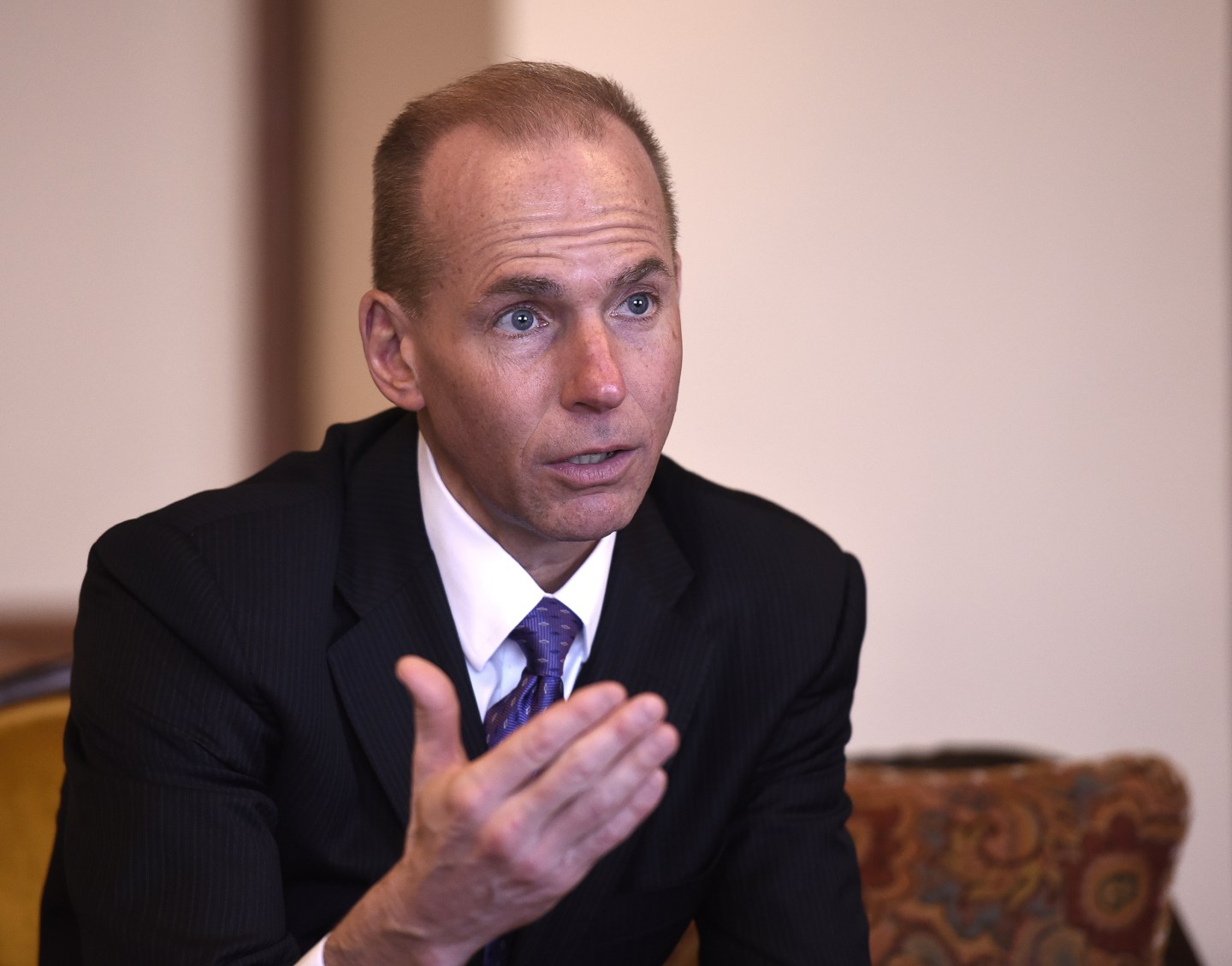 Boeing CEO Dennis Muilenburg says that a political stalemate in Congress over the Export-Import Bank is threatening to cost the company billions.

Only two of the Export-Import Bank’s five board seats are currently filled—one short of the quorum needed to approve deals over $10 million. But confirmation of a third member is held up by Senate Banking Committee Chairman Richard Shelby’s opposition to the bank. Though President Obama nominated Republican John Mark McWatters in January, Shelby has shown no signs of scheduling a hearing.

At a conference in Washington on Thursday, Muilenburg said that without the bank’s export financing, Boeing stands to lose orders. The company currently has $10 billion of loans and guarantees “in [its] pipeline” that are on stand-by without approval for export-credit guarantees from the bank, according to Reuters.

Muilenburg’s urgency was echoed by Treasury Secretary Jack Lew on Friday, who said that, “given the critical role that Ex-Im plays in supporting U.S. exports,” the Senate should act immediately to approve another board member, The Hill reported.

The controversial bank was reauthorized in December—about five months after a forced hiatus when Congress failed to prevent its expiration in July. A group of conservative Republicans led by Representative Jeb Hensarling of Texas played a key role in forcing the bank into dormancy over the summer, denouncing the bank as a tool of corporate welfare.