Verizon Plans to Bid On Yahoo, Google Is Considering 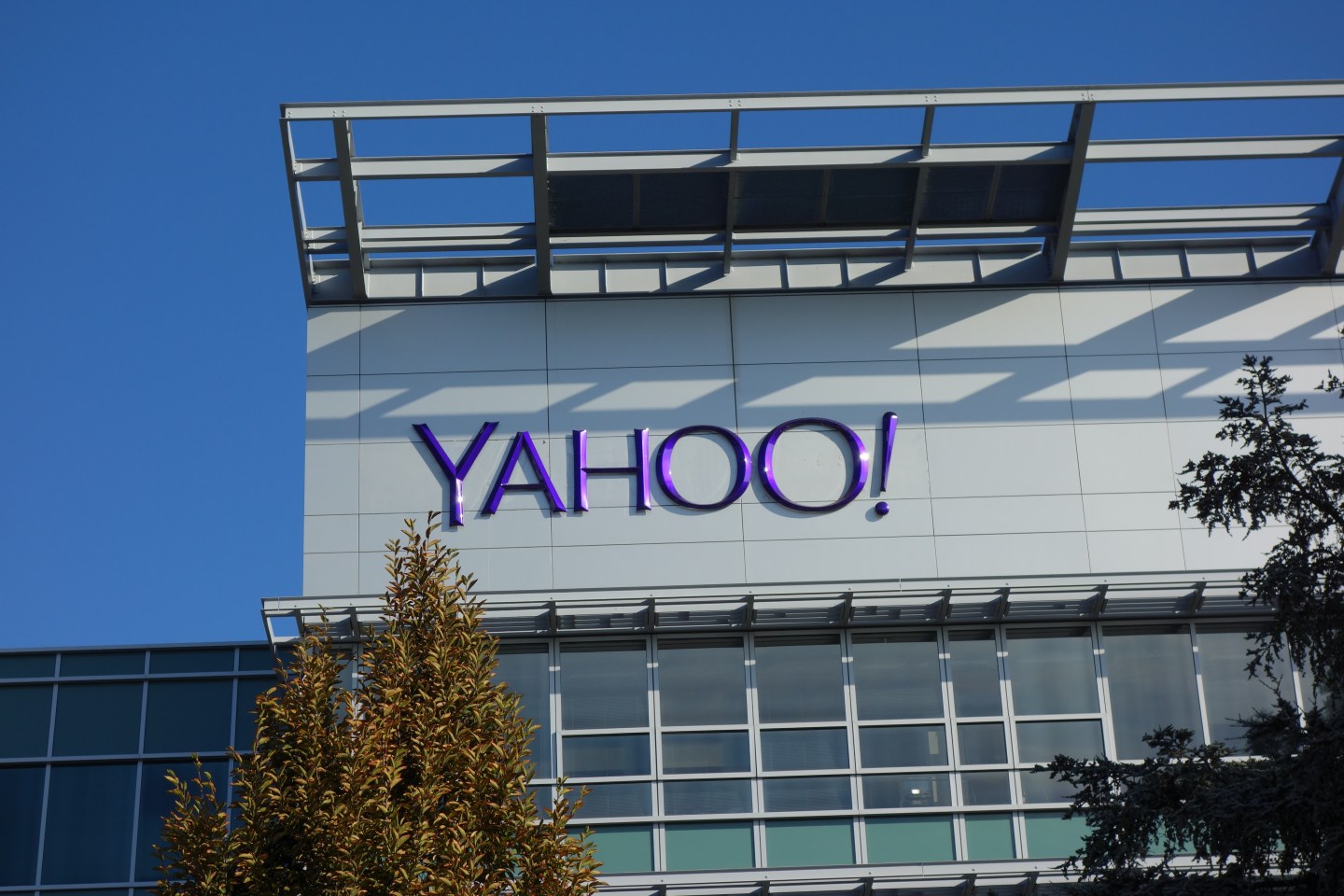 Verizon is expected to submit an acquisition bid for Yahoo as soon as next week while Google is considering making a rival offer for the web portal’s Internet assets, Bloomberg reported on Thursday.

The news is just the latest chapter for Yahoo, which has been struggling for years to revive its growth after failing to react fast enough to the rise of mobile and social networking. Despite multiple turnaround plans, nothing has really worked.

Under pressure from Wall Street and activist investors, Yahoo’s chairman, Maynard Webb, announced publicly in February that the company would explore “strategic” options including a sale of some of its assets. That process is now about to enter the next phase.

Communications giant Verizon (VZ) has long been expected to make a bid for Yahoo (YHOO) to add to an Internet business that already includes AOL, which it bought last year. It will also offer to acquire Yahoo’s stake in Yahoo Japan, which is estimated at $8.6 billion, Bloomberg said.

Google (GOOG), which provides ads for some of Yahoo’s search queries, is also weighing an offer. But it is only looking at a bid for Yahoo’s Internet assets, which include its advertising and digital content businesses, both of which are slowly eroding.

For more on Yahoo, watch this:

Others who are still considering bids include Fortune’s parent company, Time Inc. (TIME), and private equity firms TPG and Bain.

Yahoo and its bankers have set an April 11 deadline for bids amid pressure from activist investors, including hedge fund Starboard Value. The fund recently called for the entire Yahoo board to be replaced, saying that Yahoo’s pace in talks “cast doubts for prospective buyers of the core business as to whether the process is genuine and whether they should commit the time and resources to evaluating a bid and making a proposal.”

We should know more about the bidders the deadline approaches.