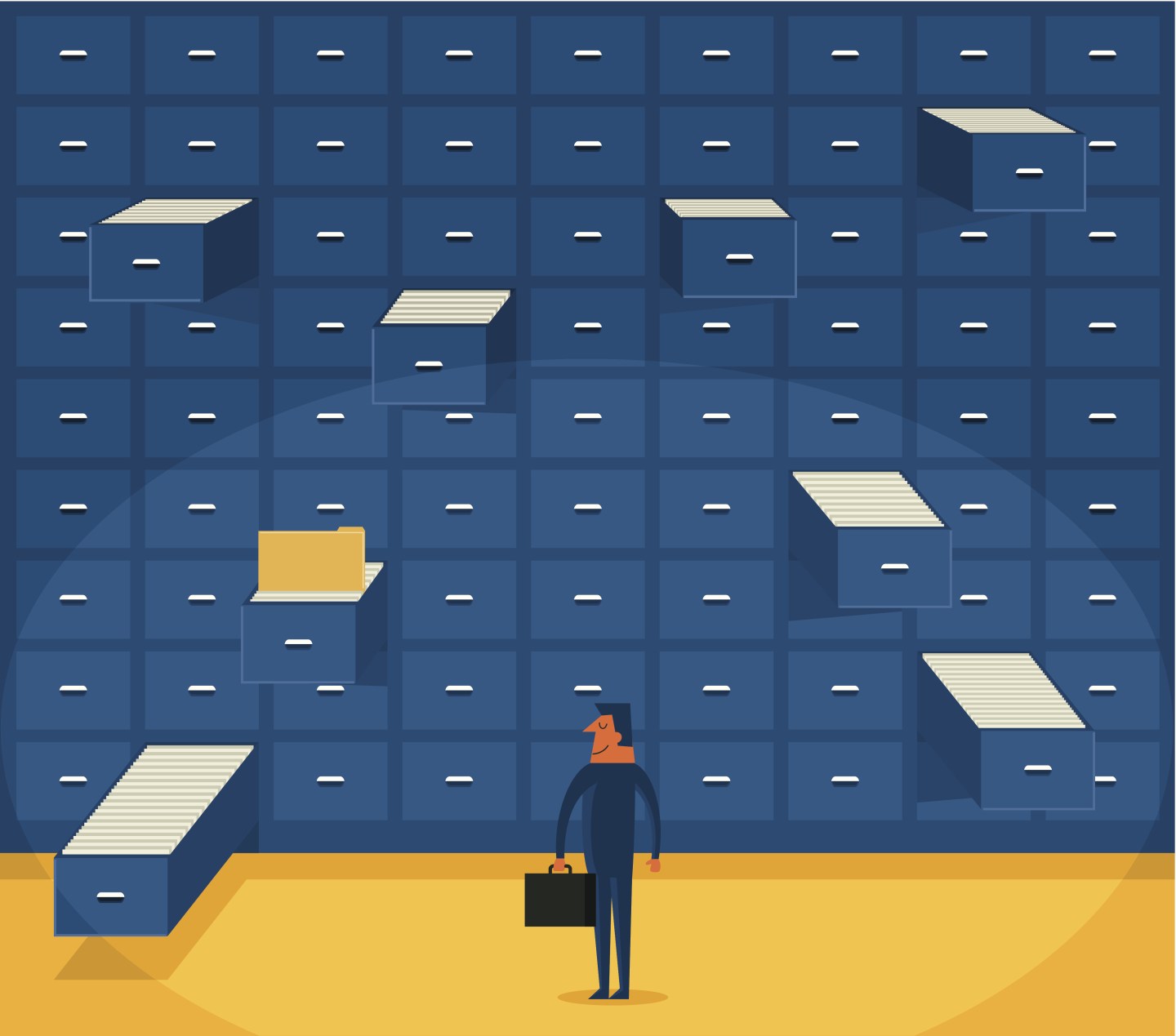 The issue of data ownership is about to get a lot more complicated.

In the consumer world, it’s already somewhat fraught: Older people may not be aware that their smartphones feed their location and other information back to their mobile carrier and/or device maker. Ignorance is bliss, I guess. Many younger folks know but don’t care. They figure there are no secrets in this world and if they get some benefit from sharing that data, it’s all good.

But as billions more sensors and other devices come online in the emergent Internet of things to monitor not only people’s personal location and health information but also the status of the buses and trains they ride, the cars they drive, and the household appliances they use, the stakes get a lot higher.

Business owners and executives need to pay close attention to what data their companies are sharing, with whom, and whether their technology providers will claim ownership of that information.

6 Things CES Taught Us About the Internet of Things

This is because more businesses will rely on third-party services to maintain their machinery in the field, to track that machinery’s performance, to tally product inventory, to provide software upgrades—you name it.

The Internet of things, or IoT, represents a huge business opportunity that every tech vendor from Amazon Web Services (AMZN) to Xerox (XRX) is exploiting, er, working to capture. Last week, for example, Microsoft (MSFT) filled in some check boxes on its plan to ensure that its Azure public cloud is a hub for IoT devices both current and future.

But as with any technology breakthrough there are hidden perils.

How Sensors Are Helping Mining Companies Save Money

In this IoT scenario, billions of devices collect data out in the world and send it back to somebody’s cloud for storage and/or processing. That data has value, not only to the company generating it, but to the technology companies that provide the data-crunching services. And as whole notion of “big data” involves aggregating data from many sources, analyzing it, slicing and dicing it, the issue of data provenance and ownership becomes murkier.

“The value chain of who owns the data can be complicated already and as you aggregate more sources it just gets more complicated,” said Dan Vesset, group vice president for analytics and information management for market research firm IDC.

In transportation, for example, data can come from vehicles owned by private companies, by the cities, or by regional transport agencies. There’s data from traffic lights, from weather services, from public and private venues where sporting or other events are held. There’s even data from the road surfaces themselves and the light poles along the way. That’s a ton of sources, any and all of which could stake some claim on their own slice of that data.

A city may pay a tech provider to collect sensor data from buses or trains to monitor on-time performance, routing, and maintenance issues, but then find out—much to its chagrin—that it may have to pay again to “backhaul” that data, its own data, onto its own servers, says John Edgar, co-founder and managing director of Stae, a New York City-based startup that wants to provide technology to help government entities make the best use of their data. Or as Edgar and his co-founder, Eric Schoffstall, like to refer to themselves: “the Internet kids fixing cities.” There’s more on Stae at TechCrunch.

Nigel Jacob, co-founder of Boston’s Office of New Urban Mechanics, who is very interested Stae’s work, agreed that cities and localities have to be aware of that ownership issue. And he noted that cities need to make sure they get data back from the dot-com companies—the Wazes, Ubers, Lyfts, and Airbnbs of the world— that want to do business in their jurisdictions.

A nearly real-time feed from those companies could help cities sort out traffic and occupancy patterns and other issues going forward. Some of these companies provide data now, but it’s typically in summary form, and not useful, said Jacob, who spoke Tuesday at the Enterprise Forum on Connected Things at MIT on Tuesday.

One of Stae’s projects is to give a city or state agency a single way, called an Application Programming Interface, or API, to collect incoming data from many sources. Jacob, for one, is very interested in that work.

What if cities could ascertain from those data streams what rate the ride-sharing service is charging and even get their sales or occupancy taxes paid as the transaction closes? That’s an attractive proposition for cash-strapped localities and might level the playing field between ride-sharing services and regulated taxis.

The bottom line for cities, counties, and states is that their IT people, many of whom may not be on the cutting edge of technology, have to carefully read their service licensing agreements with these third-party technology companies and have legal go over terms with a fine-toothed comb.

If not, they may end up paying once for the service and again to get their own data back. Ouch.

Note: This story was updated at 10:00 p.m. EDT to reflect that Nigel Jacob is the co-founder of Boston’s Office of New Urban Mechanics.