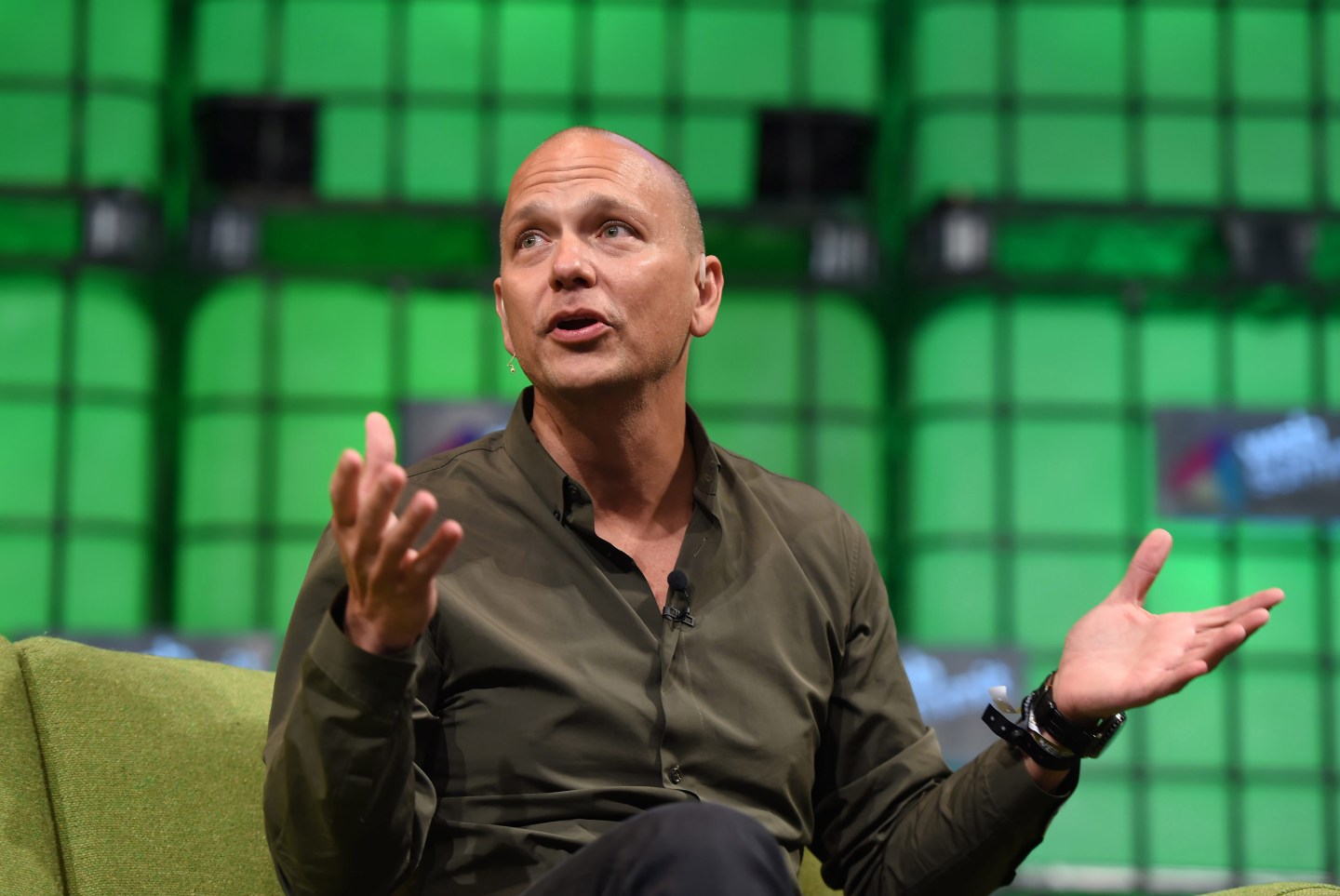 DUBLIN, IRELAND - NOVEMBER 05: In this handout image supplied by Sportsfile, Tony Fadell, Founder of Nest, speaks on the centre stage during Day 2 of the 2014 Web Summit at the RDS on November 5, 2014 in Dublin, Ireland. (Photo by Stephen McCarthy / SPORTSFILE via Getty Images)
Photograph by Stephen McCarthy—Getty Images

Nest is moving to quell a growing backlash over the smart appliance maker’s decision to kill the Revolv home automation service it acquired almost two years ago. But the short statement that it may compensate a few angry customers “on a case-by-case basis” seems unlikely to undo much of the harm to the once beloved brand that has lately been suffering from a wave of unflattering coverage.

Nest, a unit of Google’s parent company, Alphabet, plans to leave Revolv users with useless home automation hubs, which sold for $300, when it turns off the cloud-based system on May 15. The decision set off a barrage of criticism even though Nest stopped selling the hubs when it acquired Revolv in October, 2014.

The message of the impending closure went out in February. On Wednesday, Nest said it has been contacting Revolv users to mollify the customer complaints, including possibly refunding some of the money they paid for the devices.

“Revolv users were alerted through in-app notifications and a message on the Revolv site that the Revolv service would shut down 75 days later, on May 15, 2016,” Nest said in a statement. “The Revolv site directs customers with questions to contact support (help@revolv.com) so we can work together with customers on a case-by-case basis to determine the best resolution, including compensation.”

The controversial decision, originally disclosed in February, attracted little attention until Revolv user Arlo Gilbert took to Medium on April 4 to blast Nest and its CEO, Tony Fadell, for decommissioning the hub. Gilbert, CEO of medical app developer Televero, said he used his Revolv to control indoor and outdoor lights and a Sonos music system.

Nest’s decision to kill the Revolv is “a pretty blatant ‘f–k you’ to every person who trusted in them and bought their hardware,” Gilbert wrote.

Gilbert’s essay got widespread coverage and prompted further posts questioning Nest and Google’s commitments to buyers of other of their products. And the burst of bad publicity over the hub followed news of major executive departures at Nest, a critical profile of the company’s performance since being acquired by Google, and a scathing critique of Fadell’s leadership written by the former head of home security camera maker Dropcam, another acquisition that hasn’t worked out so well.

In that climate, the company’s short statement that included the possible compensation seems unlikely to satisfy many Revolv users or counter the growing perception that Nest is falling short just as the market for home automation appliances and the broader Internet of things, which includes Internet-connected cars, robots and even aircraft engines, is finally gaining some momentum.

(This story has been updated to correct that Nest has been contacting Revolv customers and paying some compensation since February.)