Why Johnson & Johnson Is Ramping Up Its Business in Africa 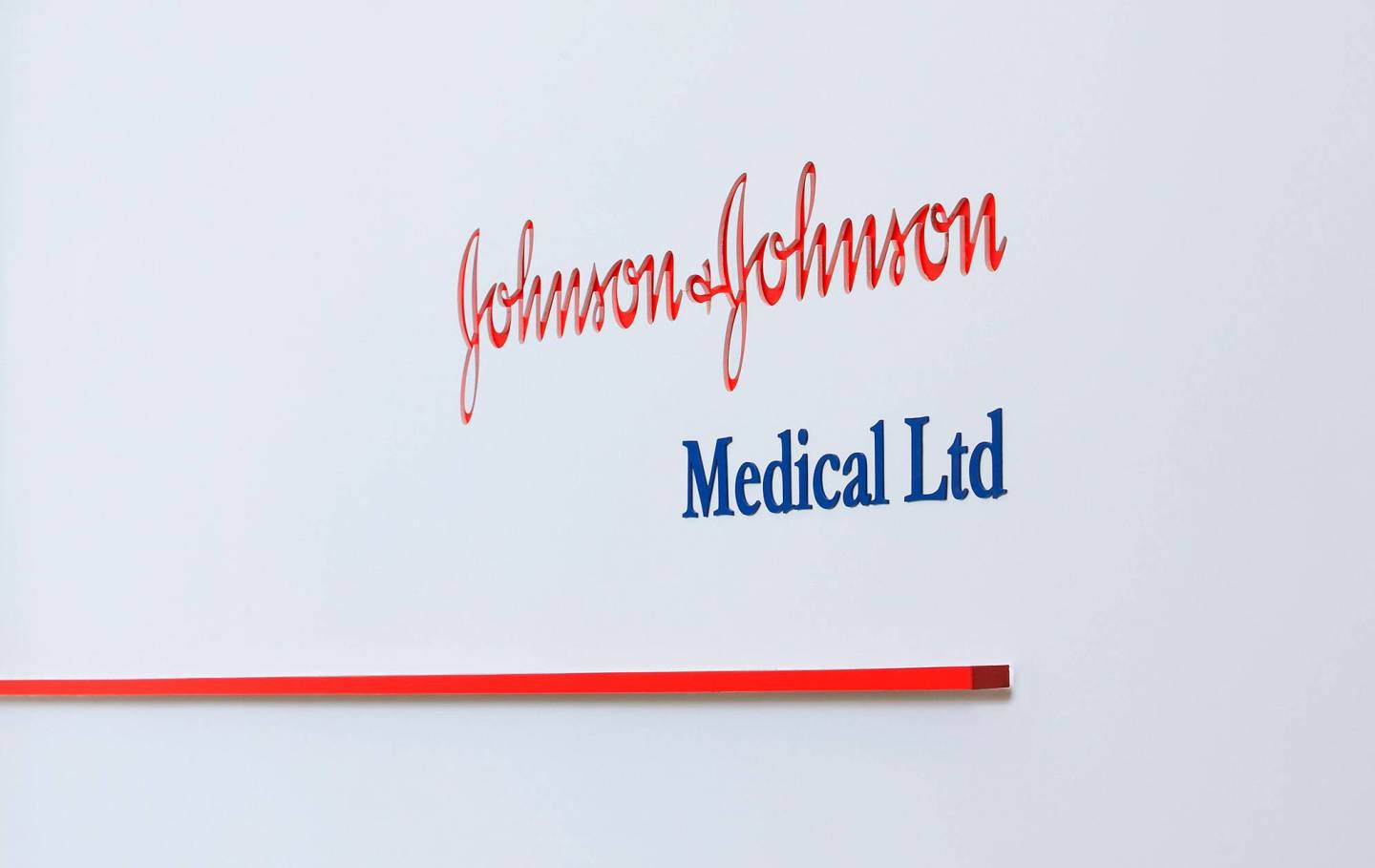 Ranked: 41 on Fortune 500 132 on Global 500 4 in Pharmaceuticals on World's Most Admired Companies (No. 23 overall) 16 in Top MBA Employers
Photo: View Pictures/UIG/Getty

U.S. drug giant Johnson & Johnson (JNJ) is expanding its business and R&D presence in Africa, a key emerging market that the company believes will buttress sales of its medications over time.

On Wednesday, J&J cut the ribbon on a new Cape Town, South Africa office as part of a new global public health unit. While part of the Africa initiative is meant to boost development and distribution of drugs for diseases which disproportionately afflict people in Africa, including HIV/AIDS treatments, CEO Alex Gorsky told the Wall Street Journal that there’s also a clear strategic angle to the move.

“Part of it is building those kinds of relationships, those kinds of capabilities that over the long term are going to result in a very significant market opportunity for us,” he said.

That means working with both government and non-governmental organizations to build out the drug supply chain. For instance, Johnson & Johnson will increase drug distribution to local clinics and healthcare practitioners, and train them in fundamentals such as proper medication storage and medical testing.

The company plans to create more offices like the new South Africa installation in countries like Ghana and Kenya.

In 2015, J&J’s infectious disease unit brought in more than $3.5 billion in worldwide sales. The firm is developing several new medications in the space, including a long-acting HIV injectable drug that it’s working on alongside rival ViiV Healthcare, an AIDS therapy joint effort by GlaxoSmithKline and Pfizer (PFE).