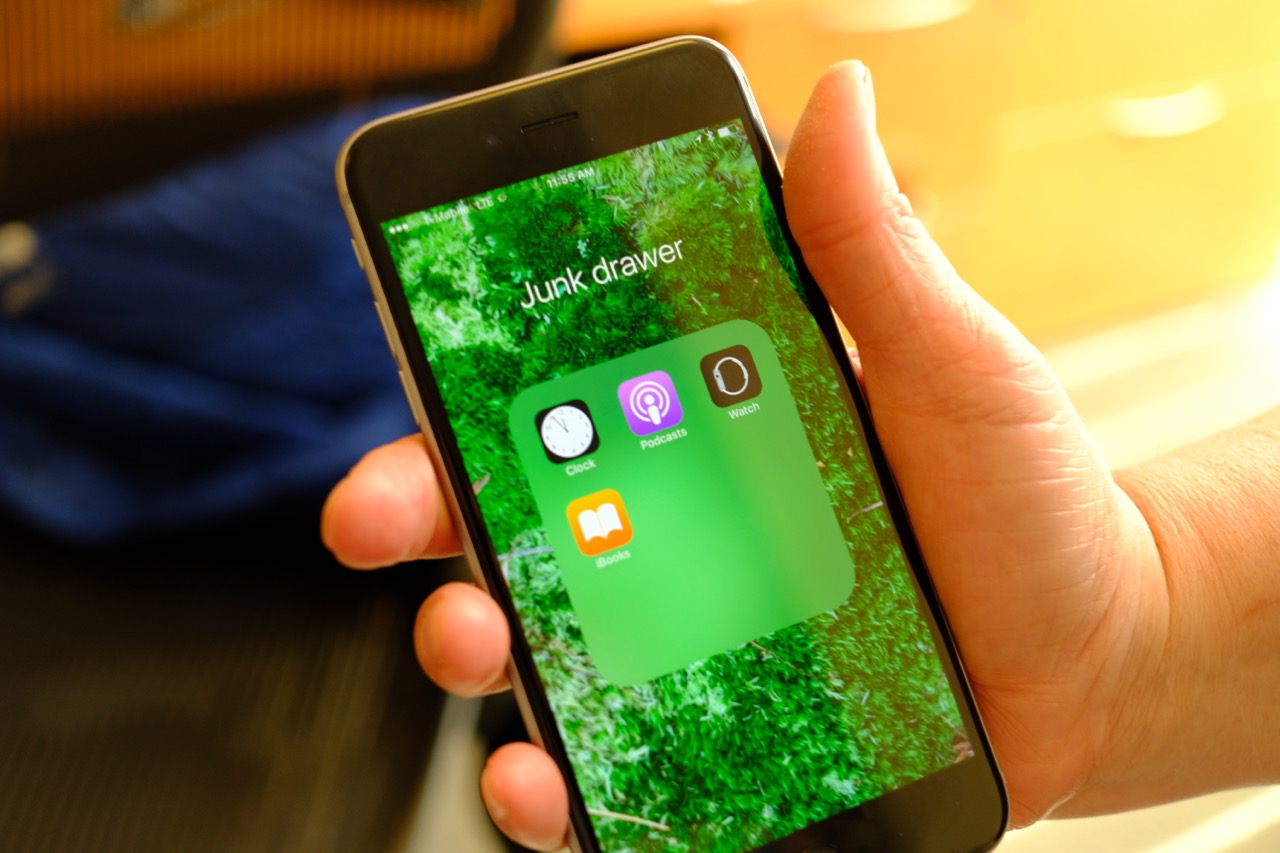 A little ferreting around in the unseen infrastructure of the latest version of Apple’s iTunes software has turned up some potentially great news for iPhone owners.

Apple (AAPL) has added two new metadata tags for apps in iTunes, one called “isFirstParty” and the other “isFirstPartyHideableApp,” according to a post on AppAdvice. That strongly implies that at least some of Apple’s own “first party” apps will become removable from the screens of the millions of iPhone owners who have no use for apps like Tips, Podcasts, Apple Watch, and Compass.

Some users have resorted to throwing all the unwanted—and unremovable—Apple apps in a folder labeled “junk” or worse.

Of course, Apple has not yet said anything about the new metadata tags publicly. Fortune reached out to Apple for comment and will update this story if any is received.

As the AppAdvice post noted, Apple CEO Tim Cook addressed the issue of unwanted, unremovable apps last year in an interview with Buzzfeed, revealing that the company was aware of the problem and would move to resolve it. As Cook said in the interview:

“This is a more complex issue than it first appears. There are some apps that are linked to something else on the iPhone. If they were to be removed they might cause issues elsewhere on the phone. There are other apps that aren’t like that. So over time, I think with the ones that aren’t like that, we’ll figure out a way [for you to remove them]. … It’s not that we want to suck up your real estate; we’re not motivated to do that. We want you to be happy. So I recognize that some people want to do this, and it’s something we’re looking at.”

At least based on the new additions to iTunes, however, it looks like Apple has conquered the complexity and will provide some relief to users fed up with too many unwanted Apple apps.