Gay Talese’s Answer to the ‘Women Question’ is a Lesson, Says the Woman Who Asked 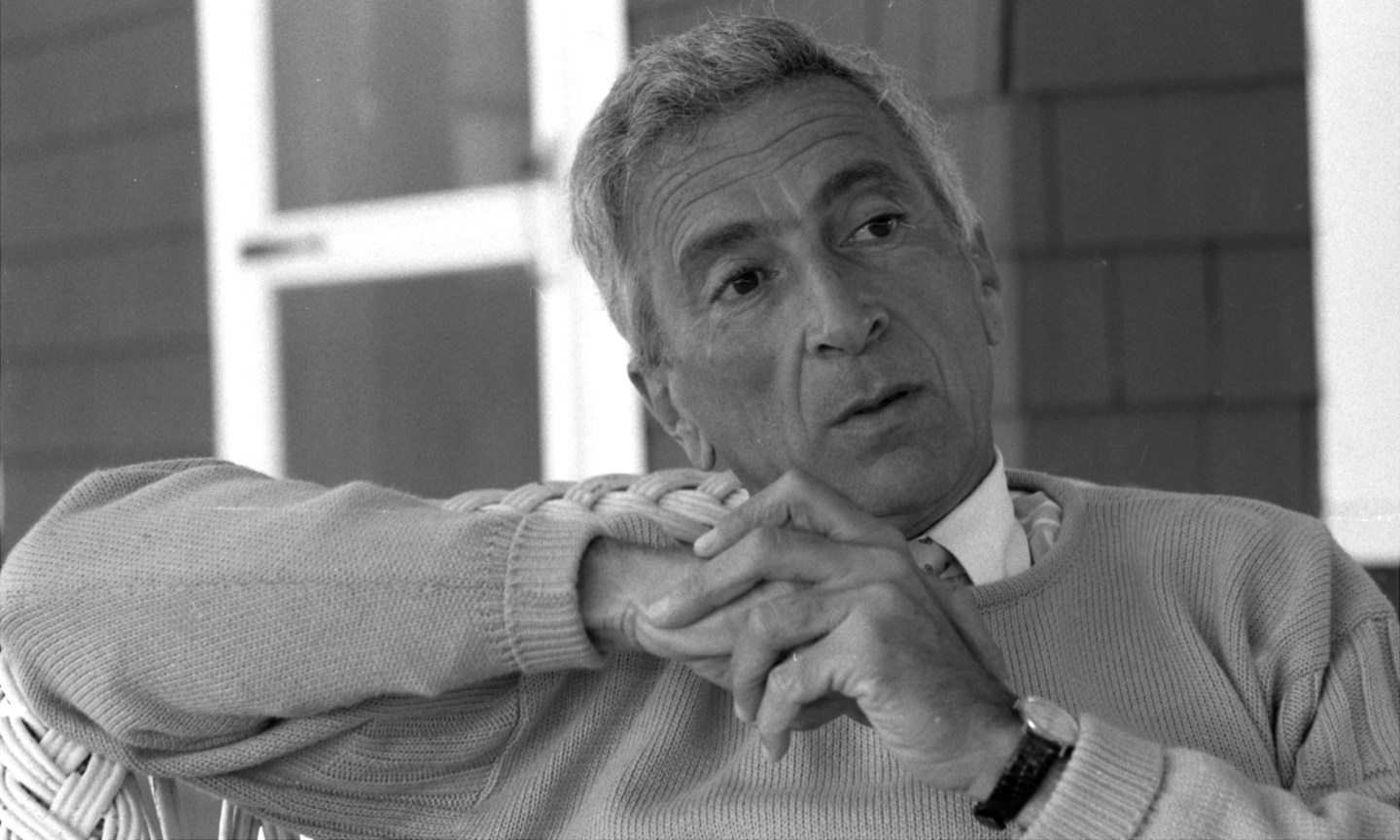 Legendary journalist Gay Talese told a room of 600 people on Saturday that there are no female writers he admires. He has since said that he misunderstood the question, and that he thought the person asked whether any female journalists inspired him in his youth.

“I say this as a senior citizen of 84, and if there had been a woman reporter who influenced me during my upbringing she’d have to be more than a hundred years old,” he told the Boston Globe. It’s true that there were very few female journalists in the 1950s, when Talese was an aspiring reporter.

Whether or not he understood the question isn’t the point, says poet Verandah Porche, the woman who asked the original question at the Boston University Power of Narrative writing conference, where Talese made the remarks.

“I felt that this was an opportunity for the younger women who hadn’t already encountered [sexism] and who wanted to be journalists to have the experience of being stereotyped, misnamed,” Porche says.

Talese initially explained to the conference crowd that the reason no female writers inspired him was that “the educated woman wants to deal with educated people” while men are more willing to take on grittier subjects.

“For some of the youngest women there…it was among the first personal experiences they had of stereotyping and they were taken aback—they were agog,” says Porche.

The conversation should be less about whether and which women Talese admires—he has since given the Globe a list of names of women he admires that includes Susan Orlean, Larissa MacFarquhar and Lillian Ross. It’s about the fact that he felt so comfortable grouping female journalists (who only talk to “educated people”) into a category separate from—and less than—men.