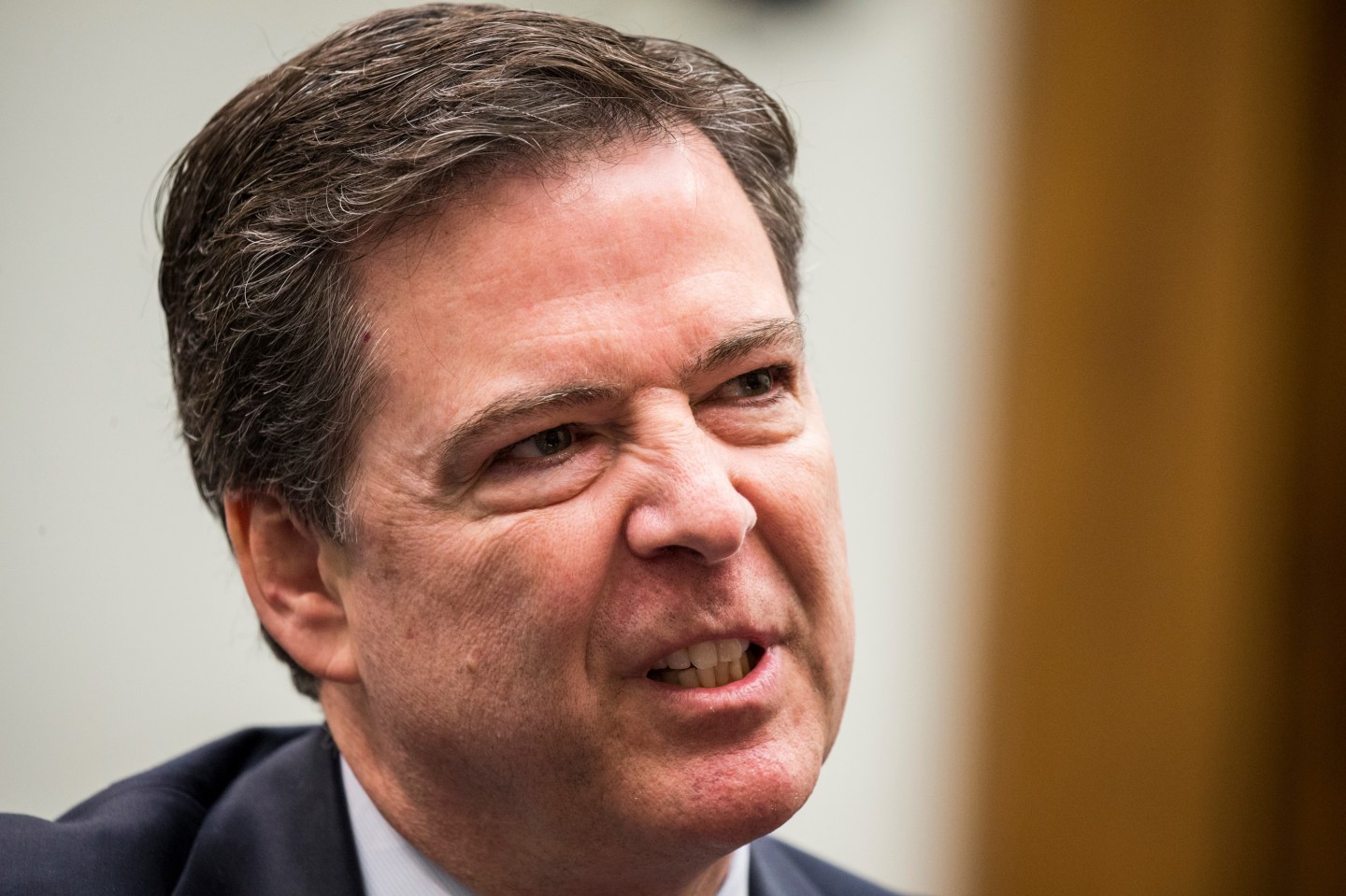 The FBI’s ability to crack the San Bernardino attacker’s iPhone has scared Americans—and even caused some to question whether to buy an iPhone.

The data comes after the FBI announced last month that it was able to crack the iPhone 5c used by San Bernardino attacker Syed Farook. The Justice Department had previously petitioned a magistrate judge to compel Apple to build software allowing law enforcement agents access to the iPhone. After Apple declined the request on the grounds of personal privacy, a war of words erupted.

Apple (AAPL) CEO Tim Cook said that he was looking out for the best interests of his users and would take the case to the U.S. Supreme Court if necessary. Meanwhile, FBI Director James Comey argued that his agents were simply trying to do their jobs.

A day before Apple and the Justice Department were set to face off in a hearing, the agency revealed that, with help from an unidentified third party, it successfully cracked the iPhone and would no longer require Apple’s help. Several reports have since surfaced, saying the FBI is accessing other iPhones in different investigations.

Meanwhile, the Justice Department has shown no sign that it will offer Apple insight into how it cracked the device, leading some to worry about their data.

For Tim Cook’s take on Apple vs. FBI, watch: