Disney Board May Ask CEO Bob Iger to Postpone Retirement—Again 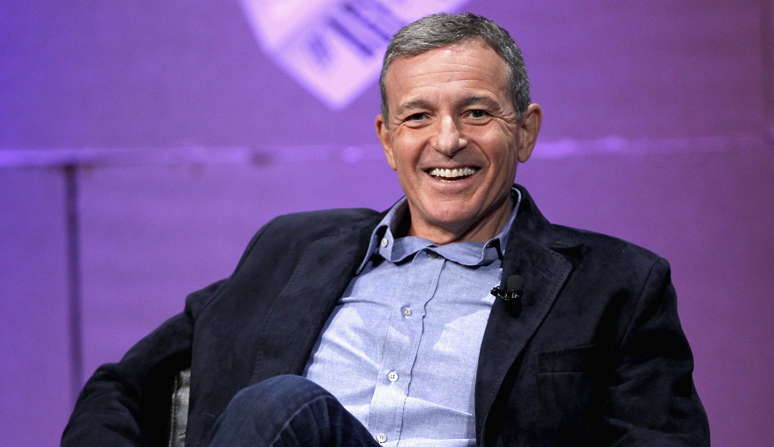 Walt Disney Chief Executive Bob Iger could be asked to postpone his retirement a third time to help smooth the transition to a new leader of the storied media company, analysts suggested after Monday’s surprise resignation of Chief Operating Officer Tom Staggs.

Disney (DIS) shares fell 1.7% to end at $97 on Tuesday as investors digested news that the company was losing the person Wall Street considered the heir apparent to Iger.

The company, which owns TV networks, theme parks and a movie studio did not give a reason for Staggs’ exit but said on Monday that he would remain a special adviser to Iger through September.

Staggs had never formally been identified as Iger’s successor, but his promotion to the No. 2 job a little more than a year ago had put him in the lead to become CEO after Iger’s scheduled departure in 2018.

A source with knowledge of the situation told Reuters that Staggs decided to leave after learning that the board was expanding its CEO search and he was not guaranteed to land the job.

The sudden move left Wall Street and Hollywood guessing about who would emerge as Iger’s successor. One name frequently mentioned as a potential candidate is Facebook Chief Operating Officer Sheryl Sandberg, who sits on the Disney board. Facebook (FB) declined to comment.

An executive with experience in technology, even if they are from outside the traditional media business, would be a strong candidate to oversee Disney’s various units, said Umesh Ramakrishnan, founding partner at executive search firm Kingsley Gate Partners.

“Disney will be missing out big time if they don’t get somebody with a strong digital background,” he said. “Its multiple businesses are now bound together by a digital thread. Being able to sell the product and serve it to the millennial generation is what’s going to determine success.”

While it vets outside executives, Disney’s board might be able to persuade Iger to extend his contract so he can spend more time grooming a successor, analysts said.

“We think Iger could potentially delay his exit if need be,” Cowen and Co analysts said in a note to clients.

If Iger, 65, extends his term, it wouldn’t be the first time.

He has insisted that he will retire in June 2018, although the board twice previously convinced him to extend his contract.

In his 15 years as CEO, Iger has led Disney to record profits and executed the successful acquisitions of Pixar, Marvel Entertainment and “Star Wars” producer Lucasfilm.

“To borrow a phrase, the best successor to Bob Iger may very well be Bob Iger,” Nomura analysts said in a note.

Still, Disney’s shares have declined 7.7% since the beginning of the year.

Iger recently acknowledged subscriber declines at Disney’s sports network ESPN, raising concern among investors about how the channel would adapt to streaming, as customers move away from traditional pay TV services.

“We think Mr. Staggs had been working to solve ESPN and ‘future of TV’ issues while COO … but TV operations are unlikely to be disrupted by his departure,” the Nomura analysts wrote.