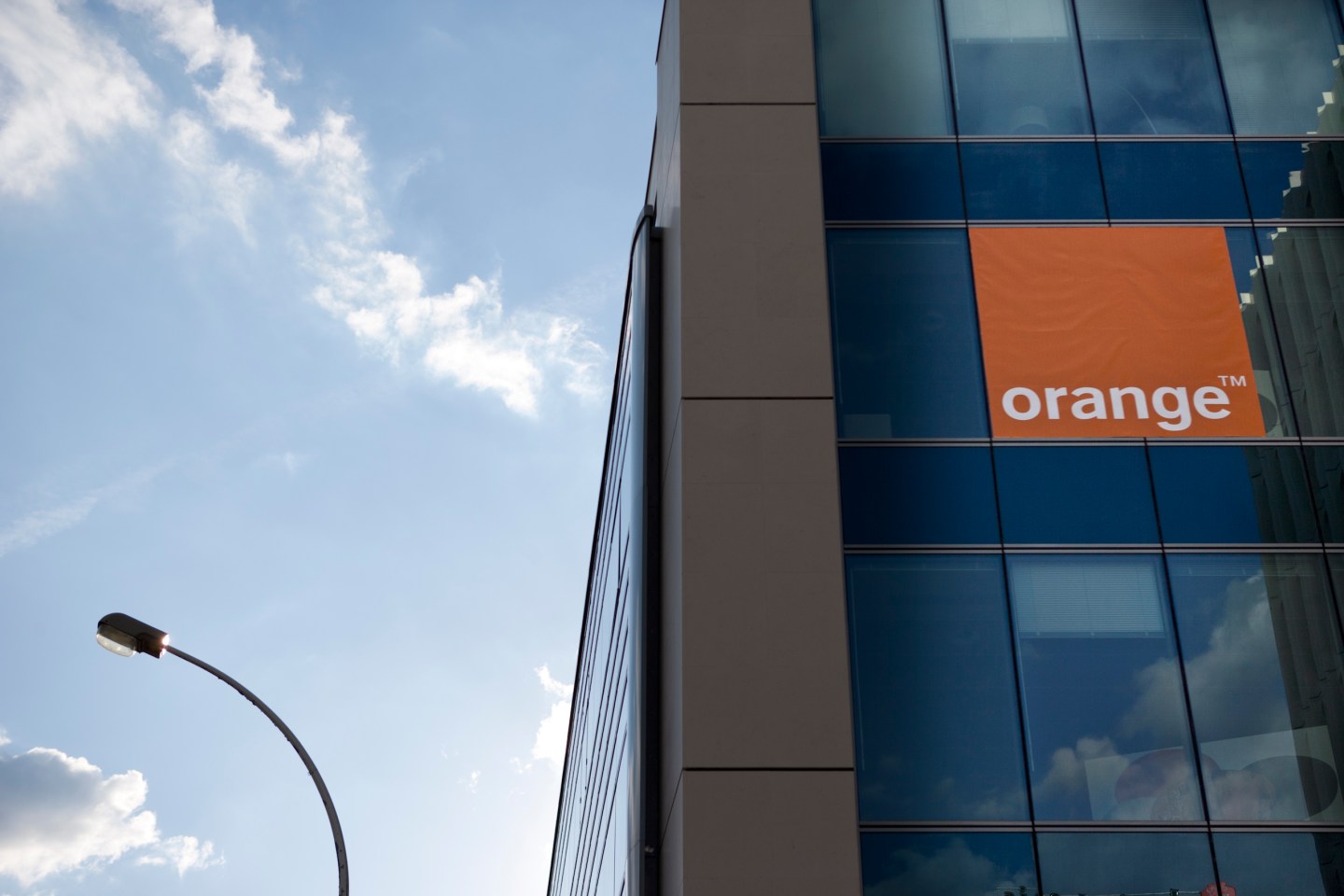 Merger talks between Orange and Bouygues Telecom have collapsed, meaning the French telecoms sector will for now retain four big players rather than three.

The development has hit the share prices of the big French telcos hard. At the time of writing on Monday, Bouygues and Numericable-SFR had each lost around 15% of their value. Iliad was down around 14% and Orange has gotten off relatively lightly so far, down only 5%.

The negotiations had been going on for around four months, in a climate where European carriers are desperate to consolidate, in order to lessen the heavy competition that is hitting their profits. All four players (Orange, Bouygues, Iliad and Numericable-SFR) took part in the talks, as regulators would have demanded that the combined operation sell off assets to Iliad and Numericable-SFR.

According to Reuters and the Financial Times, billionaire Martin Bouygues decided to pull out because the French government, which owns nearly a quarter of Orange’s shares, suggested onerous terms in exchange for diluting the state’s stake.

These reportedly included capping Bouygues’s potential stake and forcing a decade-long deferment of his double-voting rights, in order to avoid a Vivendi-style ramping-up of influence that could have caused the government to lose control of Orange.

The telco, remember, operates infrastructure that is very important to the state, not least the submarine cables that the government uses for surveillance purposes.

For more on telecoms, watch:

The other operators reportedly also failed to offer to buy enough assets from the combined operation. A failure to redistribute the assets properly would probably have hurt the chances of regulatory clearance.

Competition regulators in Europe are very skittish about the prospect of cutting the number of network-owning players in the big telecoms markets, as they fear consolidation could lead to price rises for consumers and businesses.

The carriers, on the other hand, see consolidation as the best way out of current price wars that, they say, leave them without room to invest in upgrading and extending their networks.

That’s why the aftermath of the talks’ collapse has not been pretty.