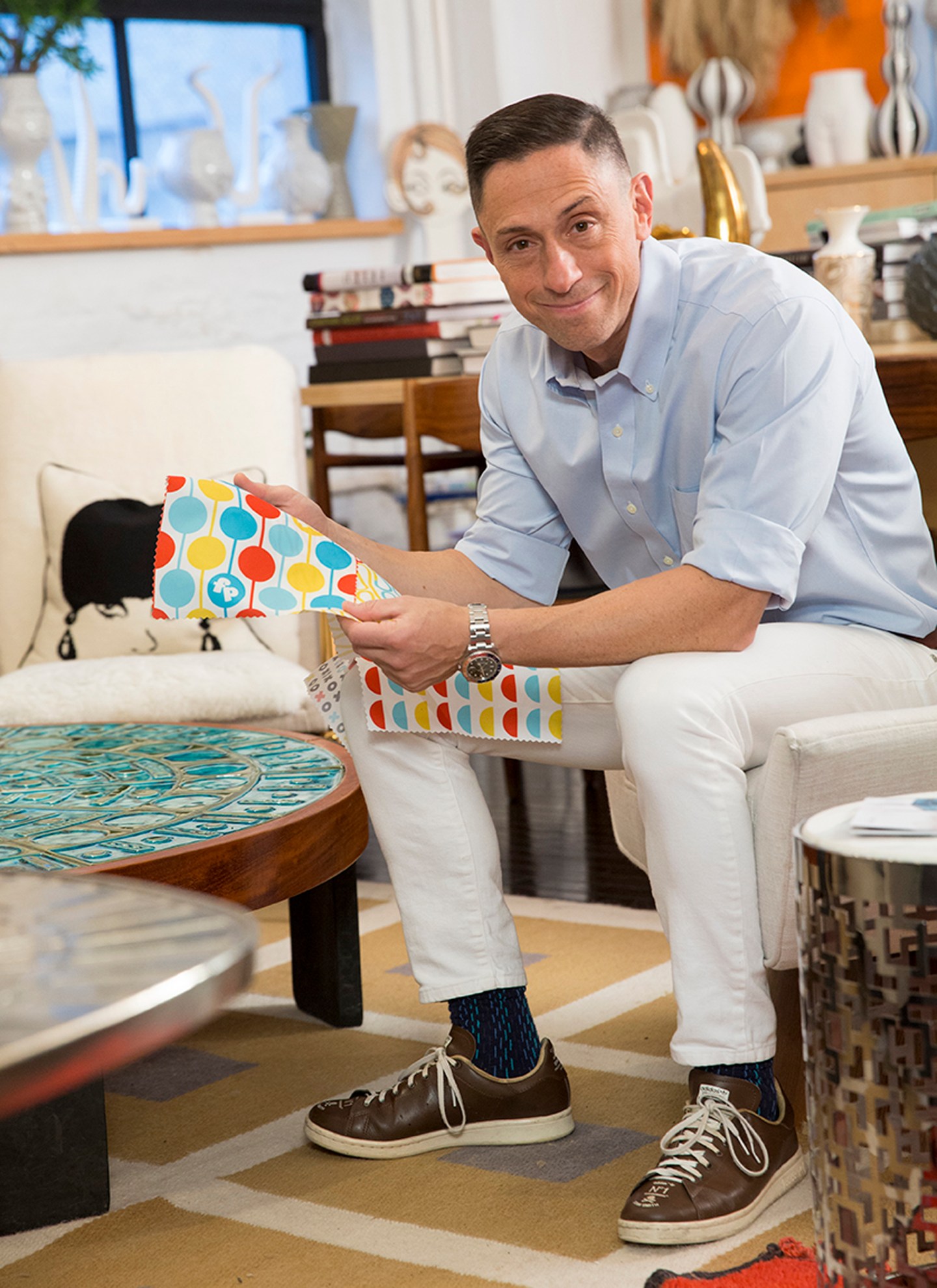 Mattel has tapped designer and author Jonathan Adler to join the toy maker as creative director of Fisher-Price, a popular preschool line that has faced some sales challenges in recent years.

The world’s largest toy maker inked a multi-year agreement with Adler, who will consult on style direction for Fisher-Price. His work will debut this fall on key baby gear, crib bedding, nursery décor and infant apparel. Mattel added that his vision will be seen more broadly in 2017.

“Fisher-Price is an iconic and beloved global brand and it has been a dream to collaborate with them,” Adler said in a statement. “My goal is to marry modern design with the brand’s expertise in early childhood development.”

The news was reported earlier Monday by The Wall Street Journal.

Adler is known for his modern aesthetic, and his expertise in bedding and furniture in particular could benefit the Fisher-Price brand. His appointment comes as Fisher-Price angles to reposition itself for a rebound, with the company’s creative team increasingly focused on millennial-aged parents – which are increasingly making up a larger slice of adults with children ages 0-5 in their homes.

Millennial parents are clamoring for more neutral colors and gear that can collapse easily. Earlier this year at New York Toy Fair, Mattel also showed off a key “Internet of Things” innovation – an inclined sleeper that has controls for motion, music and vibrations – all of which can be controlled by an app.

Adler’s plan is to go a bit more bold. He wants to add his “sense of color and pattern” to evolve Fisher-Price’s design to appeal to millennial parents.

“Toys are the landscape of your house – they need to work well and look pretty,” Adler said in a statement to Fortune. “I’ve taken what Fisher‐Price was already brilliant at and amped it up.”

Fisher-Price is a critical business for Mattel – the brand generates more sales than Barbie, Wheels, and American Girl dolls. But the business has faced some challenges, as competition from smaller rivals has gotten more intense in recent years. Though sales of Fisher-Price grew 1% to $1.85 billion in 2015, the business unit’s sales tumbled 13% in 2014 and 6% the year before.