KFC Is Going Through ‘Re-Colonelization’ 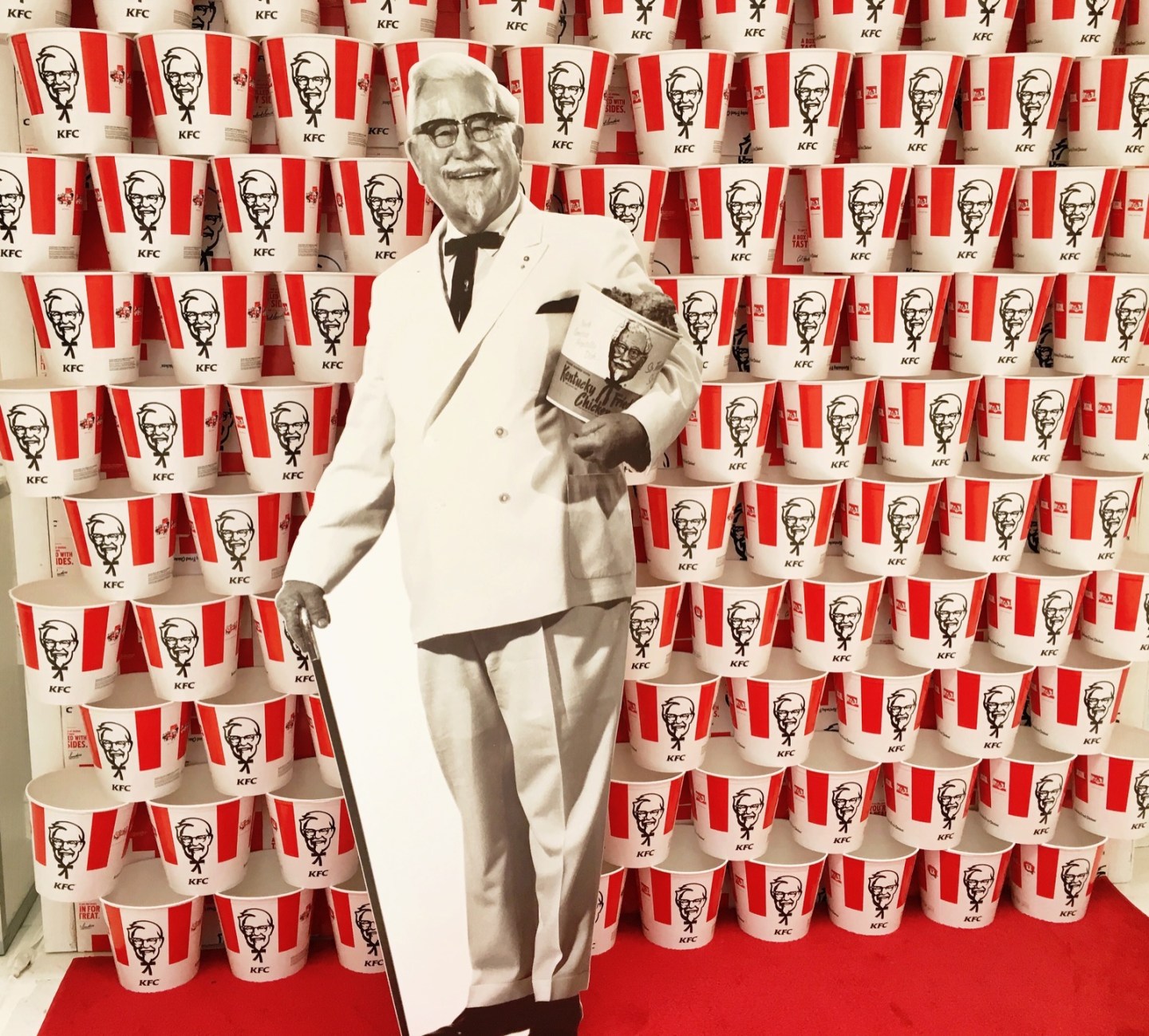 KFC wants to return to its glory days.

At a press event that was built up as “what may be 2016’s biggest story in fast food,” KFC U.S. president Jason Marker announced that the chain is undergoing a process they’ve chosen to call “Re-Colonelization.” Not to be confused with “recolonization,” the term refers to KFC’s efforts to refine its cooking process and ensure customers receive “Colonel-quality” fried chicken.

“If you think of the craveable taste of KFC as the recipe and the process, it’s been the process piece that we’re focused on,” Marker told Fortune. He added that Yum! Brands (YUM), KFC’s parent company, announced last year that it would be investing $185 million directly into the fried chicken brand as well as “a quarter of a billion dollars in finance.” That money is helping fund KFC’s “Re-Colonelization” efforts which include upgrading all KFC U.S. kitchens and remodeling 3,000 assets. KFC plans to remodel 1,000 restaurants in 2016.

Marker likened KFC to a “once great” football team—people talk about it nostalgically, but in recent years they haven’t been doing their best. To return to its “former glory,” the chain is also changing some of its fundamental cooking practices such as oil management, cook cycles, and hold times, to “go back to the process Colonel Sanders originally had in place.”

Marker said that this is just one part of a broader strategy, and that customers should expect future announcements from KFC. First getting the basics right gives the chain the ability to “generate a lot more innovation,” and “there’s some exciting innovation coming this year,” he added.