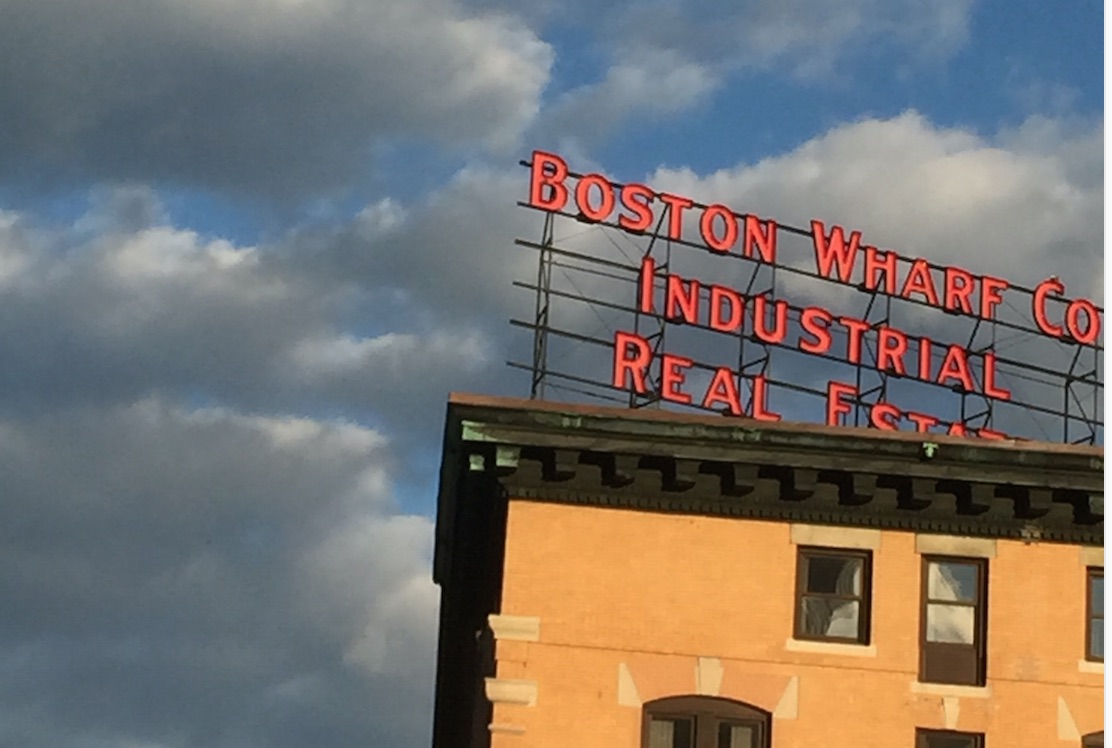 Late last week, a Boston Globe report raised questions about just how much General Electric is giving back to the city in return for the $145 million in city and state incentives to move its headquarters to Boston this summer.

On Monday, just hours before a scheduled press event about GE’s move, the industrial giant pledged to invest $25 million in the city’s underfunded public school system by creating a career lab and other resources. GE also promised to donate another $10 million to develop a local “diverse workforce” within science, technology, engineering and math (or STEM) fields and healthcare.

GE also pledged to put down $15 million to expand community healthcare centers, citing its own estimate that 4,000 temporary and permanent jobs will accrue to the Boston area as a result of this move. That’s in addition to 800 headquarters employees who are moving from GE’s previous headquarters in Fairfield, Conn.

Read more: Will GE’s Boston Rent be Too Damn Low?

The investments could be unrelated—or it could be that some of the push back from critics who worry that GE is getting a sweetheart deal from the state and city, is having an impact. GE (GE) and Boston officials have maintained that many details of their deal are still under discussion. A GE spokesman noted the school investment has been in the planning for quite some time.

In an interview this weekend, John Barros, chief of Boston’s Economic Development efforts, reiterated to Fortune that Boston got “a great deal” here. When asked about reports that GE might get 20 years of free rent in this new facility if the Boston Redevelopment Authority takes possession of the property, Barros replied, “GE bought the land. Why would it pay rent on land it owns?”

GE did buy the parcel in the red-hot South Boston neighborhood from Procter & Gamble (PG) for an undisclosed amount. Barros explained there was no development slated for that land otherwise, and thus, Boston would reap much more in property tax revenue from the land with GE there than without it.

However, given that this Fort Point Channel area of South Boston is one of the hottest neighborhoods in the cities with tech companies clamoring to get in, that acreage would not have been unused for long. The question is whether there was a better deal out there.

There is also a perception that GE, like many big companies, doesn’t pay its fair share of property taxes. A few weeks ago, Boston Mayor Martin Walsh, who along with Massachusetts Governor Charlie Baker was instrumental in cutting this deal, was asked about GE’s track record on WGBH radio.

Here’s what Walsh said, according to Boston Magazine:

I can’t control what they do in other parts of the world, but I know what I can do when they’re here in Boston. If they become a good corporate citizen and they invest in our city, and they’re going to employ people clearly, and they’re going to be building and doing new things, I think that’s a win for the city.

Later on Monday, officials from the company, the city and state will take questions about the move to the hub, announced earlier this year. Protestors organized by a group that fought plans to bring the summer 2024 Olympics to Boston are expected to be outside the downtown Boston venue.