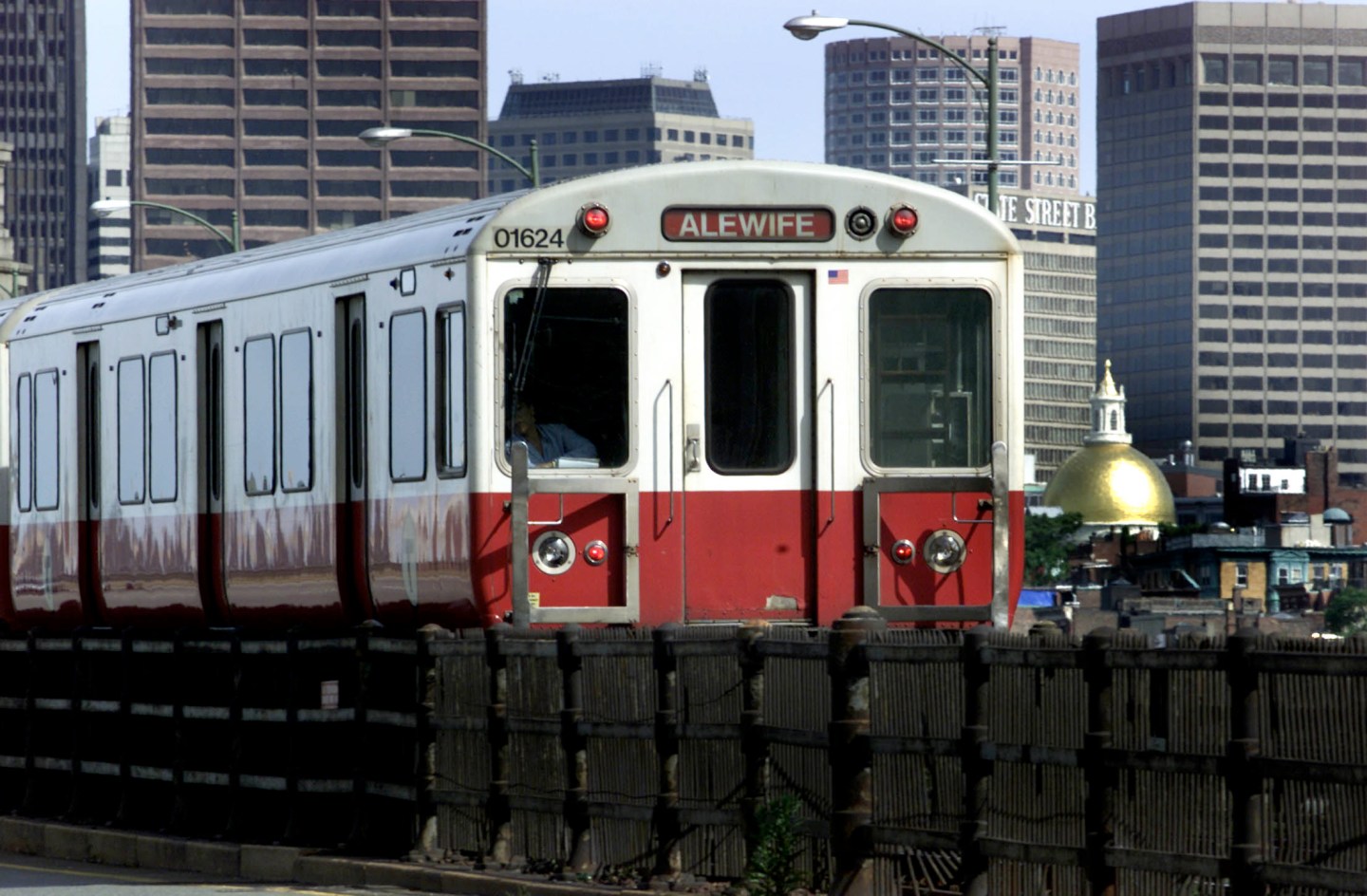 The announcement, made on Wednesday, means the industrial giant will sell its current headquarters in Fairfield, Conn. along with a high-profile office at New York City’s 30 Rockefeller Plaza to offset costs.

GE, which claims leadership in the ongoing “digital transformation of industry,” will be based in a temporary location starting this summer, GE (GE) CEO Jeffrey Immelt said. More details will come at a press briefing on Feb. 18.

The company’s new permanent headquarters will be in South Boston’s booming Seaport District, where a lack of good mass transit and a cluster of high-tech offices are already causing traffic nightmares.

WATCH: GE to sell off almost all its financial arm.

From the company’s statement:

There is no material financial impact to GE related to the cost of the move. Working with GE, Massachusetts and the City of Boston structured a package of incentives that provides benefits to the State and City, while also helping offset the costs of the relocation to GE.

According to a New England Cable News tweet, Boston Mayor Marty Walsh said attracting GE involved providing tax incentives of “up to $25 million.” But the odds are that the company received more perks and incentives in the package from the city and state.

Massachusetts’ good fortune is most definitely Connecticut’s loss. There are several GE facilities in and around Fairfield. But GE has made its displeasure with the business culture and high taxes of the Nutmeg State apparent over the past year.

The Boston Globe first reported the news about the move on Wednesday morning.