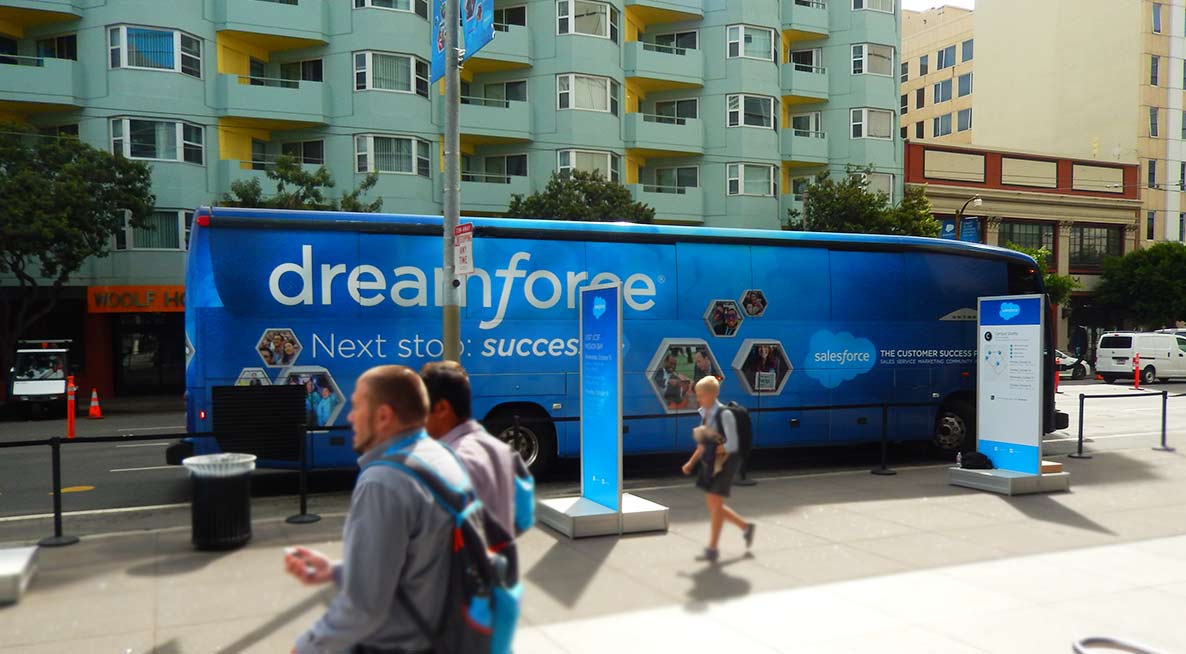 After a heated dispute, a private company running one of San Francisco’s notorious “tech shuttles” has been denied the right to use city bus stops and public curb spaces, the San Francisco Examiner reported yesterday. Bauer’s Intelligent Transportation buses take employees of companies including Cisco (CSCO) and Zynga (ZNGA) to work every morning, but ran afoul of city labor and operating standards.

Shuttles for tech employees have been a particular sore point in San Francisco, where activists say tech money is fueling astronomical rent rises and drastic changes in the character of the city. Often collectively referred to as “Google buses,” they’ve become a symbol of tech-fueled income inequality in San Francisco, and even around the country.

Bauer’s alleged violations won’t help the shuttles’ image. According to the Examiner, the Teamsters union is alleging Bauer’s used “intimidation” tactics to keep its drivers from unionizing, as well as setting up a “sham” union.

Watch for more on San Francisco’s love-hate relationship with tech:

At the same time, the shuttles seem to have caused exactly the problems that activists have alleged. 48 complaints against Bauer’s shuttles were filed with San Francisco’s Metropolitan Transit Authority during just the second half of 2015, for violations which the SFMTA said “contributed to unacceptable traffic congestion” in the city.

It’s unclear what alternatives the shuttles have to using existing city facilities and public curbs. The SFMTA has given Bauer’s a three-week grace period to figure it out.