Why IBM Is Buying One of Salesforce’s Biggest Consulting Partners 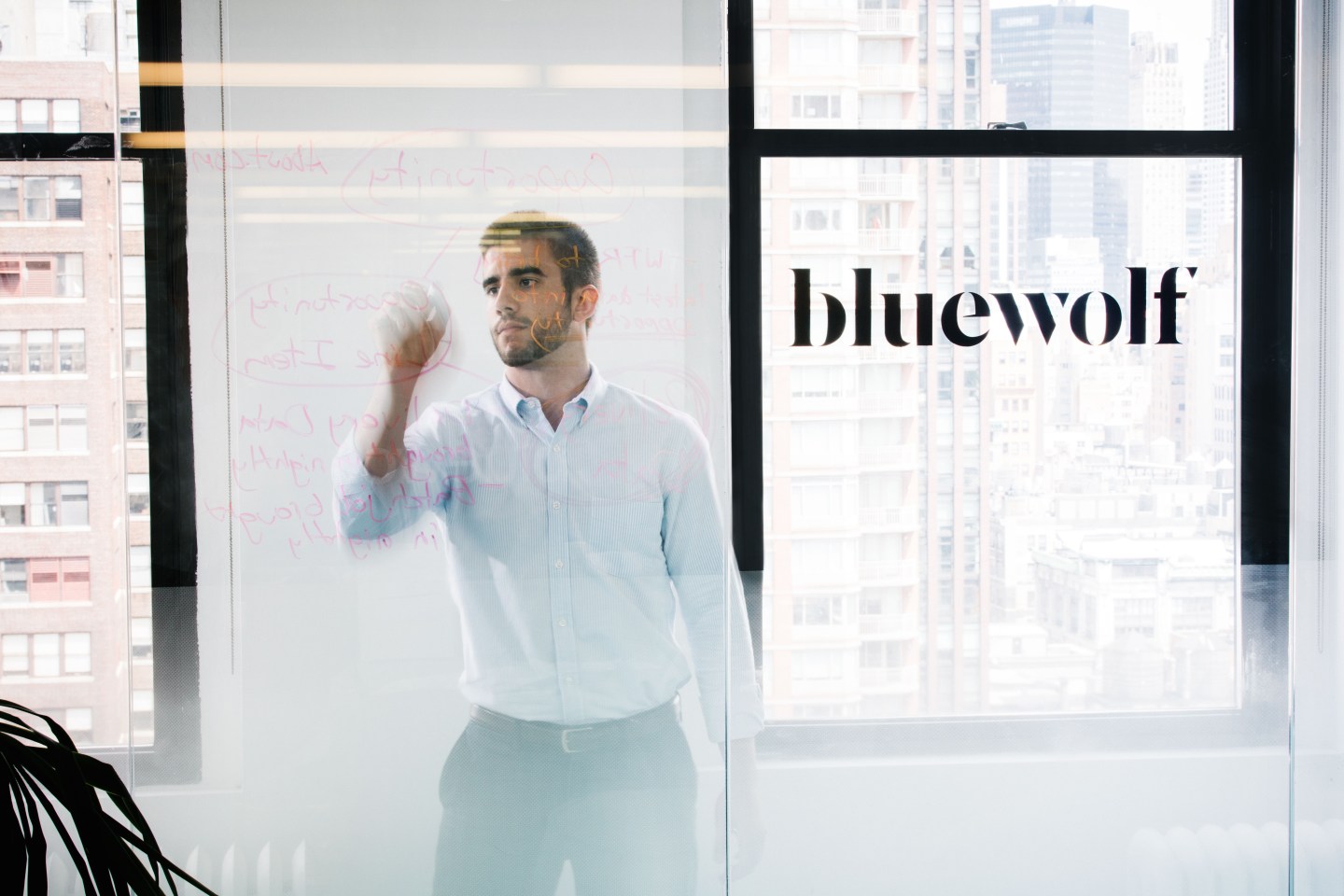 The tech giant’s services division disclosed its intention this week to snap up Bluewolf Group, one of the biggest independent services firms specializing in Salesforce’s cloud services with more than 9,500 projects under its belt over that past 15 years.

When the deal closes in the second quarter, Bluewolf’s 500-person team will join IBM’s Interactive Experience (iX) division. The group already is one of the world’s largest digital agencies with more than 10,000 people focused on marketing services, analytics applications, and interface designs for websites and customer support forums.

IBM (IBM) was looking for ways to scale its services business there quickly, says Paul Papas, global leader for the IBM practice. When the deal is done, IBM will boast one of the largest—if not the largest—teams of Salesforce (CRM) technical specialists around. “The synergy was too strong to pass up,” Papas reflects.

Bluewolf is one of the oldest services firms specializing in Salesforce consulting and systems integration services. Its customers include Stanley Black & Decker, Sapa Building Systems, and Vodafone Hutchinson Australia. Bluewolf CEO Eric Berridge, who admits he rarely encountered IBM iX until several months ago, will lead the companies’ combined practice.

The team will specialize in the sorts of predictive analytics applications that many marketing and sales executives crave. One example is a system that helps health insurance providers monitor patient experiences and interactions, which can be a predictor of who will renew their policy or what new services might make sense. Another scenario involves designing the interfaces for car infotainment systems.

“This technology is so transformational,” Berridge posits. “It allows them to chase outcomes that they didn’t know existed.”

This is IBM iX’s fourth high-profile acquisition engineered this year. IBM won’t confirm the size of the transaction, although Re/code pegged the deal’s value at $200 million.

That makes Indianapolis-based Appirio one of the few remaining consulting firms focused on Salesforce and cloud applications. Appirio, which is ranked as a “leader” in these skills by research firm IDC, has completed projects for more than 1,000 customers. It relies on a crowdsourcing model to get work done, one that encompasses a 800,000-person community of experts in Salesforce, Workday, Google and other cloud applications.

This story was updated to correct Appiro’s headquarters location.