Who Can Succeed Barack Obama as Digitizer in Chief? 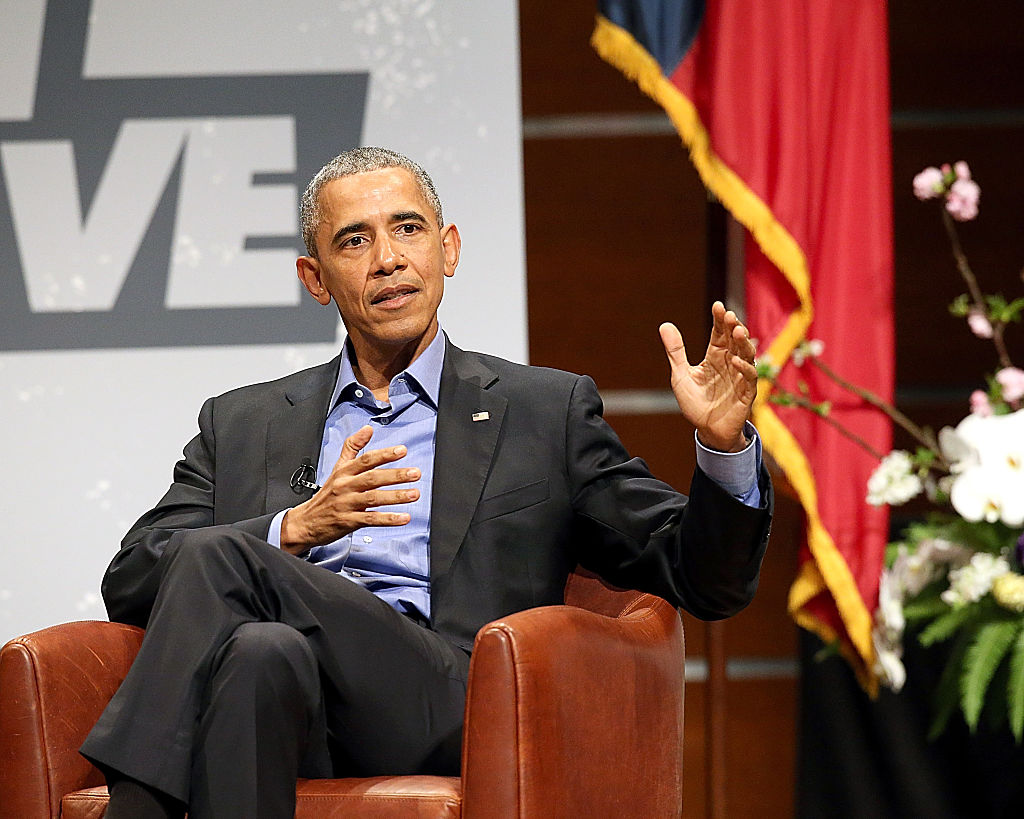 Whether you like Barack Obama or not, he’s been our most digital president. In addition to the aggressive use of data and analytics in his campaigns and his positive relationship with Silicon Valley, the list of digital accomplishments during his administration has been impressive. They include the following:

It’s not entirely a fair competition—Millard Fillmore, for example, didn’t have much of a shot. But I think it’s safe to say that Barack Obama is the most digital leader the U.S. has ever had. We’re still not at the top of the INSEAD “most digital” list—Singapore gets the nod there—but I think we’ve improving, and it’s been nice to have a president who gets it.

But Obama’s tenure is ending soon. What are the chances his successor will also be digitally minded? And if you care about this, for whom should you vote? You may be thinking that the digital orientation of the candidates is a minor issue compared to their leadership styles, honesty, experience in government, and foreign affairs acumen. And I agree with you. But a candidate’s relationship to information technology offers a good indication of how connected they are to modern ways of living, working, and governing. A strong digital orientation not only improves campaigning—as most of the candidates have discovered—but also makes the federal government more efficient and effective. And as the Apple-FBI brouhaha proves, understanding the digital world is critical to national security. On the subjective side, many U.S. citizens would like to feel that our leader is not out of touch with reality. (Remember the scorn for then-President George H.W. Bush when he belatedly discovered the supermarket scanner in 1992?)

The one candidate who regularly mentioned technology and its impact on jobs, Marco Rubio, is no longer in the race. But I will give him credit for at least mentioning the term “automation” while he was still a candidate.

Hillary Clinton—Clinton is no propellerhead, but she does regularly mention the Internet and mobile technologies and appears to be an ardent user of them. Unfortunately, one of the most notable aspects of her candidacy involves IT. I’m referring, of course, to her use of a private email server when she was Secretary of State. Even she admits that was a mistake, but at least it shows she pays some attention to digital issues in her life. Another big boo-boo was running a major digital ad campaign on AOL in an attempt to reach millennials (who, in case you are Rip Van Winkle, don’t use AOL much). Her pronouncements about digital matters tend to be liberal platitudes about the digital divide, limiting screen time for kids, and how China shouldn’t censor Internet usage. For the most part, she seems to get the importance of digital matters, and her campaign makes extensive use of data and analytics. But she’s got a long way to go to match Obama in this regard.

Ted Cruz—Cruz’s primary interest in digital matters falls in two domains: mobile video games (particularly Candy Crush) and data and analytics that can help him get elected. He makes extensive use of ad targeting for the latter objective. He has briefly mentioned China’s cyberwarfare on the campaign trail, and once tweeted that net neutrality was “like Obamacare for the Internet.”

John Kasich—The fact that he has twin 16-year-old daughters (God help him) should make him more tech-savvy, but it doesn’t seem to have. He did mention 3-D printing and cloud computing once in a speech as Ohio governor. On the down side, he doesn’t seem to know how encryption works.

Bernie Sanders—At 74, Sanders is the oldest candidate in the race and, as might be expected, he’s not very digitally focused. His campaign has made some efforts to use data—even getting in trouble for accessing Clinton voter data in the Democratic National Committee’s database. He’s been a strong believer in net neutrality for over a decade and introduced bills (not passed) to that effect as a senator. Otherwise, tech isn’t really on his radar.

Donald Trump—Trump’s book The Art of the Deal includes an extensive discussion of his use of complex algorithms and blockchain technology to make huge sums of money in real estate deals. Just kidding about that—as you can imagine, you’ll only find the “huge sums of money” part in the book. In fact, Trump has said little about technology on the campaign other than a few comments about Chinese cyberwarfare. Breitbart Tech did an interview with Trump on various digital topics. He was uncharacteristically bland in the interview but referred to both the Internet and artificial intelligence as being “either a scalpel or a chainsaw.” He recommended, wisely, that, “Creators and users alike should always consider the ethical and moral consequences of all activities.” We’ll keep that sage advice in mind.

So, who is the most digital of the current candidates? It’s Hillary Clinton, although her digital judgment doesn’t seem very sound. She’s really just the best of an unimpressive lot in this regard. The only comforting thing is that Obama didn’t seem like much of a digital leader when he was elected. He grew into the job, so let’s hope that the next president does the same.